Recently, 6 children’s books by Dr. Seuss were called out for containing racist innuendos and have been banned from being published further. The books will no longer be published because they “portray people in ways that are hurtful and wrong”.

The move was made by Dr. Seuss Enterprises and these books were written decades ago for children. Published in the early 1900s, they contain several stereotypical caricatures of Asian and Black people.

Dr. Seuss was among the most popular children’s books’ authors and his works are widely read even today. While the content might not have been deemed that problematic in the previous century, it is clearly objectionable today.

What Do The Books Portray?

The titles that have been banned from publication are:

The decision was made by the company itself after discussions with educators and they claim that ceasing the sale of these titles is their responsibility to represent and support all communities. The announcement was in fact made on what would have been the author’s 117th birthday.

In the books, we can see instances of stereotypical caricatures like Asian people depicted in conical hats and with chopsticks in hand, and drawings of African men wearing ‘grass skirts’ and long hair tied into buns.

While the works of the author have been adored by readers across the world for years, over time popular criticism regarding its content had also been on the rise.

Propaganda illustrations and racist content are extremely problematic and the organization decided to do away with it for good. 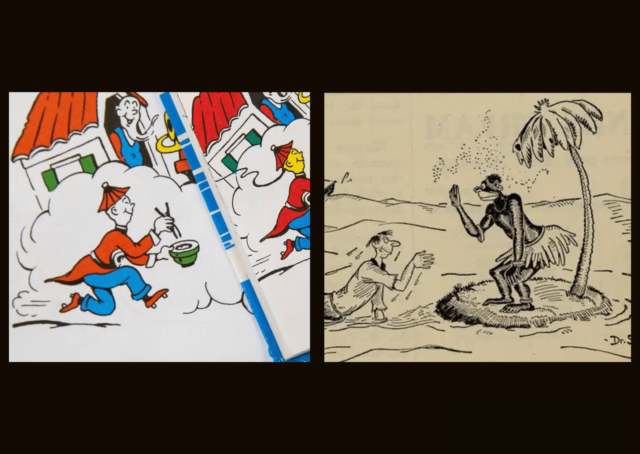 Is All Censorship Bad?

While there have been mixed reviews regarding this move, prices of the banned titles on eBay have surged significantly. People have also started questioning the authenticity of the ban since Dr. Seuss’s books have been there for so many years, that a publication ban feels like losing a piece of oneself.

Regulating the content of children’s books is an extremely important step and educators across the world have been debating over the ‘right content’ that should go in it and who gets to decide what is right.

While there is no specific body like the CBFC to censor these books, consciously looking at the content that is included should help keep in check with what is imparted in the name of knowledge.

With politically significant movements like Black Lives Matter and protests regarding equality and doing away with racism have been taking the centre stage across the world, such a ban in fact is a positive step towards equal representation.

While the content of the books may have not been this problematic in its time, the circulation of such books even today may affect the mental growth of a child. 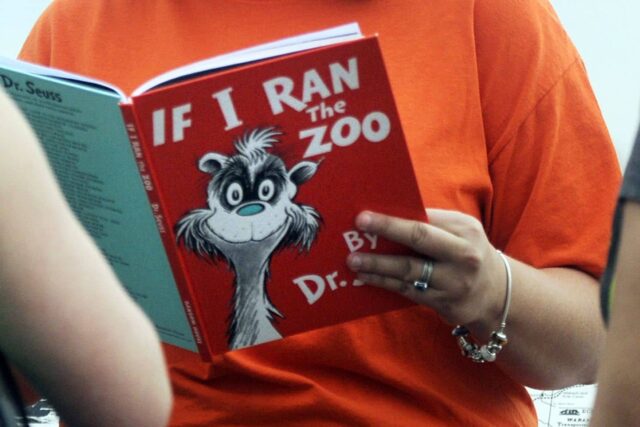 While media should definitely have the freedom to express, censorship is required to a certain extent to do away with social evils.

Where people might miss their beloved Dr. Seuss, it is also a message to the world that we are done tolerating racial inequality and this is a step towards positive change.

What are your thoughts on this publication ban? Let us know by commenting below.

How Many Books To Be Banned To Declare India A Democracy?