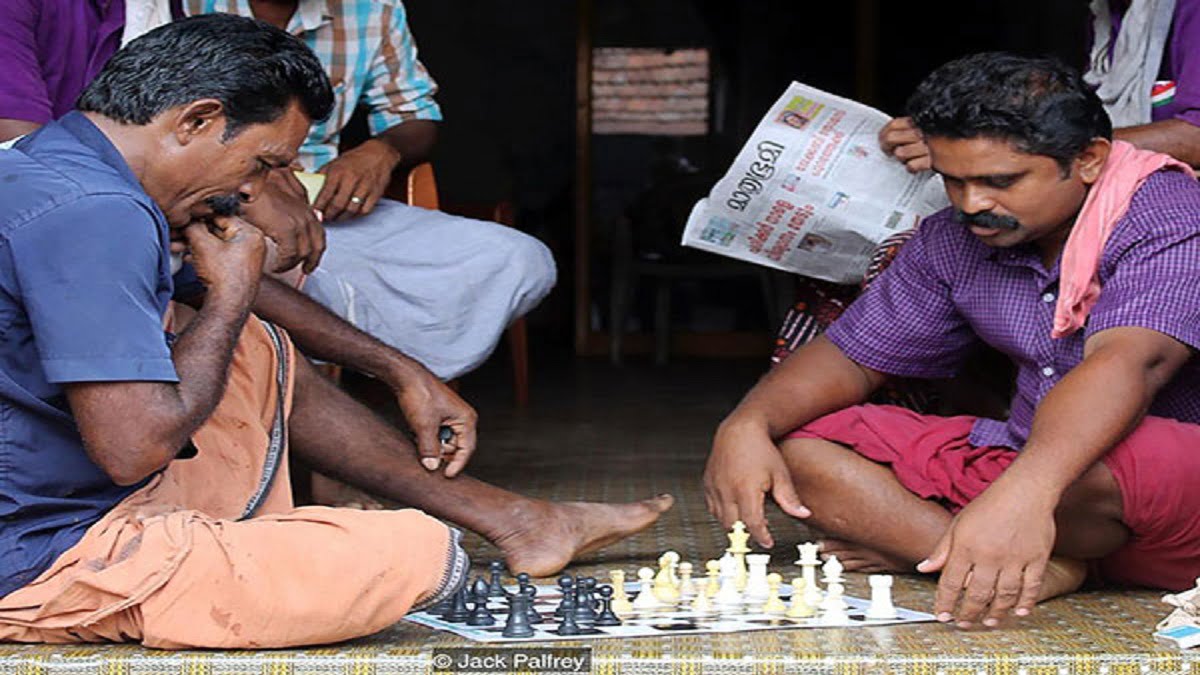 Alcohol addiction is dangerous for one’s health and society. Sadly, a village in Kerala’s Thrissur district was battling the problems of this addiction.

But to everyone’s surprise, the board game of chess came up as an effective solution to the alcohol addiction of villagers. 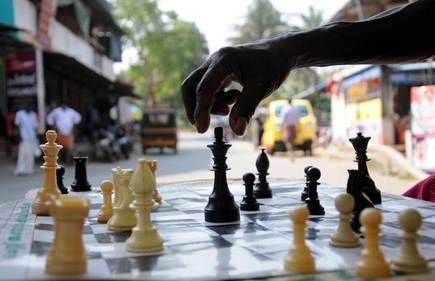 Around 50 years ago, in the 1960s era, the villagers of Marottichal in Puthur Gram, Thrissur started facing the ill effects of alcohol addiction.

While this village of Kerala’s Thrissur district had several other problems to deal with, alcohol addiction became a serious problem that needed immediate attention.

Hooked on to locally-brewed liquor, the villagers started getting involved in illegal gambling as well. Villagers even started brewing toddy. This further led to problems in society as alcohol addiction became the root cause of rising cases of domestic violence.

As the matter went out of hand, locals felt that their community needed help. Desperate to find a solution to this problem, the locals asked authorities to step in. As a proactive measure, the authorities raided the village to bring an end to illegal brewing and gambling.

Although it was an effective measure to have an alcohol and gambling free village, this step did not address the root cause – alcohol addiction.

ALSO READ: Indo-Pak Cricket Matches Are Only For Hate Trolls Now: Where Is The Sport In It?

This is when C. Unnikrishnan, a restaurant owner came up with a genius idea.

To deal with alcohol addiction and gambling, he thought of introducing the villagers to an activity that would keep them busy and divert their minds as well.

He thus introduced his village to the brilliant world of chess.

“On a chessboard you are fighting, as we are also fighting the hardships in our daily life. Chess helps us overcome difficulties and sufferings”- C. Unnikrishnan. 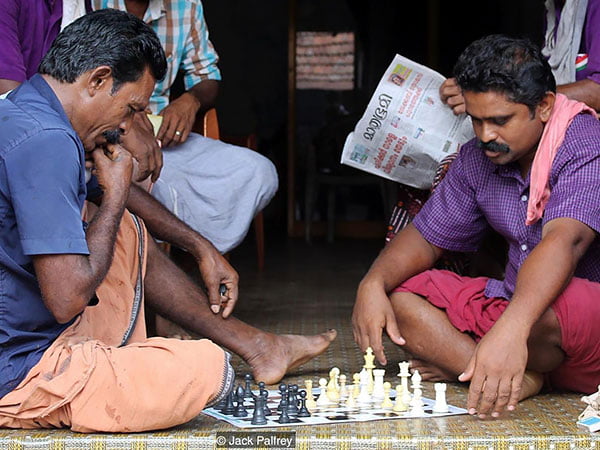 Unnikrishnan was fascinated by the chess genius Bobby Fisher and had taken special classes to master the game. Unnikrishnan thought this to be the perfect opportunity to popularize the game of chess in his village.

“Chess is my passion. Once I start playing, I forget everything. It’s kind of an addiction.” – C. Unnikrishnan.

As the board game of chess involves strategy and intelligence, the game soon became an addictive sport in the village and posed as the solution to keeping villagers away from illegal gambling and alcohol.

According to reports, Unnikrishnan has trained over 700 people himself. As of today, around 90% of villagers are reported to be chess players. With at least one person from every house being a chess player, this village is called the ‘Chess Village’.

As the game of chess has become a way of life of the villagers, several chess talents too come up from this village.

In fact, Marottichal holds a unique URF Asian record of most number of people playing the game of chess simultaneously. Many talents from all over the world often come to this village to improve their skill in the game. 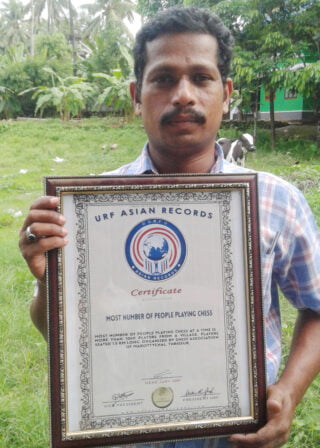 It can be said that this brilliant idea of Unnikrishnan and the game of chess saved the village of Marottichal in Puthur Gram, Thrissur.

Reviews Brand Voice - December 6, 2022
Jaipur, December 06: A senior mortgage professional with specialization in Marketing and Operations having more than 25 years of work experience in the mortgage industry,...