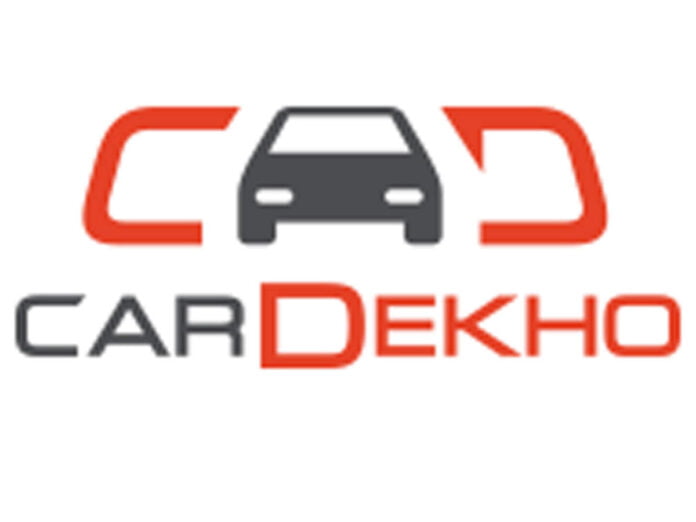 CarDekho.com is one of the leading automobile startups in India. The startup has taken the automobile sales market by storm by creating an all-inclusive platform that enables the sale and purchase of cars easier than it used to be.

How It All Started?

Jaipur is a city known for its grandeur and royal connections. It is a favored tourist destination all around the globe, but now, more than the pink walls and the great palaces, the city is known for its robust startup by the name of CarDekho.

CarDekho was started by the Jain brothers in the tier II city of Jaipur to provide a single platform for smooth sale and purchase of second-hand and new cars, devoid of the mess involved with car and client hunting.

Hailing from and having worked in the corporate world, the brothers were aware of how companies worked. It was then that they decided that it was time to leave their respective jobs, go back to their hometown, and start a venture for the easy automobile transaction between buyers and sellers.

The duo started with their IT redistribution organization, GirnarSoft. They shipped off messages to prospective customers and though their first request was Rs.50,000, soon things took off and they garnered a representative base of 40 by 2007. It was then that the idea to start CarDekho started taking shape.

Read Also: Tea Post, Tier 2 City Of Rajkot Based Startup Has Built Over 170 Outlets In Gujarat, Maharashtra Etc And Is Growing Rapidly

The idea wasn’t the preliminary goal but grew out of curiosity when the brothers visited an AutoExpo. The siblings tapped the concealed potential of the automobile industry, specifically around the resale of previously owned vehicles.

The duo also laid out the platform for the first purchase of vehicles by specifying the specifications and details of the vehicles for the customer in layman and understandable terms.

The organization and the siblings haven’t looked back since then. The android application, along with the website of CarDekho became a hit.

The organic traffic on the website increased multifold with CarDekho acquiring Gaadi.com. Thereafter, the organization sponsored Bigg Boss Season 8 which got it great publicity.

The immense growth of the startup has also attracted renowned investors towards the ventures. The names of investors include, but aren’t limited to, Google Capital, Ratan Tata, Times Internet, and HDFC Bank. Having such powerful names associated with itself, CarDekho has reached new heights. 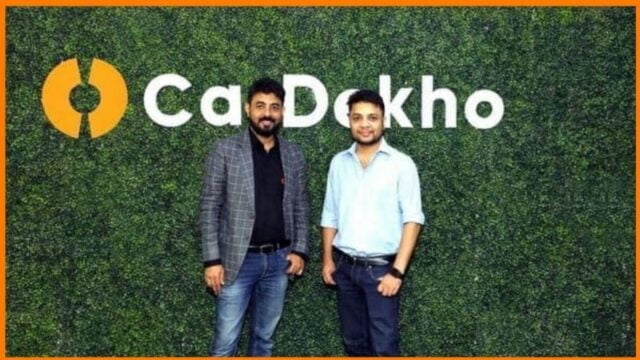 Though the venture has refrained from disclosing its recent valuation, sources say that it can be valued at $700 million, which is a whopping amount for a startup in an industry where established players already exist. However, this unique idea wasn’t considered before, which the brothers brought to life with CarDekho.

With 15 million website visitors per month and several awards and successful ventures in its kitty, CarDekho is surely the undisputed leader in the online retail of automobiles in India.

The venture has been successful in providing useful information about their vehicle of choice to the customers along with giving them purchasing solutions for both new cars and previously owned cars.

The startup, though from a tier II city, has managed to earn its place in an already competitive industry which makes the success of the venture sweeter than ever. Such ventures garner hope in the minds of emerging startup owners and give the required boost to the economy.

Read Top VC Explaining Why Loss Making Startups Have Crazy Valuations, If You’re Just As Puzzled As Us 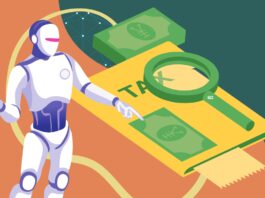 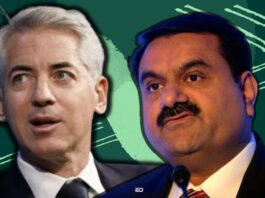 What Is Hindenburg Research That Released The Controversial Report On Adani... 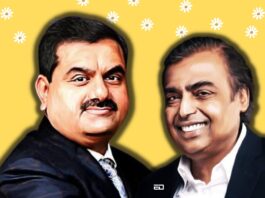 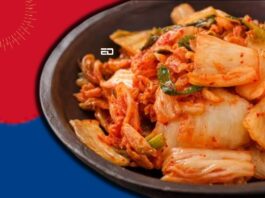