Home Automobiles Can The Government Charge Heavy Fines For Parking Without Alternatives? 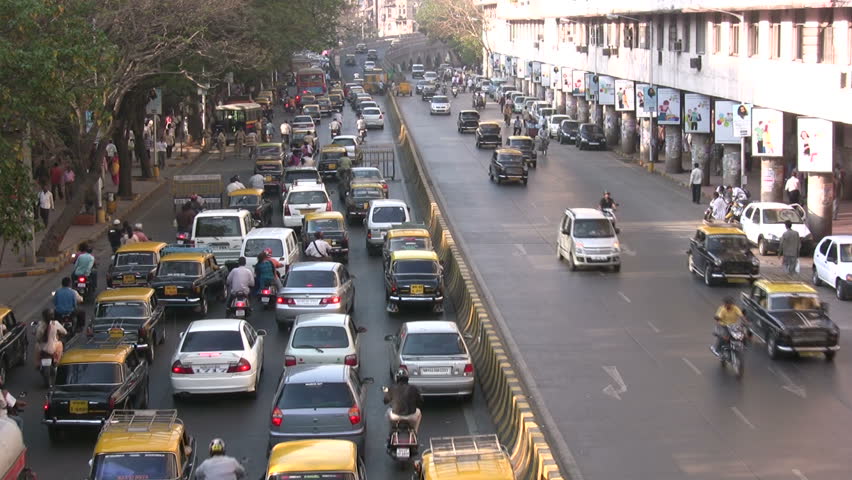 In India, there now lies a hefty fine between your vehicle and the side of the road.

Being a ‘Mumbaikar’, I witness chaotic traffic on a daily basis and do hope for a solution to this, but according to me, levying such heavy fines on parking does not count as one.

The government announced just recently that all vehicles parked within a 500-meter radius of the 26 authorized public parking lots, 20 designated Brihanmumbai Electricity Supply and Transport (BEST) depots across the city will be charged a heavy fine ranging from Rs. 5,000 to Rs. 25,000.

It makes you think twice before stopping at any potential parking spot!

The Range Of Fines

With scenarios running through your mind of policemen charging fines over unauthorized parking, it raises the question of whether or not every vehicle is charged the same.

The answer is no! The rate of the fine varies depending on vehicle weight.

No wonder the automobile industry is crashing.

These charges are inclusive of costs covering violation of rules and towing charges. 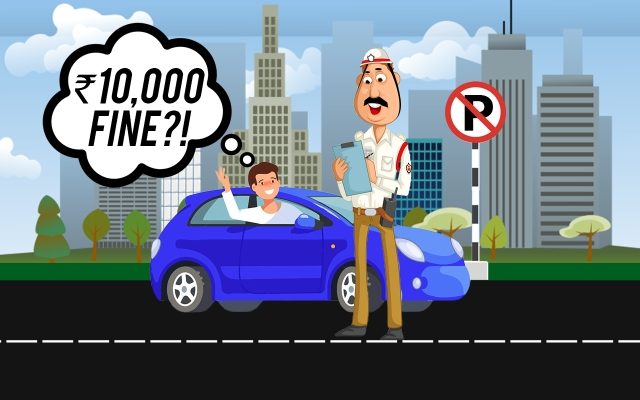 These Fines Are Not Acceptable

As mentioned earlier, our city has 26 authorized public parking lots, of which only 10 are free of cost. However, research shows that Mumbai is home to an estimated vehicle population of 3 million.

My question to the Brihanmumbai Municipal Corporation (BMC) is that: how are we civilians supposed to park in authorized lots when there is not sufficient space provided?

These fines have been levied to prevent chaotic traffic on main roads, as stated by a BMC official.

Is it the parking that’s causing a rise in traffic? Or is it the untimely ‘maintenance’ of roads, blocking of roads due to completion of delayed road work or simply ignorance of traffic rules?

These fines would be justified had they been levied on not abiding by the traffic rules which forms the very basis of road transport and something majorly overlooked in our city.

The ‘No Parking’ sign is reduced to just a sign with people parking their vehicles just below the board.

Don’t lie, I know you’ve done it too.

Traffic rules and un-kept roads are now mocked and have become a favorite for stand-up comedians and ‘meme-makers’. 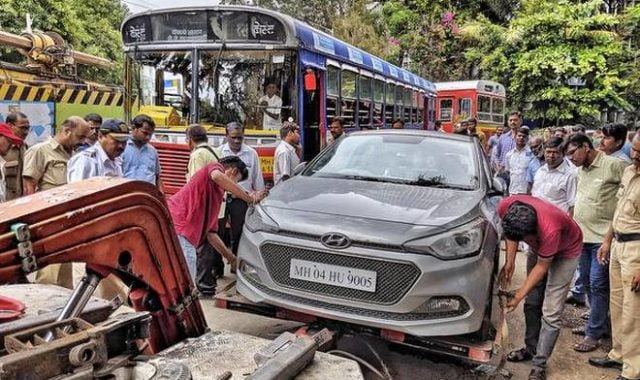 Nightmare To The Common Man

You might suggest that one should use public transport to escape the unnecessary inconvenience.

But do you want to perform this act of bravery?

After seeing the number of deaths due to the train-gap and over-filling of local trains, I think you would choose the traffic over public transport.

Talking about the BEST buses, just yesterday I saw a bus tilted due to over-crowding. Imagine how packed the bus must be from inside, with sweat clogging the atmosphere.

For any common man, Rs. 5,000 to Rs. 25,000 is a lot, a simple ‘one-time’ fine can ruin their entire household budget. Moreover, for a developing country to charge its citizens’ such a high fine on something that is not even their fault is unacceptable.

The ultimate solution would be for the BMC to designate more spaces to public parking lots to relieve the pressure off the sidewalks. Moreover, there can be officials assigned to regulate the number of cars parked on the side of wide roads and restricting parking only in narrow lanes.

Putin Slammed Greta Thunberg Saying “Go Explain This To Developing Countries”: Does He Have A Point?