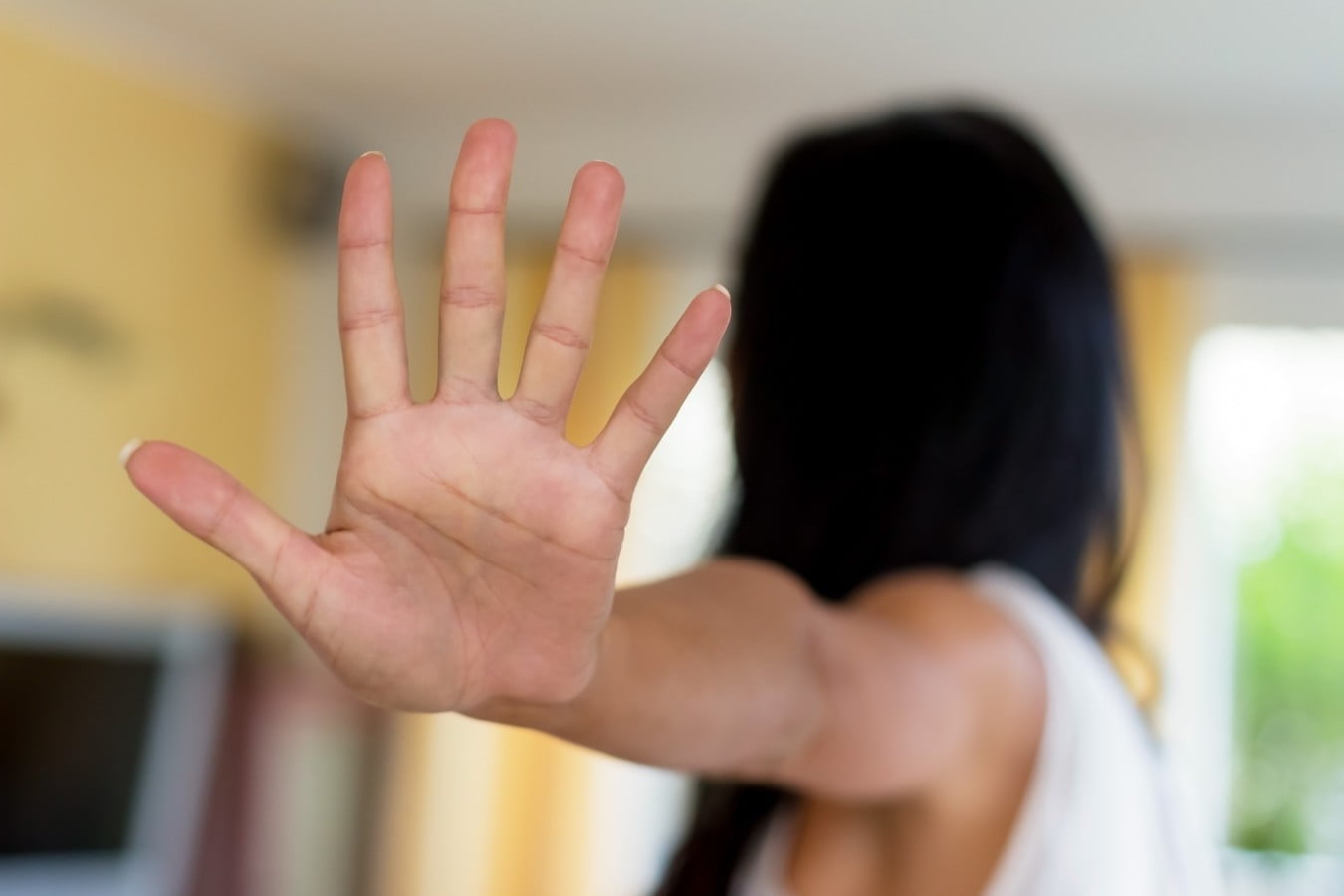 No, I am not only talking about dating or sales, it’s about situations each one of us faces every day.

Isn’t it a fact that most of us are okay being ignored than speaking up and eventually get rejected maybe?

The consequences are the same, your opinion isn’t welcome basically, whether you’re saying it or not. However, getting ignored is depravity in itself, it’s deliberate and infuriating. What hurts more or less is another thing altogether.

And this is probably the reason why most of us afford being silent and ignored because we are too afraid to speak up because there’s a hidden fear that we won’t be able to handle rejection.

“People with insufficient personalities are fond of cats. These people adore being ignored.” Ignorance is bliss, getting ignored isn’t

Once ignored you always will be. Take the simplest example. You have a group of friends, each time they discuss on a place of hanging out, you have no input, and that happens so much so that next time you really want to say something, sorry but don’t expect to be heard.

And this is, as I said the simplest example one can think of. Think of your workplace or places where you have to make bigger decisions in life.

Trust me, getting ignored hurts worse than being rejected, but then which is the bigger fear?

Of course rejection, on a personal level, the fear of rejection is much greater than the fear of being ignored. Getting ignored is just like escaping a problem, what we don’t think at that moment of escape is that this is a problem in itself than the solution to another problem.

Also read: Why Getting Over Someone You Never Dated Is The Hardest

Get over your fear of rejection

When you like someone, do you fear going up to that person because you might be rejected? Well if you don’t make any effort nothing is happening anyway.

If you love writing but don’t have the courage to go to a publisher, then well, another one bites the dust. J.K Rowling was rejected by 12 publishers initially, and we all know the phenomenon Harry Potter became. The only thing that can remove your fear of rejection is to have faith in yourself. Your opinion matters no matter whatever it is. And so if you have faith, then be heard, stand up for what you believe.

Again giving up like getting ignored is too easy. Come out of your comfortable shell.

Pleasing everyone is not your job, nor is it possible

What exactly is it that instills in us the fear of rejection? The urge to please everyone. To that effect a little of it we owe to the society, which keeps pressuring us to achieve a certain level. But we all know that it is impossible to compete with Sharma ji’s son and judgmental aunties will anyway never spare us.

Then what is the need to be so perfect, that you fear to put what you are in front of the world?

Breakfast Babble: I Gave Up Delhi University’s North Campus For South Campus And I Don’t Regret It