Home Entertainment Breakfast Babble: I Don’t Like Being Judged For Watching ‘The Office’ For... 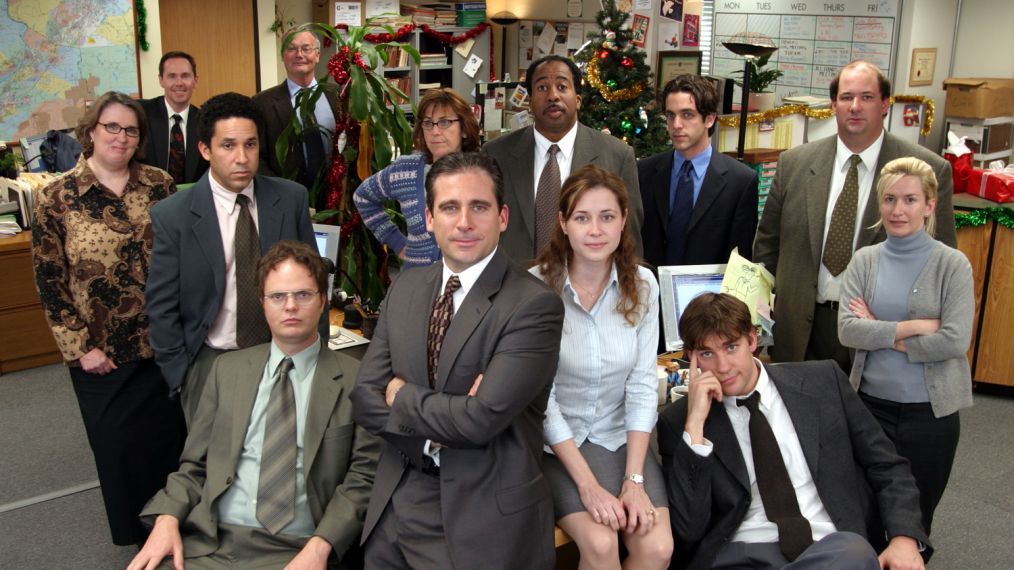 “Have you seen this new HBO series? I am telling you it is mind-blowing. What! You’re still watching ‘The Office’? It’s quite outdated you know and there are other series too.” 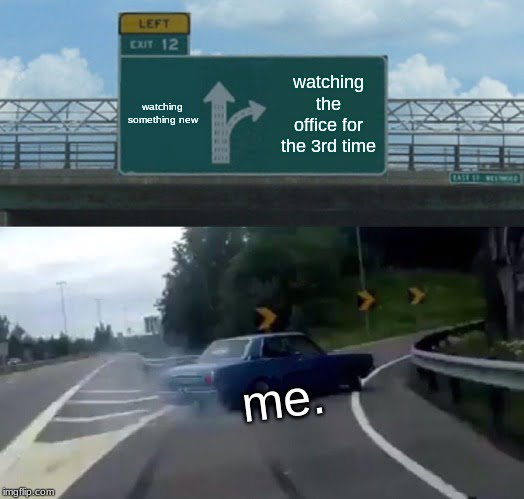 If you’re an Office fan then you’ve probably heard these chiding comments when you sheepishly mention that you’ve still not gotten around to watching ‘Chernobyl’.

People have a habit of judging and criticizing everything. Even I do this when people say they like ‘Bigg Boss’: and keeping my face neutral is a real ordeal then.

So, I know I’m being a bit hypocritical when I complain about people scrutinizing my taste in entertainment. But I do try to forgo this bad habit of mine.

The thing is, movies and other media content are just a means of relaxation for most people. For a few hours, we let go of our worries as we are submerged in the fictional world.

I am not saying that ‘The Office’ is the best TV show but such things tend to be subjective.

After an exhausting day, I want to go to bed happy, and Jim putting Dwight’s stapler in jello still makes me laugh, even after 5 rewatches.

I am not questioning the brilliance of ‘The Wire’ or other series that are often recommended to me. I’ll confess I was engrossed in their world too.

However, I need to be in a particular mood to binge such series, because if I’m already upset, then the many rape scenes in the TV series ‘Outlander’, or the rich asshole characters in ‘Succession’, are only going to make things worse.

There is also a kind of elitism that I’ve noticed within the people who boast about watching these ‘masterpieces’. To them, intellectualism is directly proportional to the critical acclaim of a series. 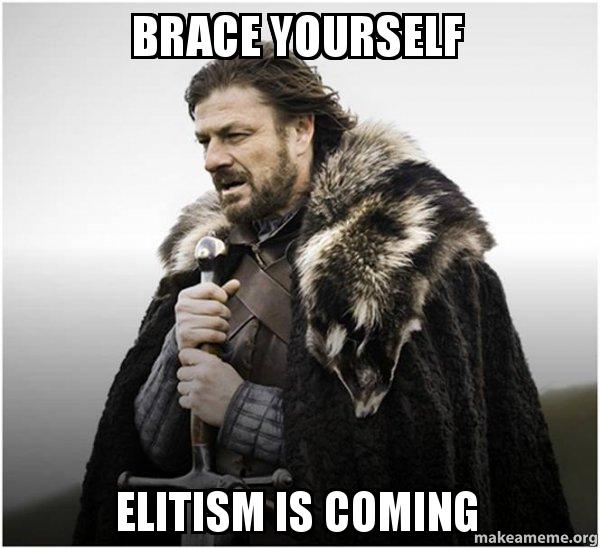 “I guess your brain is incapable of understanding such complex plots and arcs” is the taunt I often receive for not enjoying ‘Breaking Bad’. There is nothing wrong with the series, it just didn’t engage me.

Also Read: Hindi ‘The Office’ Is A Line By Line Copy Paste Of The US Version: Here’s How

Light-Hearted Comedy To Cure The Blues

Recently, my sister called us while sobbing. When we asked her the reason for her tears she said that she was feeling homesick and this show (Anne With An E) she was watching had a very emotional scene between a father and daughter which made her tear-up. Similarly, I was bawling my eyes out while watching ‘This Is Us’.

These shows are not violent but viewer discretion should be advised for the emotional roller-coaster that we have to suffer through.

This is the main reason why I prefer the comfortable setting of ‘Dunder- Mifflin’. Just skip the cringeworthy ‘Scott’s Tots’ episode and you’re good to go. Sometimes, I play it in the background while I work. It also serves the purpose of lullabies or whale noises for me as I doze off.

Most dramas come with the baggage of misery and melancholy. So, even though I’m very excited about ‘Watchmen’ and the final season of ‘Bojack Horseman’, the remedy for my sadness is often found in Scranton.

What’s the show that makes you happy?

Watch: Some Of The Freakiest Death Rituals From Around The World