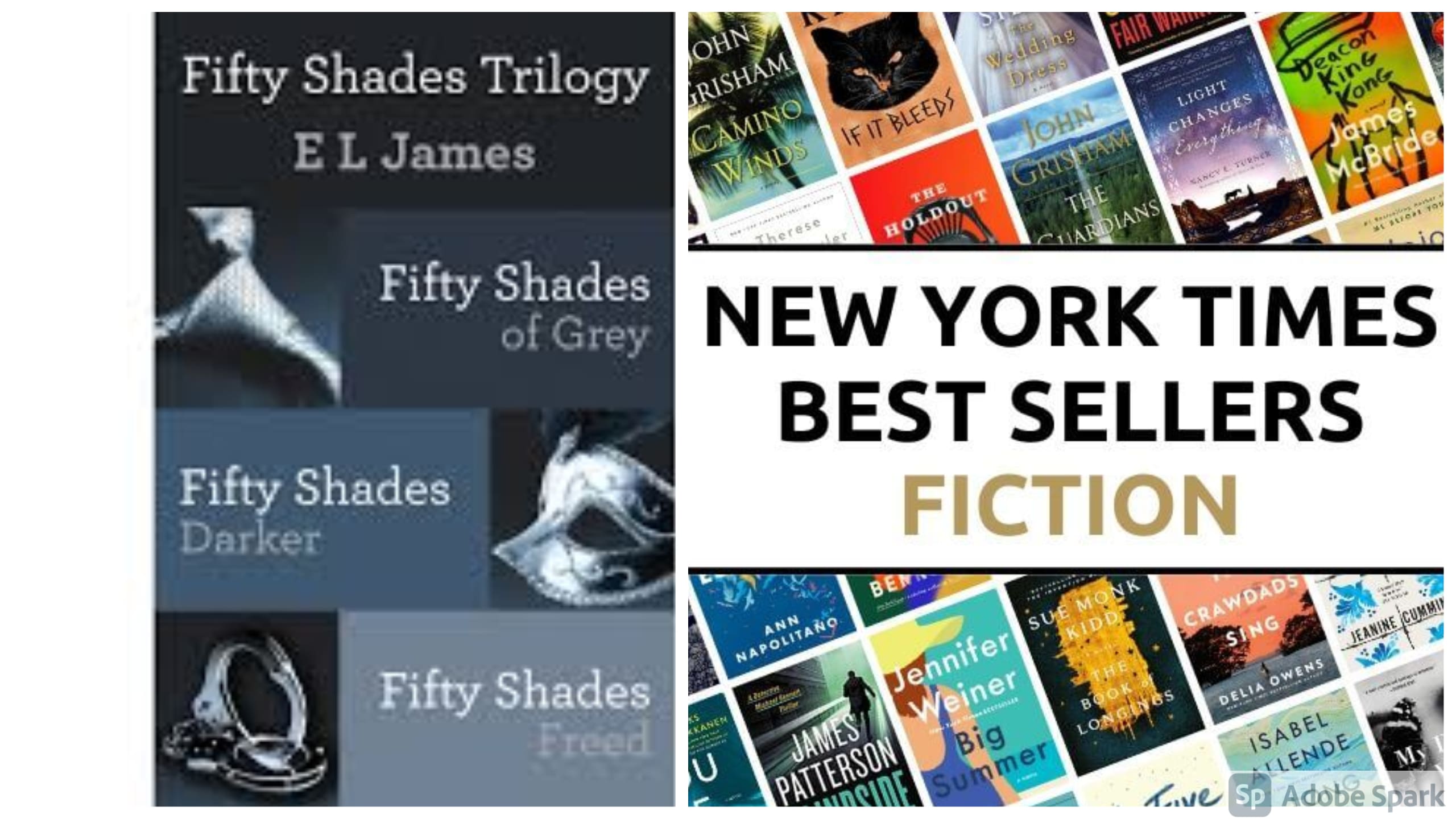 Our generation is one that is hounded with an entire cavalcade of choices, some old timing boomers would say that we are spoilt for choice. Transcending the generic shackles of time and place, our generation attains everything at the flick of their hands, which some would have thought to be impeccably impossible in the generations prior.

However, it is undoubtedly possible for you to be disappointed with the state of today’s world if you were one of the screenwriters for the Back To The Future series. In all honesty, I am still waiting for a flying car and equitable opportunities.

With that in mind, it wouldn’t be improbable to state that if you are into books, you have almost lost all hope in the present market. To elucidate upon the blatant title of this article, one wouldn’t have to dig further than what is already present in front of their eyes.

However, it is a sordid fact that the state of the literary world and its market trends has (pretty much) taken a nosedive in the past couple of years.

The Fall Of Literature: The Fifty Shades Of Bankrolling Literature

To state that the entirety of the literary community has lost the wit and charm that it once had would pose as a severe injustice to the many great authors who still pour their hearts out in their many written works.

However, it is no mystery to anyone that the commercial aspect of writing and publishing a book has claimed more significance in recency than it was in the years prior. The basic premise of literary bestsellers has plummeted to the formulaic plots of the generic boy meets girl stories.

Also Read: QuoraED: Why Are So Many Abusive Men Featured In Women’s Romantic Fiction, Like Fifty Shades Of Grey And After By Anna Todd For Example?

To think that Fifty Shades Of Grey sold more copies than The Hunger Games, both of which, in essence, have a by-the-numbers premise, tells us more about the cavalcade market trend of our generation.

Can Literature Be Saved?

Baring the essence of literature in our times would be an arduous task and one would have to be armed with the foolhardy dexterity of a self-aware Quixote clone.

Stripping literature down to its very core may enable the community to pull off a revolutionary coup d’etat to overthrow the hedonistic tyranny of formulaic novels.

However, until then, we are to be surrounded by sparkling vampires and ludicrous flagrations of faux depictions of bondage.