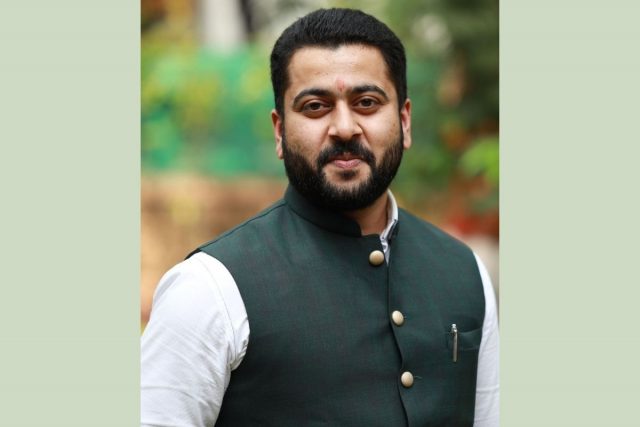 April 27: Tons of money is being invested in the automobile sector, especially for developing electric vehicles by B2B giants. Still, electric vehicles have a significantly lower percentage of presence compared to other vehicles on the road. Pune, although it is an exception. Experts believe that the number of vehicles on roads will increase drastically in the next few years. Along with petrol pumps, electric vehicle charging stations will also increase in the city as more and more people consider electric vehicles, especially e-bikes, as a choice of transport. Despite this being piece of phenomenal news for the public and nature lovers, the youngest corporator of BJP, Samrat Abhay Thorat, demanded more charging points for electric vehicles throughout the city to ensure the pollution problem of Pune is at bay.

Several European countries are taking the initiative and incorporating electric vehicles as part of their public transport network. At the same time, other countries are granting permission to private contractors and companies to build their electrical vehicle networks within the country. Tesla Motors and Renault-Nissan Alliance are some of the renowned automobile giants investing hugely in electric vehicle infrastructure. Although the same cannot be said for developing countries due to the critical economy after the glaring effects of the pandemic.

As for Pune, electric vehicles are a go-to option for people for traveling intracity, and with Samrat Abhay Thorat’s proposal for more charging stations for electric vehicles being accepted by the Pune Municipal Corporation, the city is going to see greener days. Given how harsh nature has been for the last two and a half years, people are leaving no room empty while attempting to serve nature; bringing in an electric vehicle network is one of the many ideas.