Biopics Of Azhar, Dhoni, Sachin Tendulkar: How Real Are They?

Since time immemorial, biographies have gripped the heart and soul of a hero’s life only to encase them in pages forever.

From Prithvi Raj Chauhan to Sachin Tendulkar, the sands of time have been trapped between paper and ink; but now at the turn of this century, a new wave has erupted – the wave of bringing these legends to life.

No more do they remain trapped behind the tattered pages from yore. Motion pictures, more so Bollywood has set a trend that creates films based on the struggle, life, happiness and misery that each famous entity went through to be termed worthy of such a platform.

Paan Singh Tomar, Bhaag Milkha Bhaag, Dirty Picture, Jodha Akbar or Mary Kom – Biopics have been able to capture the eye of the Indian audiences with gripping stories that mirrored these people.

And the industry is not holding back. They are capitalizing on the love of fans when they see their icon’s stories come alive on the big screen…Ah, the joy of all things ‘Large’ *double meaning talks*…

Moving on – Azhar and M.S. Dhoni – The untold story stand as a recent testament to this fact, both based on the life of two Indian captains who belong to two different eras. I feel that we are familiar enough with both their lives. So what difference would the biopics bring? The major challenge the scriptwriters face is with the unknown facts, saving it by a heartbeat from becoming another one of BBC’s documentaries; this, right here, is where creativity and great art come into play.

FIRST IMPRESSION AFTER SEEING THE THEATRICAL TRAILER OF AZHAR

I had personally been following the Azhar story much before I knew what the plot would be. But yes, the trailer surpassed my expectations with some very strong dialogues and enticing scenes.

“Nobody remembers the 100 good performances that you gave, but one allegation can ruin your life” was my personal favourite out of the lot.

The movie captures a lot of aggression from the people, lawyers, and selectors with the flamboyant and lavish lifestyle of Azharrudin being aptly depicted. *All the Blings was Azhar* However, the movie is garnished with slight flaws – some places it looks great but lacks depth in the others.

While Fakhri looks gorgeous in the character of Sangeeta Bijlani, Prachi Desai too looks uber cool as Azhar’s first wife. The songs, screenplay look decent enough and can launch off to a 100 crore club.

But, in Bollywood the best possible indicator of the success of a film is its total box office collections which I feel is a myth and lacks any ground whatsoever. Snobbish and baseless films like Happy New Year are what sells as, lets face it, the masses demand more skin than skill. Such is the situation of our cinema. HOW REAL ARE BIOPICS?

The question that always triggers my mind is – how real these biopics are in depicting the true life story of a person? Problems that surround one’s life are so immense and intense that it may require years of translators bashing their heads against the floor trying to make us understand, so how does a director truly capture the essence of these journeys?

Adding a bit of drama, climax (read as spice), an item song here & there or throwing in a much needed love scene (cause if they ain’t doin’ it, it ain’t selling) in the film catches up more audience but doesn’t do justice with the real-life of a person.

In fact, Bollywood (in most cases) blurs the line between reality and fantasy just to give a superficial and an awe-inspiring look to the movie which captures the heart but lacks that spark (Yes, I rhymed it. After all, we are referring to the overtly dramatic Bollywood Movies).

They direct the film in such a dreamy and luring fashion, that they can do nothing else apart from going to their nearest PVR, watching the film and fleecing the public.

Even as I write, the theatrical trailer of Sachin’s biopics has also been released. But it is just a 1-minute snippet, so not much can be said about that. Though raise your hand and clap if you saw Ramakanat Achrekar’s coin theory being shown (not an academic theory, so chill)!

If you love the person on which the biopic is made, then you will love the film too, unconditionally. But I am an avid critic, so I personally think that biopics are not able to do justice to the person. Microscopic view in making the films is what correctly describes this lot.

The whole greater good of positive and enriching stories being given the green flag is surely denied while films which are high on masala and low on actual content are accepted with wide open welcoming arms.

Facebook
Twitter
Pinterest
WhatsApp
Previous articleAs A Diehard Hrithik Fan, I Pushed Myself To See Shahrukh’s Fan Even When I’m Not Too Fond Of Him
Next articleDebut Of The Intel Broadwell EP Series 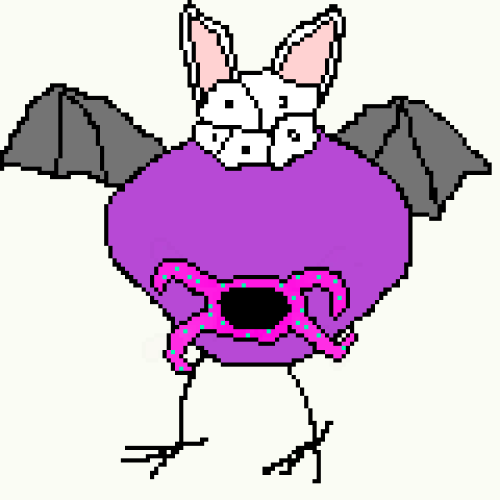