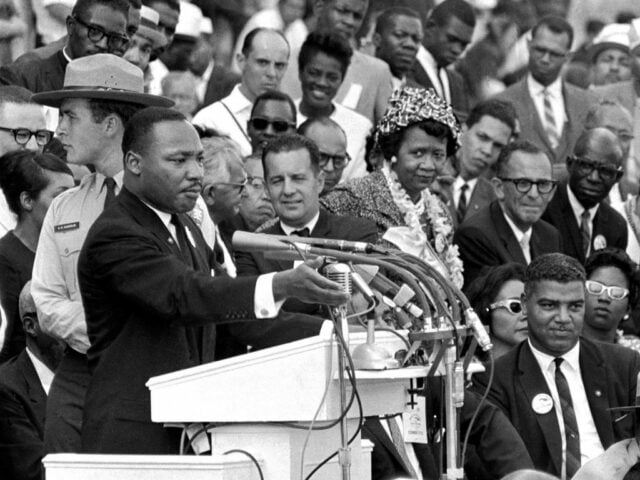 Martin Luther King Jr. awaiting the steps of Abraham Lincoln Memorial in Washington, more than 200,000 people of all colours came to hear him talk about the rights of Negroes in America. They came to these steps to demand equal rights for the blacks who were subjugated to countless cases of racism and inhumane conditions over the years.

President John F. Kennedy said that only a strong civil rights bill would raise the flames to secure the equal protection of the laws for Negroes. On July 11th, 1963, he proposed such a bill to Congress, asking for legislation that would provide “the kind of equality of treatment which we would want for ourselves.” 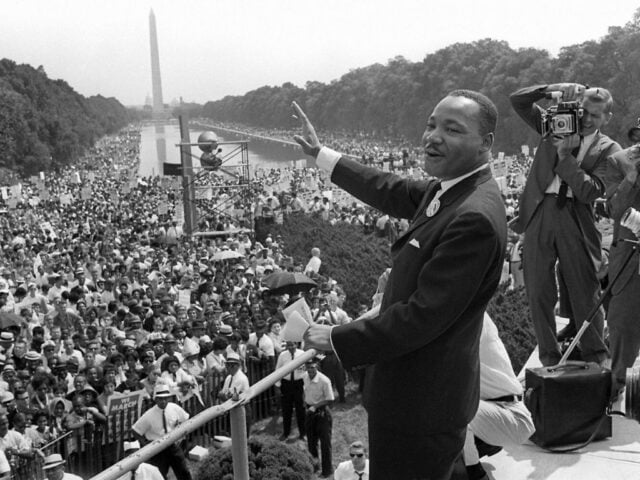 Southern senators in Congress managed to block the bill in committee. This ushered a plethora of civil rights activists to take such actions to build political momentum.

He also asserted that the “cause of 20 million Negroes has been advanced” by the gigantic, orderly assemblage. He met with the 10 march leaders at the White House and issued a statement pledging a continued drive for civil rights, legislation, the removal of job barriers, better education and full employment.

Under the clear sky, whence gospel singer Mahalia Jackson called out to King about “the Dream”, he looked up his past speeches and went on to say the following excerpts:

“…Five score years ago, a great American, in whose symbolic shadow we stand today, signed the Emancipation Proclamation… One hundred years later, the coloured American is still languishing in the corners of American society and finds himself an exile in his own land…In a sense, we have come to our Nation’s Capital to cash a check…This note was a promise that all men, yes, black men as well as white men, would be guaranteed the inalienable rights of life liberty and the pursuit of happiness…America has given the Negro people a bad check; a check which has come back marked “insufficient funds.”… Let us not seek to satisfy our thirst for freedom by drinking from the cup of bitterness and hatred. We must forever conduct our struggle on the high plane of dignity and discipline…We can never be satisfied as long as the Negro is the victim of the unspeakable horrors of police brutality…as long as our children are stripped of their selfhood and robbed of their dignity by signs stating “for whites only.”…I have a dream that one day this nation will rise up and live out the true meaning of its creed: “We hold these truths to be self-evident; that all men are created equal.”…I have a dream today… From every mountainside, let freedom ring…Black men and white men, Jews and gentiles, Protestants and Catholics, will be able to join hands and sing in the words of the old Negro spiritual, “Free at last! Free at last! Thank God Almighty, we are free at last!”” 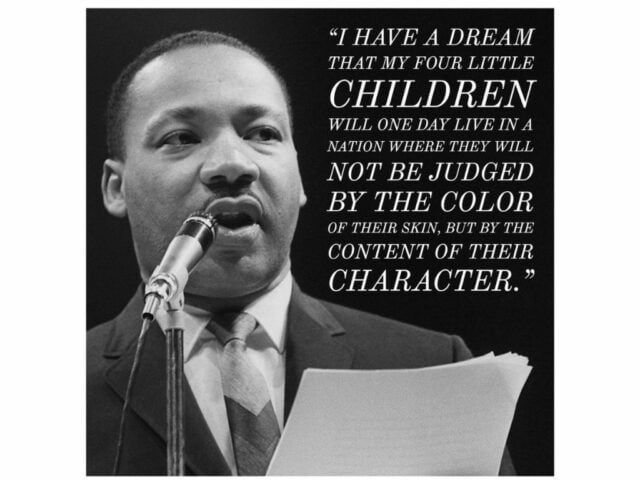 On August 28th, 1963, the event was to consist of a mile-long march from the Washington Monument to the Lincoln Memorial, in honour of the president who had signed the Emancipation Proclamation a century earlier and would feature a series of prominent speakers.

Unlike his fellow speakers in Washington, King didn’t have the speech prepped for advance distribution by August 27. He didn’t even sit down to write the speech until after arriving at his hotel room later that evening, finishing up a draft after midnight. 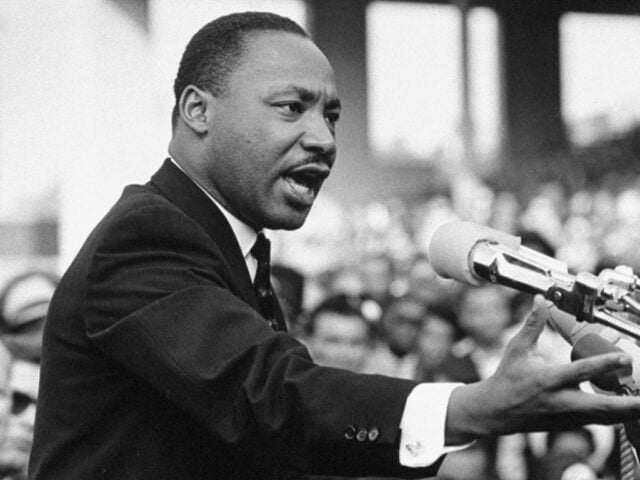 It ended up being one of the most impactful speeches of the century and propelled him towards the likes of Gandhi and the pinnacle of a Nobel Peace Prize in 1964.

Back In Time: 52 Years Ago Today, The Stonewall Riots Sparked The Pride Movement