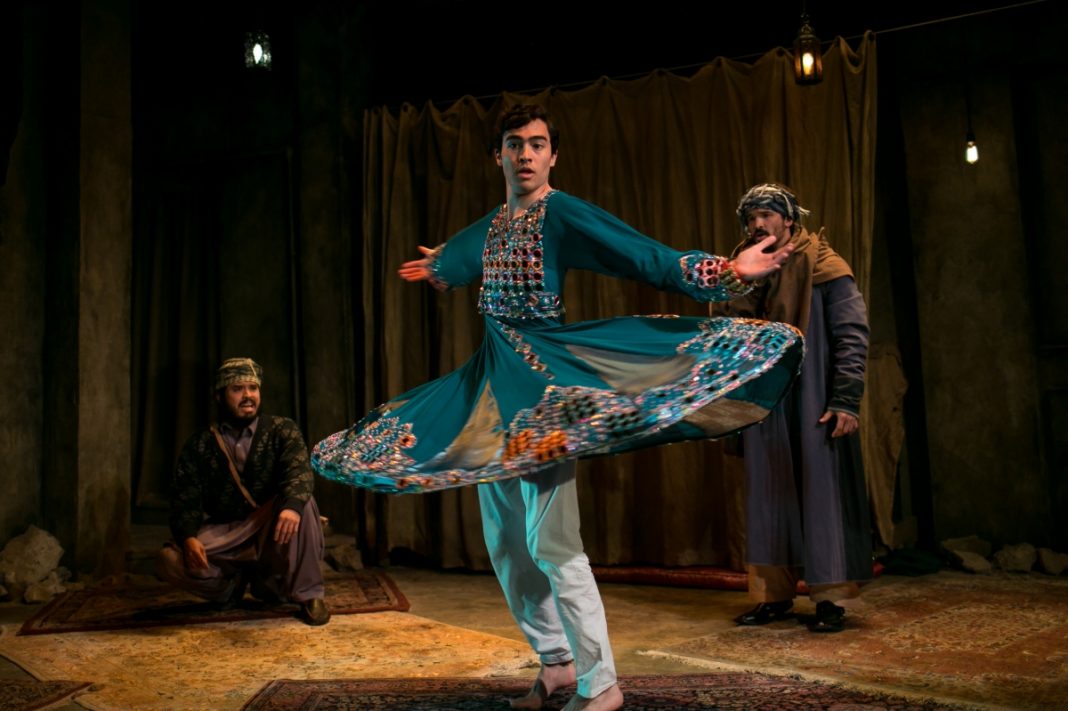 Under a devout exterior, the country of Afghanistan is hiding a dark secret – one which the government has tried to sweep under the rug, time and time again.

‘Bacha bazi‘ comes across as a harmless form of entertainment wherein young boys dance for the entertainment of their elders. Having been raised in an Indian household, I know that this is a common practice. A guest arrives, and the kids are asked to showcase their talents in front of the elders.

But where this is a harmless activity in our homes, in Afghanistan, it leads to sexual assault and sex slavery, where boys as young as 10 are passed around a group of men for their sexual gratification. This practice often leads children into prostitution, a prison which they are rarely able to escape.

If you have read the book, ‘Kite Runner’, you must already know about this custom, where the protagonist’s half-nephew is forced to become a dancing boy and sexual slave to a high-ranking official of the Taliban government.

Read on to find out more about this horrendous practice. Cabaret Bars – Hub Of Obscenity OR A Legitimate Source Of Livelihood?