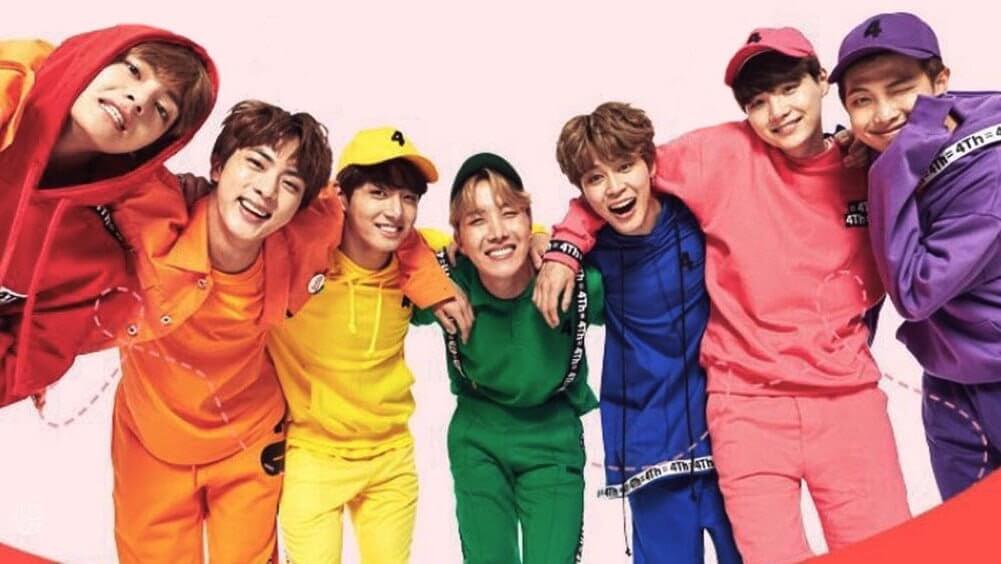 Just few more days and the world will be enraptured by the newest album of BTS, namely, Map Of The Soul: Persona. The label company had announced that the album will be released on 12th April 2019 and the buzz for it has reached a new level.

A day later they disclosed the tracklist and since then there has been many speculations and theories that point at how this album is dedicated to LGBTQ community.

The song Dionysus has captured most of the attention. Dionysus is the Greek god of wine, fertility, drama, making merry and he is also the representative god of the queers.

Dionysus wasn’t considered a straight god and there have been many ancient stories about his queer nature and sexual encounters with same sex people.

The concept photos also signalled towards the connection. BTS members were seen posing with grapes and strawberries, a direct symbolism for the god.

Shrewd eyes of ARMYs (the band’s fanbase) noticed that members Jungkook and V (Taehyung) were wearing women clothing and accessories from Gucci’s Dionysus collection and everyone appeared to be wearing all pink in the music video (MV) teaser.

Also Read: BTS Announces Map Of The Soul: Here Are The Theories, The Concept And What To Expect

This indicates an element of gender fluidity and discarding toxic masculinity, something that the group has always showcased.

Also, collaborating with Halsey doesn’t seem coincidental now. Fans very well know that every little and big detail are well thought to match with the concept of the album. Halsey is an openly bisexual artist and having her in the production is a fit.

In the intro MV; PERSONA, RM stands in a background that represents the bisexual pride flag colour. All these allegedly point to the clear resonance of BTS’s new album and their support for queer community.

BTS is not a small K-Pop boy band anymore, they have acclaimed their influence around the world and are a global phenomenon now. They, as a band, have always supported LGBTQ agenda and queer interests.

Coming from Korea, a strict homophobic country, it is a very bold and controversial topic to support. But nonetheless they are using their widespread reach to convey their message of love, regardless of gender.

And as a bisexual, it means a lot to me to see the artist that I stan and love pushes and incorporates such queer elements in their work so diligently.

Like many other LGBTQ member, I feel like it is a win for us. Asian countries are still restricted about such ideas and are homophobic but seeing an Asian rooted band supporting our beliefs and our interests, on such a large scale and creative way, moves me.

Being acknowledged for our otherwise disregarded sexual orientation feels validating.

BTS has always been inclusive of their fans regardless their gender identity and sexual preference and their new pro-LGBTQ album is a gift for all of us and I couldn’t be more excited.