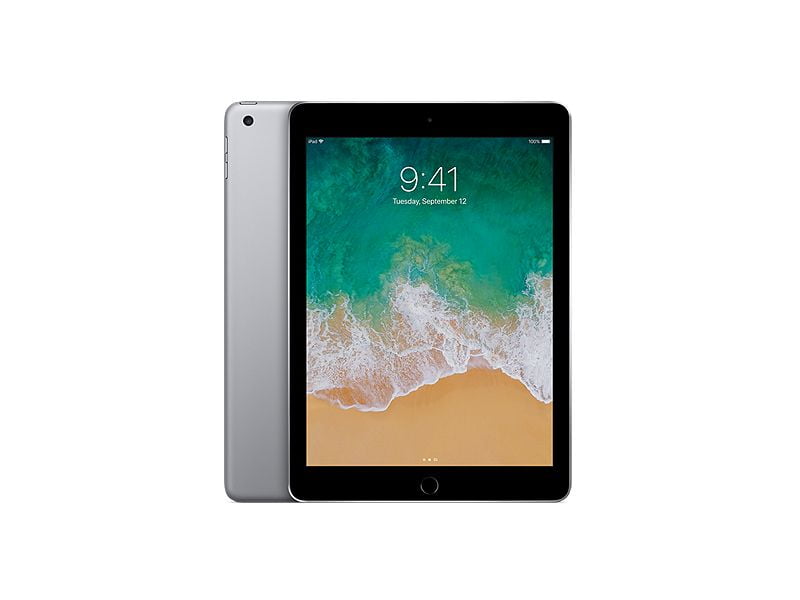 Apple has announced its latest budget-friendly 9.7-inch iPad that supports the Apple Pencil at an event held in Chicago, with a special focus on education and apps that help one through it.

Its numerous apps are aimed at an entirely different classroom learning experience and the kids of the tech era will undoubtedly reap its benefits as the classroom now becomes smarter than ever before!

Apple’s new iPad is also priced at a student-friendly value of $329 for individual buyers, whereas for the educational institutions it will be available for $299.

Apple’s new iPad’s price in India is supposed to be around INR 28,000 for the 32GB version while the Wi-Fi + cellular model in the same size of 32GB will cost INR 38,600. These new iPads will be available for purchase from April.

Let us look closely at its features and how they help a student:

Apple’s new iPad has a TouchID on the front, there is an 8MP rear camera and a FaceTime camera on the front.

It also promises 10 hours of battery life. It is powered by an A10 Fusion chip and hence supports AR apps as well. iWorks apps will now work with the Apple pencil and Apple has announced updates for them as well.

The Pencil is pressure sensitive and useful for art apps. However, one’s finger works just fine and most users opt not to use the Pencil. It has this new feature called Smart Annotations that would allow the teachers to mark assignments in the Pages app.

A new range of apps will be released under the ClassKit API and this new iPad will work on it.

Apple also announced that the iWork app will be updated to support Apple Pencil inside Notes, Pages, and Keynote apps. These apps will only be available to the teachers who will be able to create digital books with the book creator feature in the Pages app.

Apple will also allow a single iPad unit to be shared amongst an entire classroom. Each student will have their own profile on it. The profiles will be managed by the school with the Apple School Manager. This is done through the Classroom app that was launched back in March 2016. The app will even let teachers open or lock down a room full of iPads, or check on students’ progress.

A new ecosystem called Everyone Can Create was also announced. It will allow students to make presentations, music, videos and edit them too.

Related: What Are Apple’s Dark Secrets It Doesn’t Want You To Know

Apple launched a similar version last year. Read on for comparisons of the both:

The old and the new iPad are exactly the same in size, screen, sensors and even the eight-megapixel camera. It also has the same price of $469.

But what it upgrades to is that the company has more than 200,000 educational apps in its store now. For instance, the Classbook app will let teachers assign student tasks within an app.

Apart from that, the 2018 iPad supports the Apple Pencil for artwork and annotation. It also has a faster A10 processor.

This new classroom friendly device certainly has the potential to change the ways of classroom learning.

How Steve Jobs And Mark Zuckerberg Screwed Over Their Co-Founders 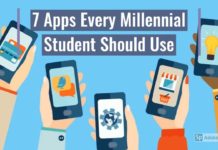