The Earth has dealt with heating and cooling throughout its lifetime. The climatic changes were all natural, either due to the rotation of the planet or the varied amounts of sunlight.

But from the times after the Industrial Revolution, OUR activities too have become an important factor in the climatic changes on this planet. And you’re already aware; we are leading our planet to Global Warming -an increase in average temperature of the Earth due to the effects of green house gases, which include carbon dioxide, CFCs and other pollutants. 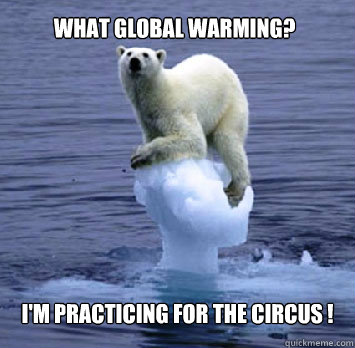 How will Global Warming really affect us?

As the global temperatures rise above average, the possibility of heat waves, wildfires storms and flood rises. This puts our lives as well as all the other creatures’ lives on risk.

There will be a change in the ecosystem; species will migrate to favorable conditions. Many species of animals have already become extinct due to the intolerable weather conditions.

As if the fresh water we have is in abundance! The little amount that we have is expected to become way lesser in less than a century.

Extremely high temperatures can lead to draughts and put in danger the survival of humanity.

Floods, on the other, hand can be caused by heavy precipitation and cause major floods. The rise in temperature is also predicted to melt glaciers in the Polar Regions. This would eventually cause a rise in the sea levels and flood the coasts and major portions of land. 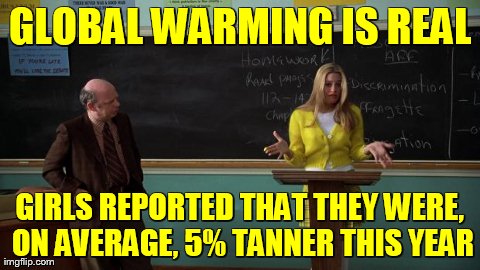 Although some of Antarctica’s ice is melting, other parts are growing so fast, the ice sheet is actually slowing sea rise.

A recent study in the Journal of Glaciology states this. Jay Zwally, a NASA geologist, led the study.

The conclusion was led after scientists examined the heights of the region’s ice sheets measured from satellites.

The change in the ice is not uniform across Antarctica, some place are gaining ice while some are losing ice.

The western areas of the continent are losing ice at an increasing rate. While the eastern regions are gaining ice which is more than the total ice loss from all over the continent.

This research has already faced a lot of skepticism, but Zwally fully stands by this research. “We have high confidence in our results,” he says. “We have examined the accuracy of our results quite carefully, we believe they’re accurate, and in the paper we report why they differ from other methods, and provide critiques of why they differ.”

Scientists believe that the Antarctic region is warming slower than the Arctic region because of the ozone hole.

Depleting ozone in the upper atmosphere causes a change in the wind stream and traps the cold air, creating a cooling effect. But now that the ozone hole has gotten smaller, this cooling effect has will start to disappear in the Eastern regions of Antarctica.

Global warming is very real. More snow accumulation is due to more precipitation, which happens when there is more moisture in the air and more moisture is also a product of higher temperatures!

And if we continue to exploit our natural resources at the present rate, its not long till the rate of ice melting in Antarctica becomes more than the rate of formation of ice and we run out of lands to live on…

Facebook
Twitter
Pinterest
WhatsApp
Previous articleDid You Know These Inventions Were Made In India?
Next articleFICCI Starts A Dedicated Mentorship Initiative For Existing and To-Be Women Entrepreneurs: Swayam by FLO 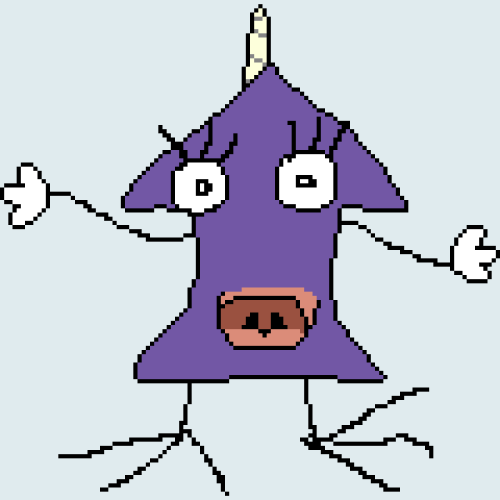