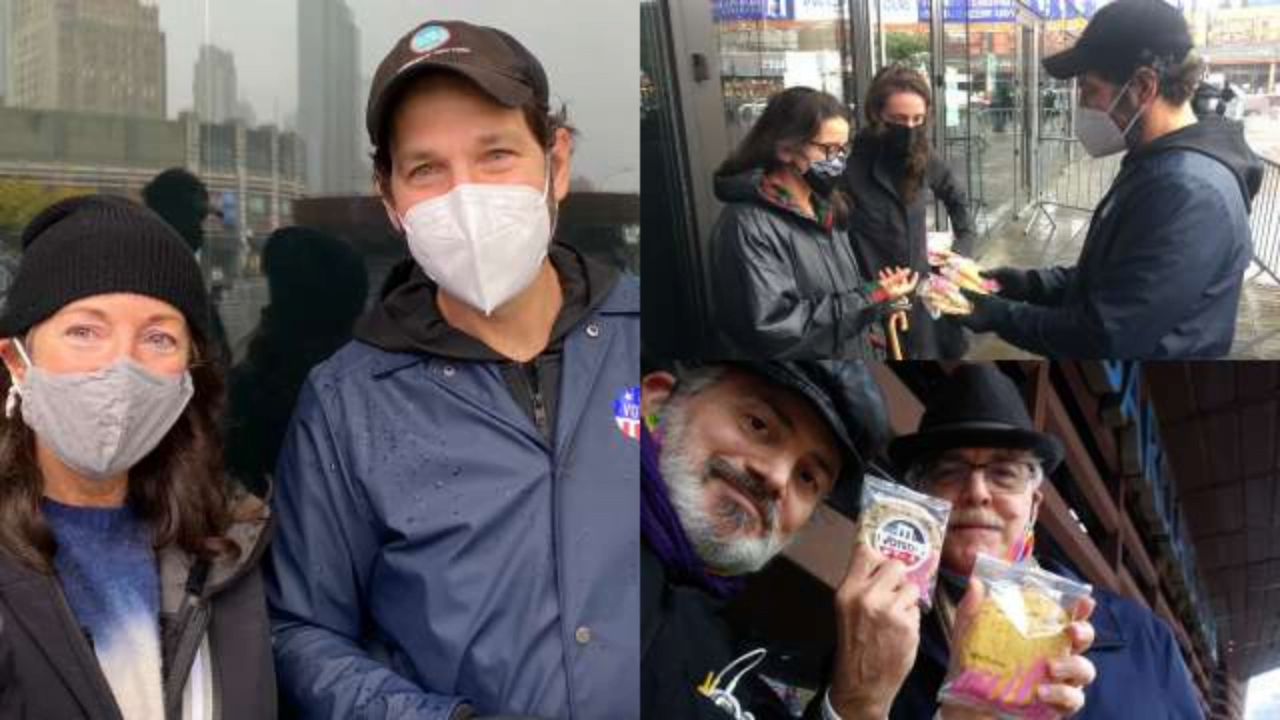 Celebrities from Hollywood have been making extensive use of various platforms across social media to encourage people to vote in this election season. While some have just posted short clips of themselves urging people to use their voting rights, others have used other creative ways to convey the importance of the same.

One of the very first involvements of any celebrity this election season was Kanye West announcing his entry as a candidate in the presidential campaign. And there has been no looking back ever since.

Stars like Justin Timberlake, Ryan Reynolds, Blake Lively, Taylor Swift, Sophie Turner, Lady Gaga, Michael B. Jordan, and the like have posted online, supporting the elections. And a good number of them haven’t been quite subtle about who they are voting for.

While that has been the scenario online, we have celebrities who seem to have been participating in such encouraging gestures offline too.

Also Read: Fake Friendly Fridays: Exclusive Interview Of Poor Mary Jane Who Got Dragged In And Accused Of Killing SSR

The Hulk handing over his taco roll to Ant-Man in Endgame was undeniably one of the cutest scenes in the movie. But looks like Ant-Man has been the one giving away goodies to those who had turned up to vote at the booth this time. 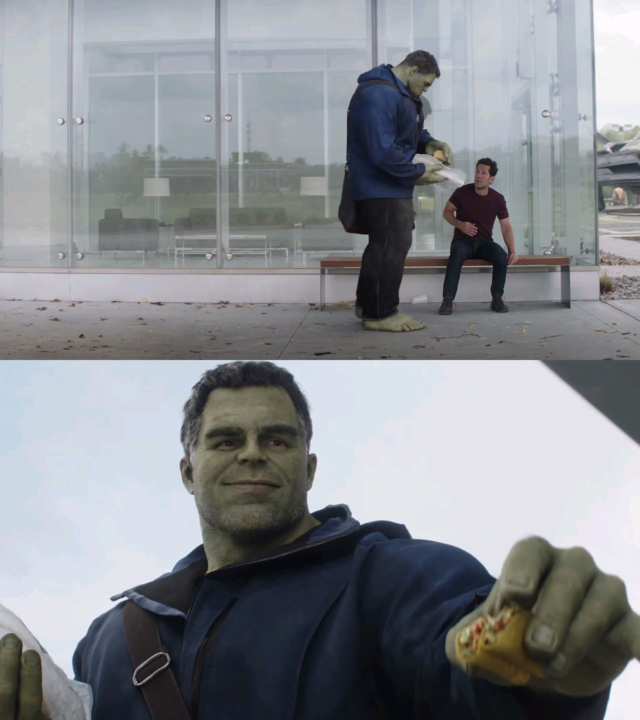 Yesterday morning, Paul Rudd was spotted outside a New York voting center. Despite the heavy pouring, he noticed that people were patiently waiting outside in a long queue to ensure that they make use of the fundamental right bestowed upon them.

To appreciate their patience and awareness, our very own Ant-Man started to hand out cookies to the voters. 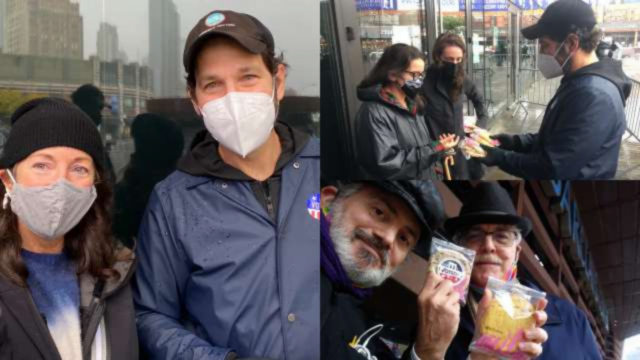 Earlier, Paul had shown his support for the upcoming elections by putting up a clip of himself requesting people to turn up at the voting centers.

The 51-year old actor joined the long queue outside Barclays Centre himself. It is true that the pandemic has indeed made voting quite a difficult task to be executed on such a large-scale. The celebrities seem to be right on point with their gestures to keep people going through the process.

A number of people shot him in the act and posted it later on social media, appreciating his gesture. This is what superheroes are supposed to be like in the real world. After all, it is these small gestures that tend to leave a significant mark on people.

HT’s Vir Sanghvi’s Unpopular View: ‘Terror Does Have A Religion’