Home ED Originals Angry At Your Politician? Use This Politician Rating App And Change The... 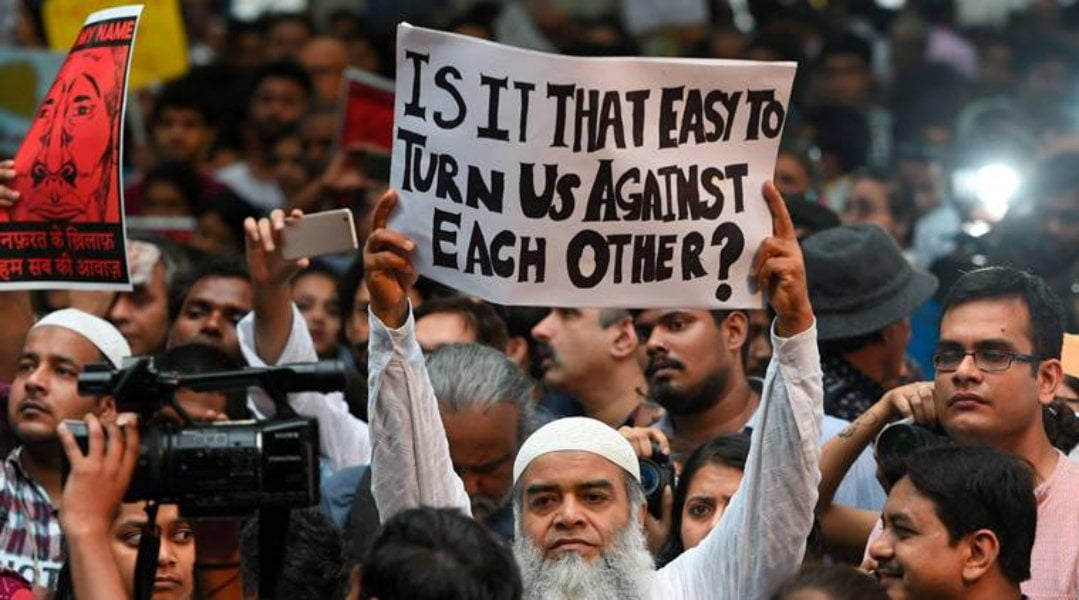 LivED It is an ED original style where we write about our personal experiences on experiencing and reviewing any app/place/website which gives us a feeling of coming back for more.

I’ve always thought that politicians are like restaurants. Noisy, expensive, and more often than not, they don’t serve you well. And now, like restaurants, we can review them too on this politician rating app!

The ‘Neta – Leaders’ Report Card’ app, developed by Flipped Pvt. Ltd. is a mobile app (with a web version as well) which lets you informally vote on your MP/ MLA of choice. The votes cannot be considered an official metric as there are no means of verification of identity yet, but it does give some sort of an indication of the mood of the people.

On launching the app, you are greeted with a short video which explains the basic functions of the app. It then takes you to a screen where you can choose your constituency.

Once that is done, you’re greeted with the ‘Voting Booth’ section of the app which has a map view of your constituency with all the people who contested the last election listed down below.

You can see both your MP and MLA candidates along with their political party along with how many votes they have received (in the app only).

Upon tapping on any candidates name, you are taken to their profile page, which has an ‘About’ section, listing basic information such as Age, Gender, Education, Profession, Assets, Liabilities, and Criminal cases.

If the candidate has joined the Neta app, you can also see their Activity, History, and Manifesto. This section also has their social media links listed.

The next section is the discussion section, which I feel is the real genius of this app. It is divided into 3 subsections- “National Issues”, “Local Issues”, “My Issues”.

It has various polls asking questions such as ‘Who is a probable PM candidate for the united opposition’ or ‘What problem would you like to see solved in your area” etc.

Here, people post their grievances, all the way from large political questions to local ones. You can add your grievance from the “My Issues” section as well. If a politician has joined the app, he/she can respond to these issues on the app itself.

Also Read: In Pics: Arvind Kejriwal Wins The Battle Against The Delhi LG Over Division Of Power In Supreme Court

The next section is the result section where the results of the last Assembly and National elections are listed. You can see a graphical representation with different colored spaces denoting which party won which constituency. There is a state by state map available as well.

This section gives you a breakdown of the actual vote share of each party and can even provide a constituency-wise analysis.

The last section is the “Star Citizen” section which provides a list of those people who are the most engaged on the platform.

This app provides a platform to express issues both big and small in a space where it won’t get lost in the clamor of opinions, accusations, and counter-accusation, and What about-ism.

It is imperative in an indirect democracy, that we have an open two-way line of communication with our representatives to keep them accountable and appraise them of the issues that affect us, and that need to be solved.

This app provides a stepping stone into a rejuvenated form of democracy, where our words and opinions would matter again and not issues both big and small can be addressed in a transparent and fair manner. 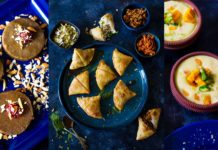 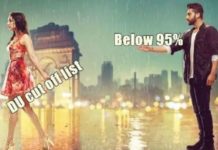 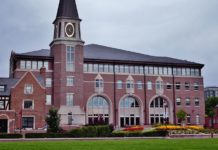 Reviews Brand Voice - May 27, 2022
Delhiites Magzine India’s Top 50 DJs Awards Held in Delhi. DJ Hardik got the award of India's Youngest Most Trending Dj. Dj Hardik Is Also In The News For...