PM Narendra Modi has chosen to prioritise renewable energy. In an attempt to do so, he has targeted installing about 450 GW of renewable energy in India by 2030. Approximately 60% of this total energy capacity, which is around 280 GW, would come from solar power.

Ambani And Adani’s Participation In The Solar Energy Sphere

Taking this opportunity, Mukesh Ambani announced his entry into the renewable energy spectrum. He claimed that Reliance Industries will build a solar energy capacity of 100 GW over the next nine years.

To actualise his plan, he will be spending 10 billion dollars on making solar manufacturing units, a battery factory for energy storage, a fuel cell factory and a unit to produce green hydrogen over the next three years. 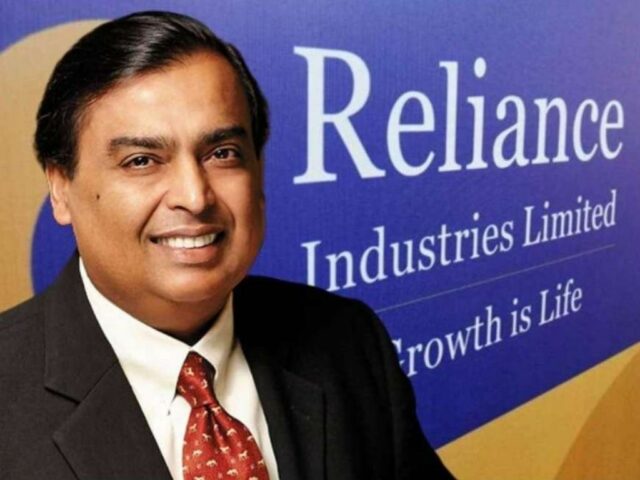 He has stated that by 2030, his solar energy venture would be the world’s largest energy company.

Adani has decided to invest 5 GW every year for this decade, with an already current solar energy level of about 3.5 GW from the SB Energy acquisition. 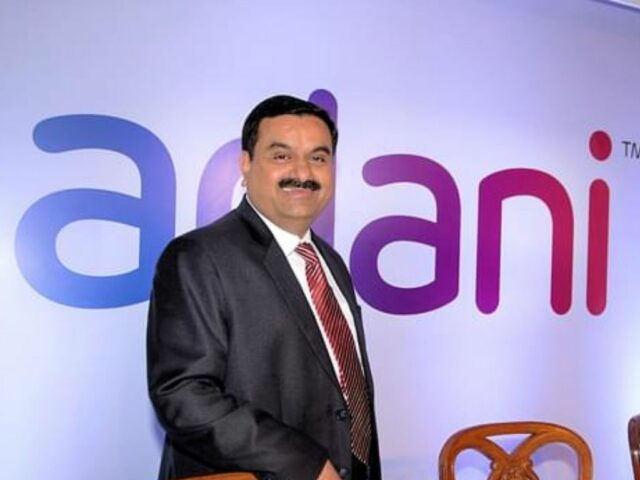 Impact On The Renewable Energy Industry

Ambani and Adani had not interfered much in each other’s spaces before, and their major involvement in solar power would be their first profile face-off. Their contest with multi-billion dollar investments may result in bidding wars.

Analysts say this shouldn’t be an issue though, with ample space for multiple companies to build their green energy ventures simultaneously.

The one major effect the industry might suffer because of this would be the fall of already extremely low solar tariffs. The current solar tariff rate in our country is below 2 INR per kilowatt-hour. It’s among the lowest in the world.

With Ambani’s and Adani’s participation in the solar game in the forefront now, the rates are likely to fall to 1 INR per kilowatt-hour, claims Tim Buckley, director of Energy Finance Studies at the Institute of Energy Economics and Financial Analysis.

Coal is currently the primary source of power generation in India. It is also the third-largest greenhouse emitter in the world. But with two major forces of India joining the green brigade, coal power production is likely to decrease at a considerable rate.

Senior analyst at Wood Mackenzie consultancy, Rishab Shrestha says that he expects India’s coal generation share to drop to 50% in the early 2030s from over 70% currently.

If Mukesh Ambani does stay true to his words, Reliance Industries would be twice as large as Adani’s targeted growth by the end of the decade. If all goes according to plan, both of their solar power installations would account for a third of all of India’s 2030 targets. 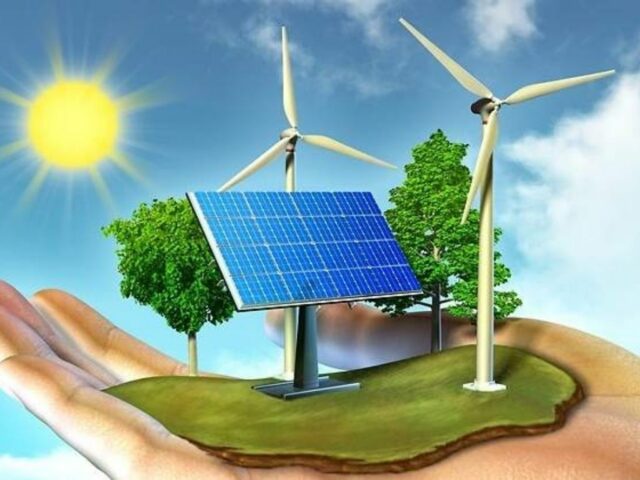 But right now, it’s time to see how well they both see through their green energy promises and come out on the top of their race to solar domination.

Either way, we hope for it to be a win-win for both our country and our planet.

Jeff Bezos And Mukesh Ambani Share This In Common

Reviews Brand Voice - November 30, 2021
Discipline, hard work and patience are the three pillars that are essential in body Building to achieve a natural physique , which is the...

Why You Must Experience Drama Queen Studio Academy At Least Once...