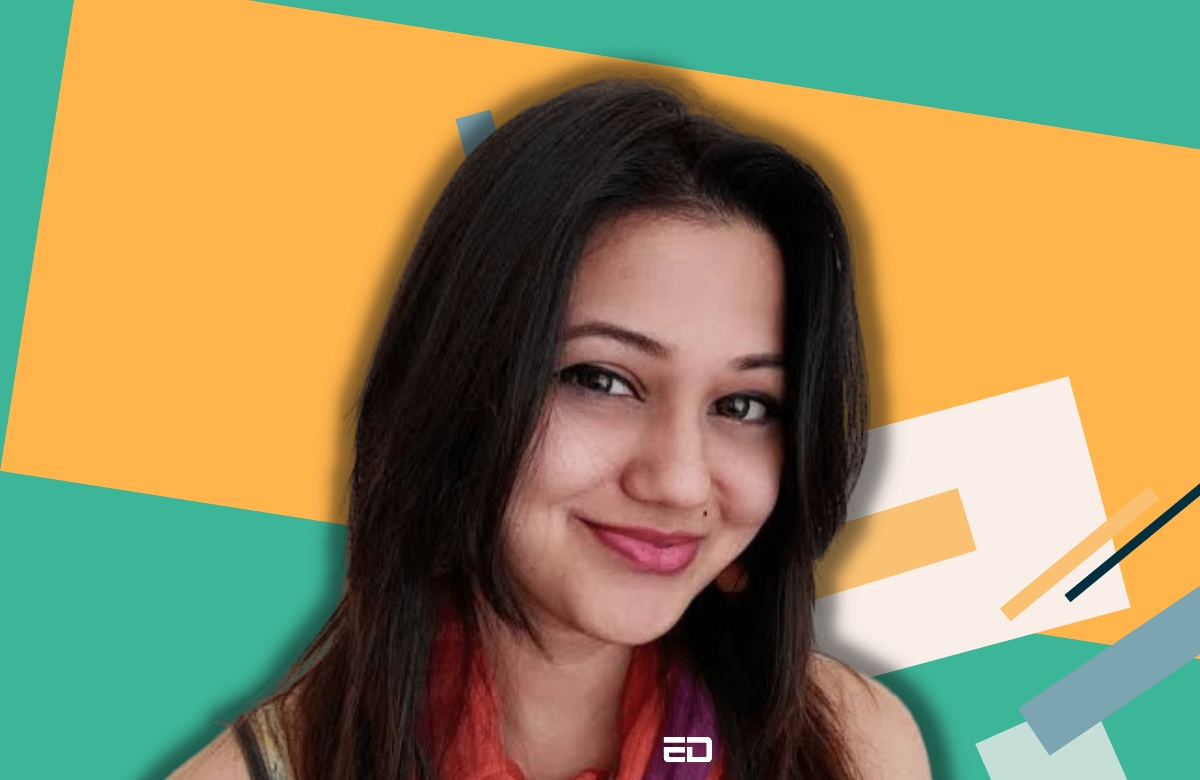 Ketaki Chitale, a Marathi actor who was jailed for allegedly disparaging Nationalist Congress Party (NCP) president Sharad Pawar on social media, is currently out on bail, but she questions whether her legal issues are behind her.

She recently spoke with media house CNN-News18 about her ordeal during the roughly 40 days she spent in jail after posting a poem on Facebook that was purportedly written against Pawar and called him a Brahmin hater. 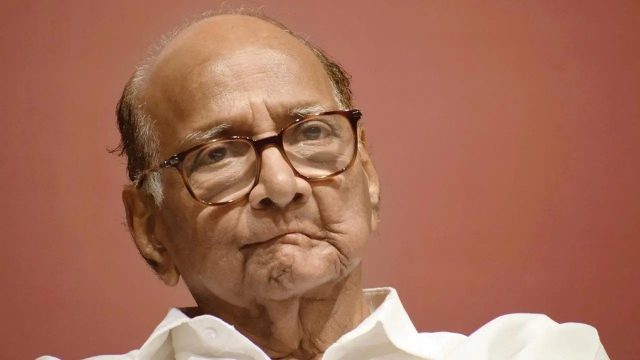 The actor also claimed that when she was in police custody, female NCP employees assaulted and beat her. Chitale recalled how her custody kept moving despite the fact that, in her words, it was all due to some nasty remarks that some other users had made under her Facebook post.

While recounting the atrocities that she had faced in the custody, Chitale says, “I was just picked up, taken into custody. Then the custody changed hands. From Kalamboli I was given to Thane police custody. And I was beaten up by NCP females who were there.”

In the interview with News18, she also asks several pointed and pertinent questions regarding the abuse that she claimed to face.

Chitale looked quite angsty while retelling the incident – “What was the police doing, inside the police compound? It is illegal, unlawful. Not only me being attacked, harassed, beaten, molested… I was molested, you know… My pallu fell down… And, OK, I understand you are angry or whatever it is, but being a female they are molesting another female. Are these people who should be representing us in future?” 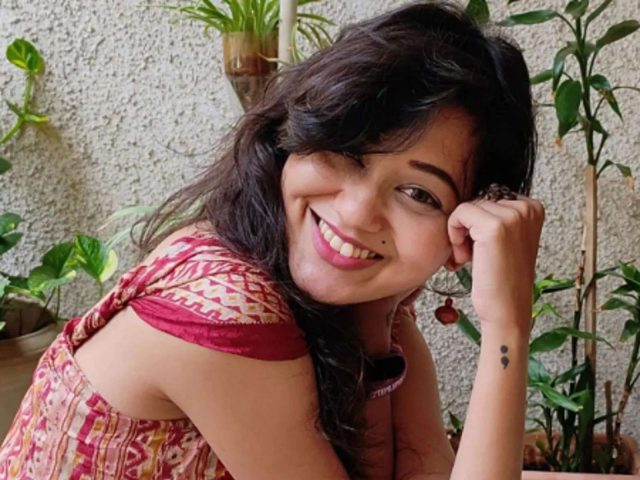 The actor raised questions as to why the three individuals had eluded the cops. She also discussed how the whole ordeal had negatively impacted her life and career.

In her words, “I am never ever going to get those 41 days of my life back, I have lost work, I have lost projects. I don’t know if I’m going to get new projects ever in my life again because now I have been labelled as a criminal.”

Ketaki added that the fight “isn’t over” for her. She says she is quite determined to not “let the matter go” and is ready to find out the truth.

Jealousy, Theft, Violence, And Drug Abuse- The Dark Side Of Indian Hostel Life