Home Lifestyle According To The Economist, These Five Topics Will Rule 2022 And It’s... 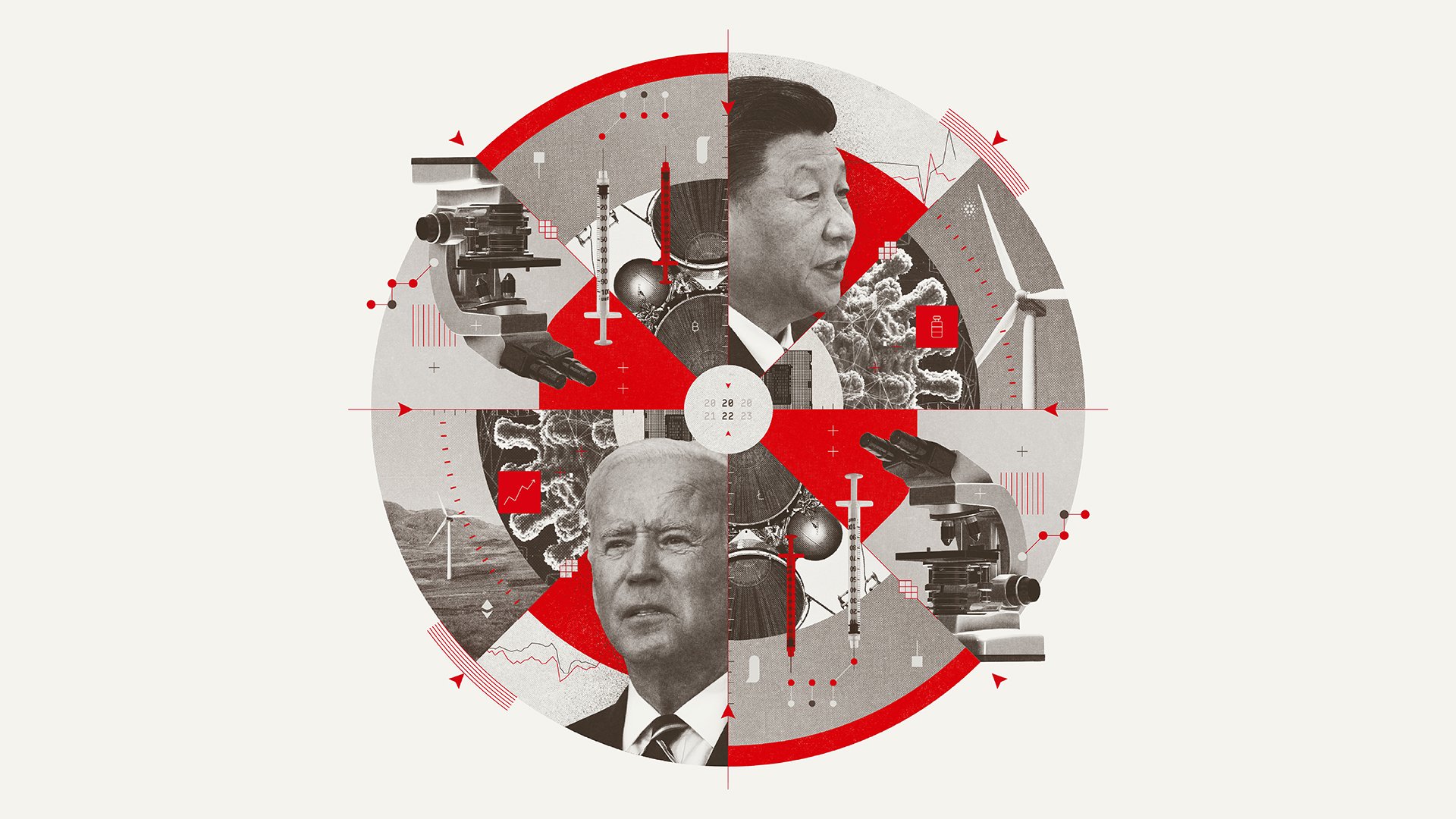 In The Economist’s flagship article highlighting a preview of the trends that will take over the world in 2022, the sight of the future is as endearing as it is, dare I say, frightening. As strange as it sounds, sitting within the cusp of the 21st century, it is alluring to note the changing trends that one will be privy to in the succeeding year.

In all honesty, it brings as much pleasure to the senses to note that the pandemic will not be the focal topic of discussion as it does to note that we will be talking about how climate change will be a real threat.

Which basically alludes to the fact that the future will be fairly grim. However, it is a fair point in time to list out the trends that will be at the tips of our tongues in the coming year.

The contextualisation of China’s autocratic system being at odds with the USA’s democratic system for the long-run has almost always been a focal point of contention for the global populace.

With 2022 marking USA’s midterm elections, it is fair to predict that it will be a marked argument for people all over. The question that whether it is through democratic governments that a country will be able to flourish both economically and spiritually or whether it is through an all-engulfing autocracy that the pursuit will grow effectively, has been perennial. 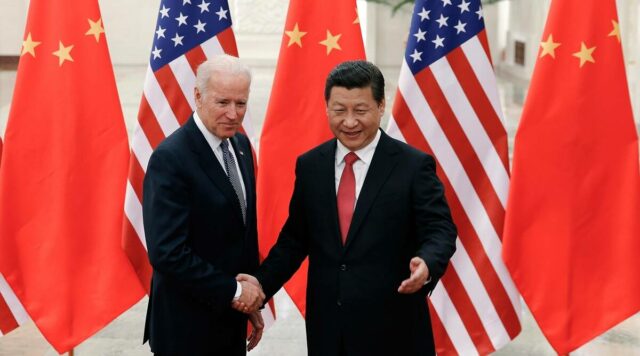 It is through China’s far-reaching policies and alliances with numerous developing countries that it has established itself as a fair rival to American neo-imperialistic tendencies. With vaccine diplomacy providing China with an upper hand, it will be interesting to see how the rivalry ends.

As Joe Biden prepares for another election, being the flag bearer of the ‘free world’, he has not been able to project the American Dream and its penchant for democracy justifiably during his term.

Also Read: What Is The Relation Between China Power Outage And Climate Change?

The rise of the pandemic and its ever-spreading tentacles has made the concept of gargantuan inflation rates a common theme in every other industry. Especially when we talk about the energy sector, the prices have reached an alarming high for the past couple of months and there has been no sign of it slowing down in the slightest. 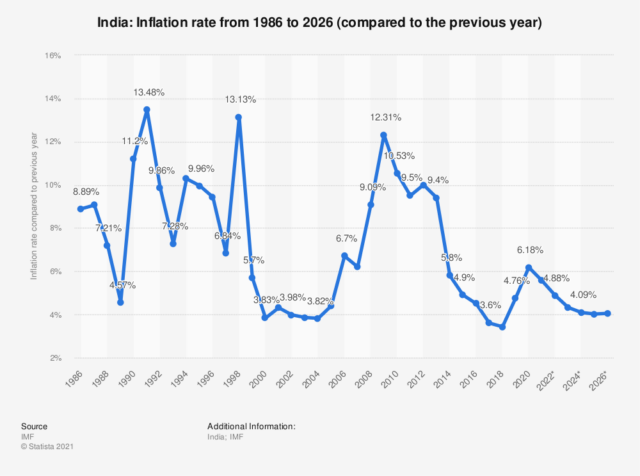 Although international bankers have assured that the economic setback is mostly temporary, as mass hysteria goes, nobody believes them. Coupled with the energy sector, supply chains have also received the short end of the stick owing to widespread disruptions to proper functioning.

The report has insinuated that Britain’s stagflation will be here to stay owing to “post-Brexit labour shortages and its dependence on expensive natural gas.”

The Future Of Work

As almost the entire world’s workforce turned to the digital space in the comforts of their own home for their tryst with ‘work from home’, it has been found that it is equally (sometimes more) fruitful as going to office to work.

Few workplaces have already decided to make the work from home aspect an optional choice for remote workers. However, the question that will be on everyone’s lips is whether or not they will be working from home after the pandemic as well. 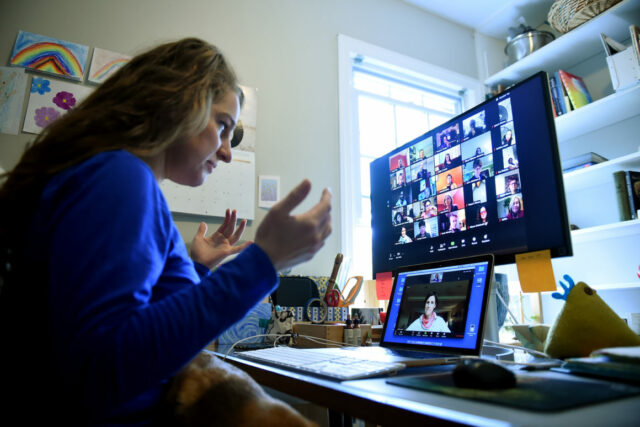 A few workplaces have deemed that they will make ‘work from home’ a part of their workplace diktat. Thus, the decision to turn to a ‘hybrid workplace’ has become the call of the hour as companies have decided to make their workers come to their office on some days while they can stay home and work on the other days.

The western world, led by America and Europe, has tried on numerous fronts to rein in and regulate the tech giants based out of their countries. However, they have yet to make a dent on their profits or sales numbers in the long run. 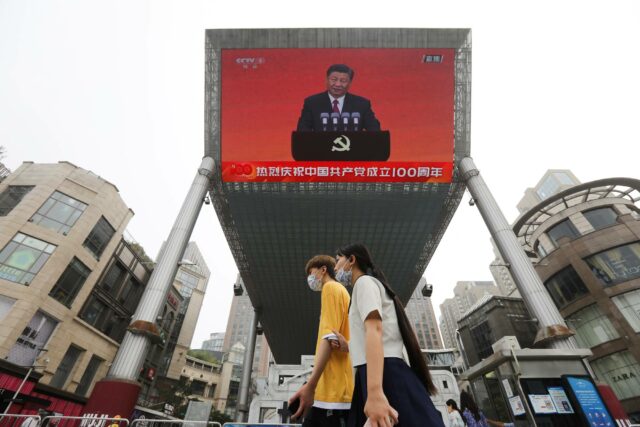 Yet, in 2021, the world stood agape as Xi Jinping’s Chinese government initiated his crackdown against the tech companies based out of China. Companies like Jack Ma’s Alibaba and Tencent were in the news as they were brought under the limitations of governmental stratagem.

As of now, the Xi government has already directed these tech companies to focus on “deep tech” that provides geostrategic advantage rather than luxury applications such as video games.

The basic unfazed attitude of policymakers, when confronted and asked about climate change, has rarely led to a feasible eloquent answer. More often than not, it has been a mere shrug and a “who cares” attitude.

The entirety of 2021 saw a frightening rise in wildfires, heatwaves and floods, which has brought the entirety of the world to the edge of their seats. Yet, no major action has been taken by any of the governments. 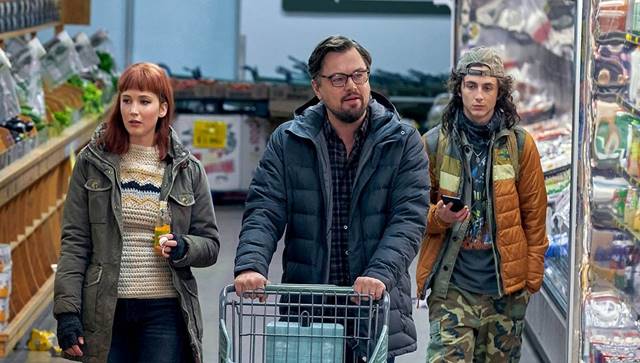 As the Meryl Streep and Di Caprio starring climate change satire Don’t Look Up took the world by storm, the people became all the more engaged with the entire battle against climate change. However, to ensure that the human race tackles climate change effectively, equal participation and cooperation between the West and China is the need of the hour.

Both sides of the spectrum will have to join hands to effectively decarbonate the Earth’s atmosphere. Until then, look up to the sky and you might catch sight of a hot air balloon propelled by a solar-geoengineering research team at Harvard. They have planned to release dust to dim sunlight to limit carbonisation to a certain extent, in 2022.

So, the trends are a fair mixed bag of both the positive and the negative yet, humans have a special power to ward off anything bad that comes their way.

“The Problem With ‘How Are You?’ Is We Don’t Know What To Do With An Answer If It’s Anything More Than ‘Good, You?,’’ Actor’s Speech Moves People 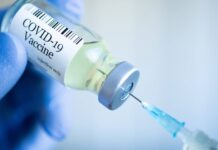 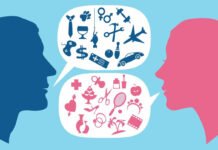 Entertainment Chirali Sharma - January 25, 2022
Badhaai Do the film starring Rajkummar Rao and Bhumi Pednekar had been much awaited. Considering it is a spiritual sequel to the much acclaimed National...