Home Lifestyle According To A New Study, Prince William Has Been Named As ‘World’s...

It looks like the Duke of Cambridge has added another title to his bag, which is quite disputable, per se. 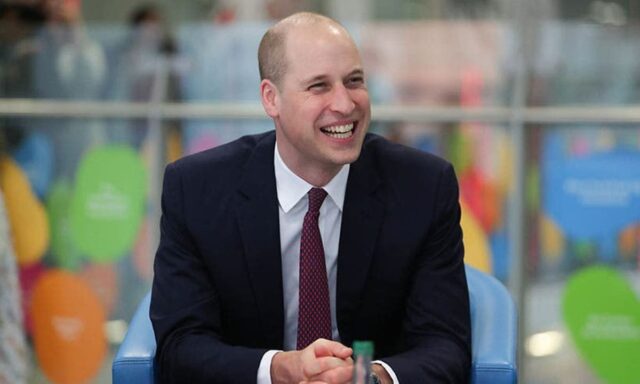 According to a study conducted by cosmetic surgery specialists Longevita, researchers have found that the 38-year-old Prince William has been described as “sexy” as many as 17.6 million times in blogs, reports and pages found through Google search.

The royal’s search results have made the likes of Mike Tyson, Jason Statham, Pitbull and Michael Jordan, who completed the list’s top five men, take a back seat in the list. 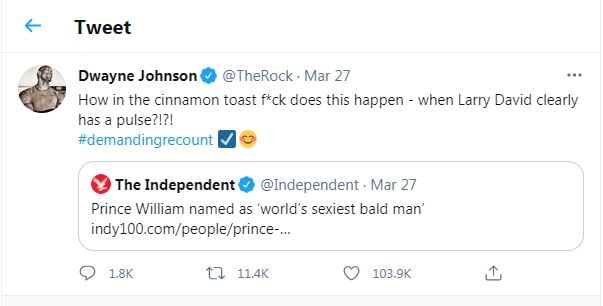 Dwayne “The Rock” Johnson, Bruce Willis, Vin Diesel, Floyd Mayweather and John Travolta were also mentioned in the study, along with Russian President Vladimir Putin and Star Trek actor Patrick Stewart. Although, the latter failed to make it in the top 10 by a narrow margin.

A spokesperson for Longevita commented, “There are quite a few bald public figures we can feast our eyes on”.

Below is the top 10 ranking of the said study along with their respective amount of search results:

Read more: In Pics: Shocking Revelations Prince Harry And Meghan Markle Made During The Oprah Interview

After the list was made public, many shared their thoughts and disagreement on the ranking on social media. 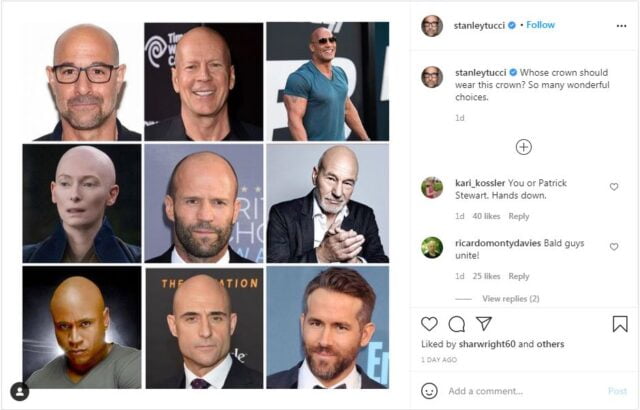 Stanley Tucci, an actor, who wasn’t mentioned on the initial list soon began to trend on Twitter after the list was made public. When one user tweeted, “What did Stanley Tucci do to deserve this disrespect?”

In response to which, another user tweeted, “This is gross stanley tucci erasure.” Other social media users have also found the ranking to be quite comical and made fun of the list in other ways.

One user wrote,”April fools day is next week please. Delete this. It’s not too late.”

While another added to the same conversation thread,”This must be a slap for bald men everywhere.“

Even Baldy Steve Jones, 43, of Hastings, East Sussex, commented on the list and said: “I’ve been bald since I was in my early 30s and I must admit as soon as I lost my hair I suddenly became irresistible to the opposite sex”. He further added, “It wasn’t something I was expecting, but women do seem to love a slaphead”.

Rules To Be Followed On Marriage Into The British Royal Family Like No Selfies, Jeans Or Voting