Whenever we think about the criminal underworld of India, only a few famous names like Dawood and Chota Shakeel strike our minds.

The Indian underworld is thought to be a male-dominated circuit of gangsters. But, as it is said that there is a woman behind the success of every man, it stands true here as well!

There have been many Indian lady gangsters or female rowdies who have ruled the underworld with their notorious criminal activities and their professional manner of committing greatest crimes like drug smuggling, human trafficking, murdering and looting. Let’s have a look at some of them:

She was also known as Godmother. She was the mafia queen of Kathiawad, who had 14 murder charges against her and 500 cases against her gang members.

Hailing from a village in Porbandar, she turned into a criminal when she and her trusted men killed 14 people involved in the murder of her husband, who was killed by local goons of that area.

Shashikala, also known by her popular name ‘baby’ was one of the most prolific and notorious drug peddlers of Mumbai.

She was a milk seller before entering the world of drug peddling. In a short span of time, she became an infamous criminal of Mumbai. She owned a property worth 100 crore through drug dealings. She was arrested in 2015 and sentenced to lifetime imprisonment. 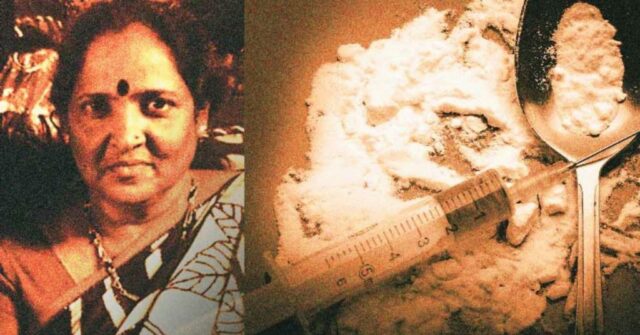 Read More: Bollywood And Its History Of Glorifying Organized Crime

K.D Kempamma, also known as ‘cyanide mallika’ was a deadly serial killer from Bangalore. She was India’s first convicted serial killer who had charges of robbing and killing female temple devotees through cyanide poisoning. She was sentenced to death by the law, which was later reduced to lifetime imprisonment. 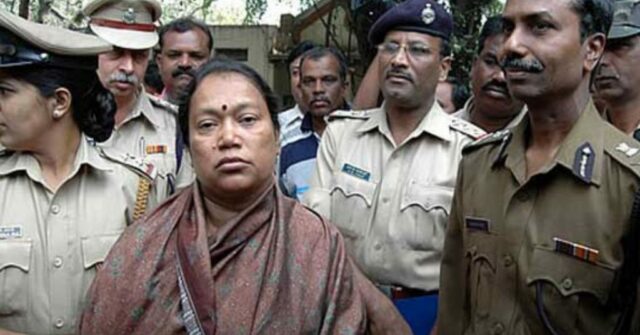 Haseena Parker, also known as ‘Godmother of Nagpada’ or ‘Appa’ was the sister of Dawood, the infamous don of Indian underworld. 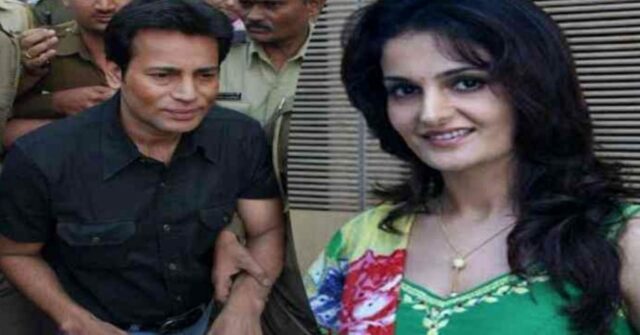 She was responsible for handling all the illegal businesses of Dawood after he fled from Mumbai. She passed away due to a heart attack in 2014. A film named ‘Haseena Parker’ starring Shraddha Kapoor has been made on her life.

Reshma Menon, the wife of Tiger Memon and Shabana Menon, the wife of Ayub Menon are known for being the criminal masterminds behind Black Friday and Mumbai bomb blast. They allegedly helped them in terrorist activities. They are on the list of most wanted criminals of India and currently residing in Karachi, as claimed by intelligence agencies.

This deadly lady gangster who is known for her ‘killer don looks’ has countless extortion and kidnapping cases against her. She was a part of Babloo Shrivastavs gang and has evaded the clutches of the law for years. Her whereabouts are unknown and it is claimed that she operates illegal businesses from foreign lands.

Hence, it can be agreed that India has witnessed some of the most dangerous lady gangsters who ruled the underworld and created trouble for the law enforcement authorities of India.