Home Lifestyle 27 Year Old Puts Up Posters All Over Town In Search For... 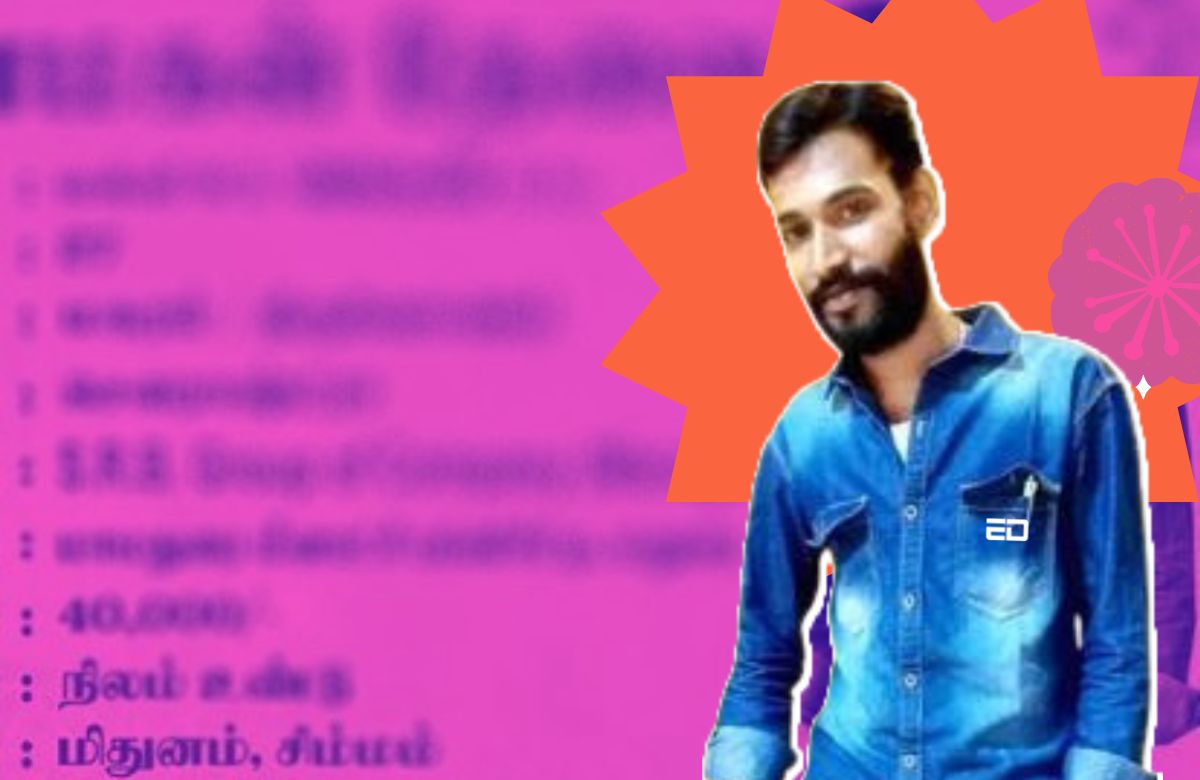 For Tamil Nadu’s MS Jagan, who became well-known by promoting himself on posters all over a town, matrimony advertisements and profiles on marriage websites are simply inadequate and boring.

Throughout his hometown of Villupuram, a small town in Madurai, M. S. Jagan, an engineer by profession, posted enormous posters with his personal information.

The advertisements were for “Miss Right,” whom Jagan hopes to locate soon. He reportedly turned to this strategy after trying conventional methods but not being successful in finding himself a spouse. 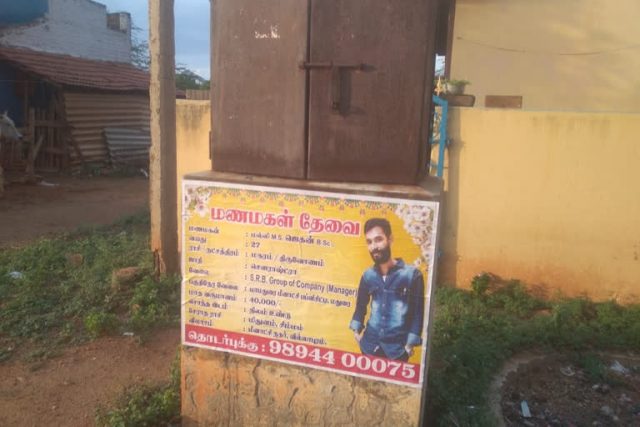 In Jagan’s words, “I have been searching for a bride for the past five years, but not successful. I have designed so many posters that I thought why I can’t just design one for myself.” Jagan apparently got this idea while spending a mundane weekday working at a farm where he holds the position of a part-time designer.

The posters feature a picture of Jagan and information about him, including his name, caste, income, occupation, residence, and the fact that he owns some property.

In recent years, billboards promoting a wife, friend, or partner have been increasingly common in the west. This tale ought to serve as inspiration if you’re looking for original approaches to look for “the one”. 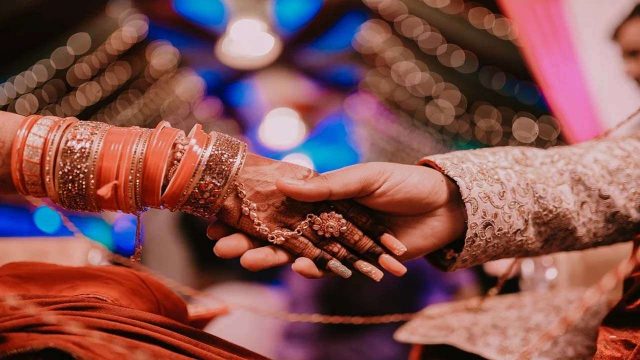 However, things are not going according to plan for the 27-year-old. Jagan says that despite this innovative measure he only receives calls from marriage agencies and not prospective brides and their families. Moreover, his fairly progressive poster idea has been ridiculed and transformed into memes, which only makes his problems worse.