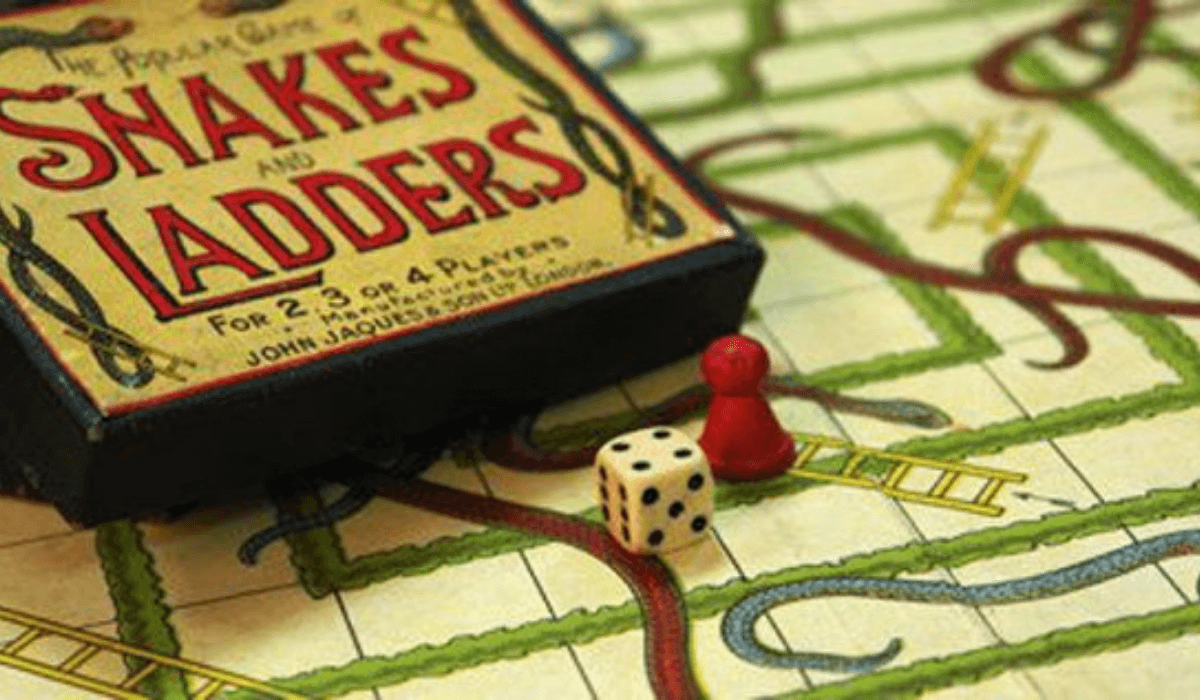 The common childhood memory that we all shared was probably playing snakes and ladders with our friends and family. It is the perfect family bonding game that we all love.

But have you ever wondered about its origin, or even thought that this popular game might be Indian. Well, here lies the answer to your curiosity butterflies. 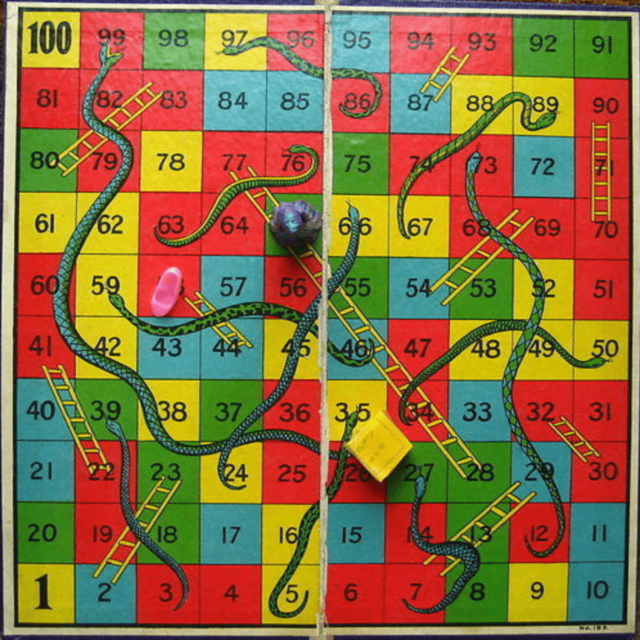 The Original Snakes And Ladders

Our favorite Snakes and Ladders was earlier known as Mokshapat, Moksha Patamu, or Gyan Chaupar (the game of knowledge). It was not just a game but a way of understanding life and its values. 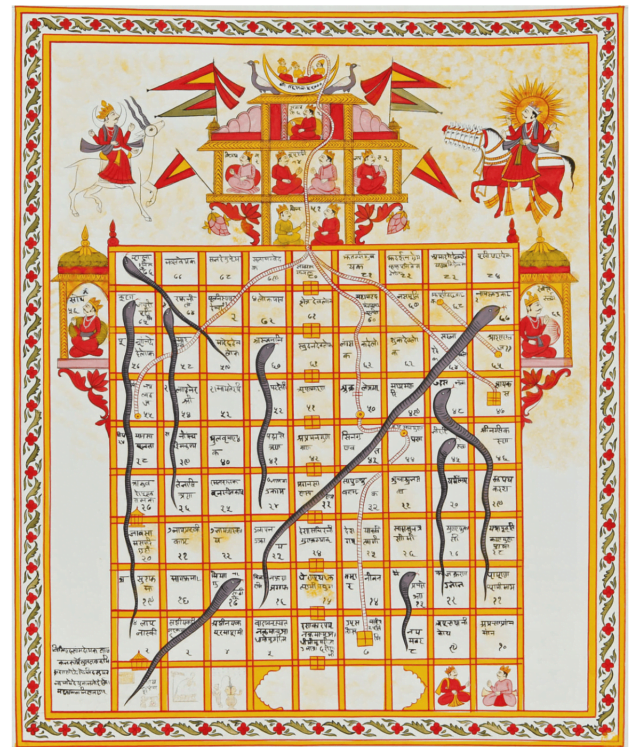 Its origin is still unclear, but some historians believe that the game is as old as the 2nd century BC, while others believe that it was invented in the 13th century by an Indian poet, Saint Gyandev.

Also Read: In Pics: 5 Badass Queens From The Ancient World

The game served as a teaching tool to embrace and reinforce the Hindu philosophies of Karma and Samskara in students. Unlike the snakes and ladders we know now, the original game had squares in the range of 72-124 that symbolized the journey of life. Every square enlightened a positive or negative aspect of life.

Mokshapat had more snakes than ladders representing various evils on the path to attaining salvation. It also depicted that the path to salvation is more difficult than the path to evil.

The astounding fact about the old version of the game is that the game focused on developing the necessary values in people rather than focusing on competition.

The Journey From Mokshapat To Snakes And Ladders

The Buddhist, Hindu, Jain, Islamic, and Sufi created their own version of the game, adding their own philosophical lessons. The game was transported to England by the British in the 1890s, where the game was further customized. The game was designed to reflect Christian values and morals.

The game was published in 1892 by the name of Virtue Rewarded, or Vice Punished, reflecting Christian values. 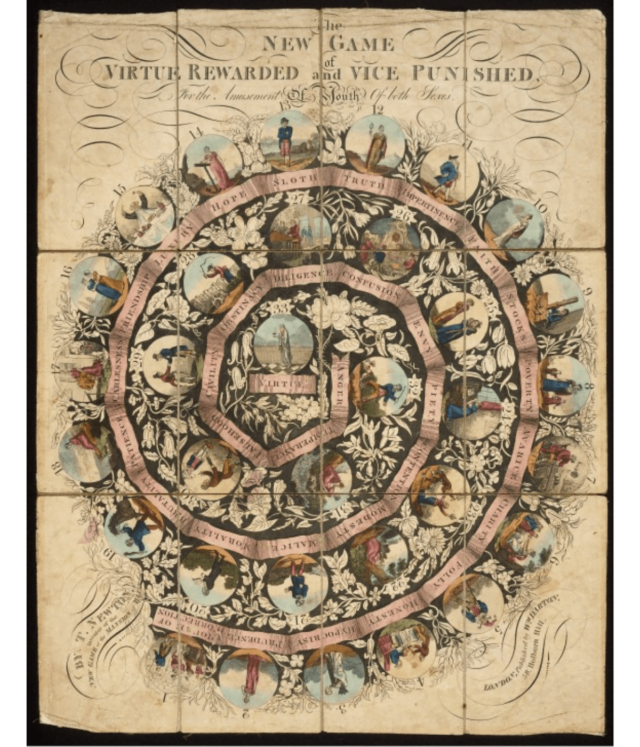 Over the centuries, the game has undergone lots of changes where it was stripped of its values and further simplified to form a 100 square board game, Snakes and Ladders.

It’s astonishing to know that the game we play now was once rich with unending pearls of wisdom.