Home Entertainment 1000 Rs/Month Gone On Netflix, Amazon, Hotstar, Spotify: How To Get This... 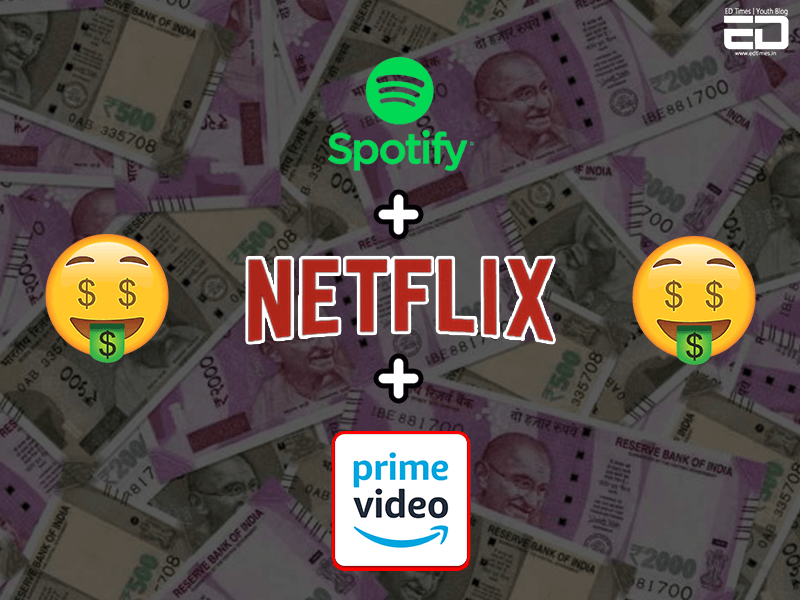 With the release of Spotify in India this week, we saw fluctuations in user numbers across previously existing music streaming platforms India had.

Platforms like Netflix and Amazon Prime already have users upwards of 10 million each in India alone, owing to the potential market existing here.

The premium streaming subscriptions of these music and video platforms offer quite a wide range of features, being ad-free and offering downloads for offline use for example. Although they’re usually quite reasonably priced, consumers have to subscribe to multiple services due to the availability of content.

Here’s how you can reduce your spending on them – 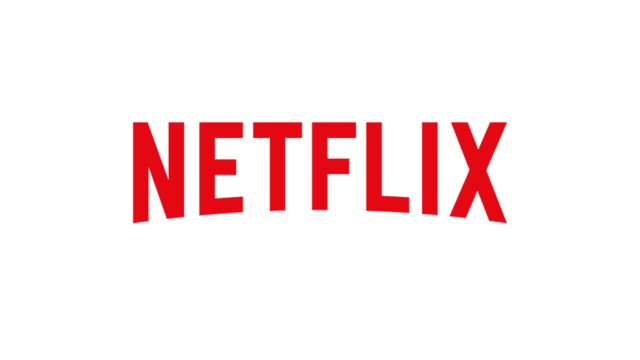 I see this as very profitable for users as the Standard plan allows 2 simultaneous screens, and Premium allows 5. So instead of dishing out Rs. 500, you can pool in along with 4 of your buddies to get a premium plan, which is very cost-effective.

Virtually, there is no downside to getting a Premium Netflix subscription with your friends or family.

Prime on the other hand, is a very interesting package, priced at Rs. 129 per month.

You get access to Prime Video, Prime Music, Prime Books (including those on your Kindle), and free one-day/two-day delivery from Amazon. That’s right, access to Prime and unlimited ad-free music, priced at Rs. 129.

The only negative factor here is the variety of content available, especially on Prime Music. Most competitors have about 10-20 times the number of tracks Prime Music has. 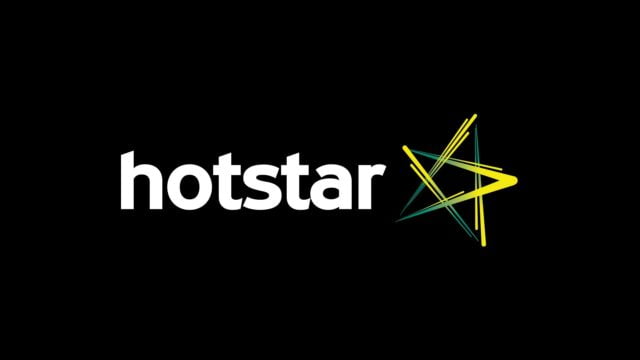 Hotstar was launched in 2015, and is owned by Star India. Hotstar is famous for its sports streaming feature. It has 3 plans – Rs. 999 per year and Rs. 199 per month for Hotstar Premium, and Rs. 299 per year for Hotstar All Sports.

Hotstar contains a huge assortment of Bollywood shows, old and new. For sports, the All Sports package wins by a mile, being incredibly cost-effective and providing high-quality sports streams.

Although it does possess a huge number of Indian shows, Hotstar lacks behind when it comes to international shows. Netflix and Amazon Prime beat it simply on variety.

Furthermore, the other 2 platforms are much more cost-effective, even when I keep in mind Hotstar’s yearly plan of Rs. 999 (which is non-refundable).

So unless you’re in it only for sports and Bollywood entertainment, Hotstar isn’t the option you should pick. 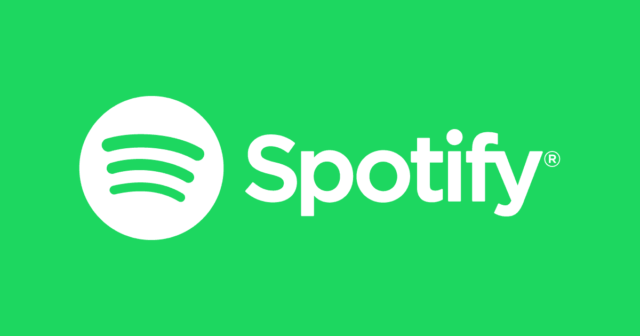 Spotify was launched in India this week. In my opinion, it’s among the top 3 platforms when it comes to versatility and features.

Spotify Free however, works more like a radio station, with users unable to select and play specific songs and are unable to download anything. Spotify Premium unleashes all features at the price of Rs. 119 per month.

The sheer number of songs and features that Spotify has almost wins the race for the platform, and hence the deciding factor is pricing. If you’re a student, you’re in for a treat, because Spotify Premium is discounted down to Rs. 60 for students.

I’d say that’s pretty cost-effective. Also, did I mention it being linked with Last.fm?

No negatives seen here as well, as Spotify filled in for the niche of flaws other streaming apps had. 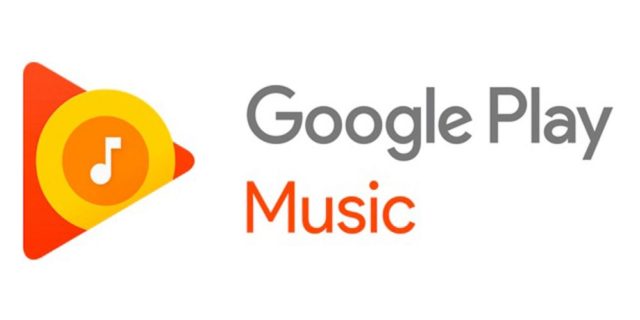 Google Music has been around for a while now, and is feature and content-rich. Why I include it in this list is due to the future prospects of YouTube Music and YouTube Red being launched worldwide.

Priced at Rs. 99, it offers almost all the features Spotify has.

YouTube Music will take over Google Music, and the video streaming platform YouTube Red will be made available in India by 2020, allowing for a huge variety of content available ad-free.

The music facility as of now is pretty strong, with a huge song database.

Spotify takes over value-for-money by a large margin owing to its features, and hence I wouldn’t advise picking Google Music over Spotify, yet. 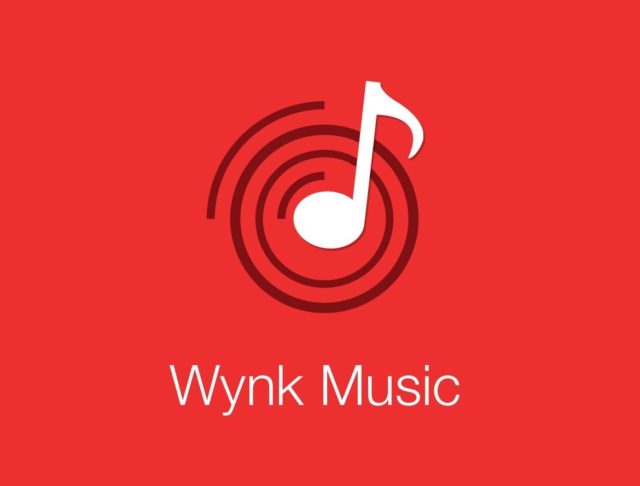 Wynk is an indigenous music platform linked with Bharti Airtel Limited. Wynk Premium is priced at Rs. 99 per month.

The flexible sound quality in Wynk is top-of-the-class, along with playlist and Internet radio management. What’s more, if you’re an Airtel subscriber, you get Wynk Premium at a mere Rs. 49 per month.

The variety of content is much lower than that in Spotify, and unless you’re a person who mostly listens to Indian music and is an Airtel subscriber, this isn’t recommended. 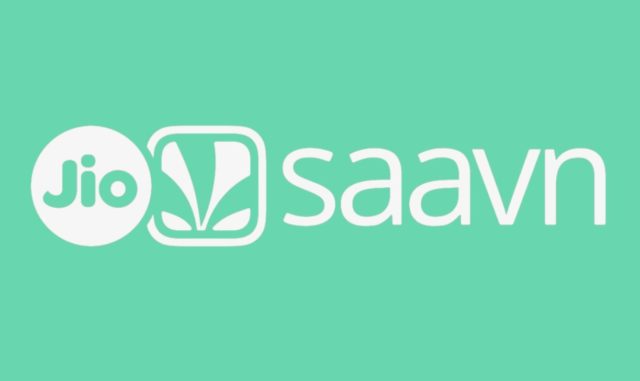 JioSaavn merged Jio Music and Saavn in March 2018. Saavn Music was originally intended for Bollywood music but now includes tracks in 15 languages. The Pro pack is priced at Rs. 99 per month

With a huge track library rivaling that of Spotify, JioSaavn excels when it comes to regional music. Jio subscribers get this facility for free for 3 months.

International music curation is poor, along with sound quality at any setting below very high. JioSaavn loses out on cost-effectiveness when compared to Spotify or even Wynk.

How Do We Use Spotify In India? : We LivED It