So if we’re hungry we’re used to eating an elite category of foods. But have you ever wondered what the delicious standard categories of food are for some of our neighbouring nations? I bet it’s not even in your wildest dreams. As by the time you finish realizing what delicacies are on this list you would gear up to the nearest bathroom to throw up. So here’s the list of those bizarre substances that people around the world get to eat to diminish their hunger. Because calling them food is just too main stream. 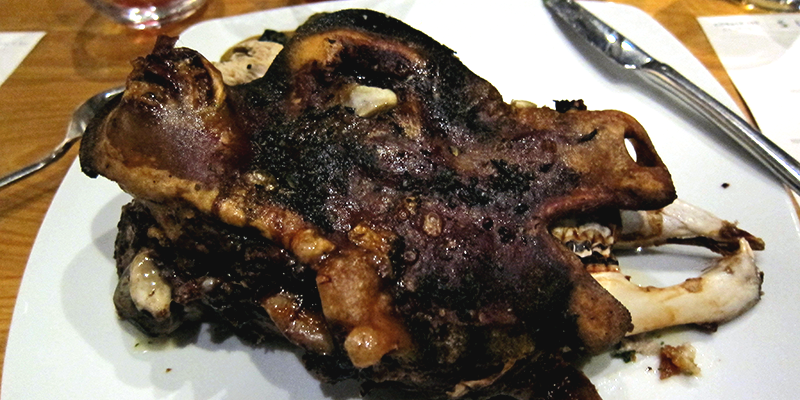