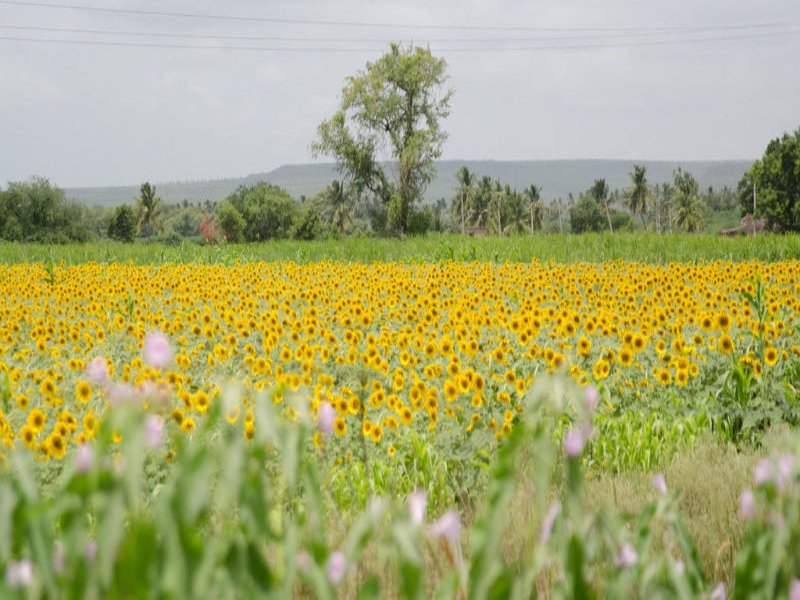 India is an agro-based economy and agricultural activities employ almost 60% of India’s massive population, compared to 22% in China and 1.5% in USA.

Our country is also known for its young population, with an average age of 28 years, compared to 37 years for China & USA and 48 years for Japan.

These statistics make it evident that if the Indian youth helps fulfill India’s agrarian needs, India could reach new heights and speed up its developmental process even further than the current 7.3%. In their mission statement of 2018, the Union government has mentioned that it aims to double farmers’ income by 2022. This mission provides a fresh avenue and push to the businesses of agriculture technology start-ups.

The government has realised and acknowledged the potential of the start-up culture spearheaded by the Indian youth. Several agritech start-ups are now working with state governments on farmer programmes, that are helping to increase the revenues of farmers by almost 2-3 times.

Here’s a list of some of the agritech start-ups that are collaborating with state governments to produce a large impact on the Indian economy:

A technology based market setup catering to approximately 35,000 farmers in Bihar, Uttar Pradesh and Odisha, has partnered with the Bihar government on state initiatives aimed at improving the lives of farmers. Shashank Kumar, Founder of DeHaat, said,

“We play a complementary role by enabling farmers to drop their soil samples at DeHaat centres and handing them their soil health cards a few days later. We also provide customized crop alerts.”

Each DeHaat caters to up to 1,000 farmers in a catchment area of six to eight kilometer and is run by local micro-entrepreneurs and Farmer Producer Organisations (FPOs).

The startup gives the vendors a tablet equipped with an application for solving farm-related queries and provides agri inputs (which are 10-12 percent cheaper than the market).

DeHaat is in talks with the government of Bihar for a collaboration focused on enabling mobile technology and facilitating the creation of an accessible and exhaustive crop pest database for improved crop monitoring and data collection.

Related: Low Cost Sanitary Pads And Condoms To Be Sold At Railway Stations

Kheyti has developed a technology called “Greenhouse-in-a-box” which is an affordable, modular greenhouse bundled with full stack services that use 90% less water, grows 7 times more food and gives farmers a steady dependable income.

Kheyti is working with the government of Telangana. Other initiatives that will be included by the state government include a 75-100% subsidy for greenhouses provided by the department of horticulture to farmers.

An agritech food accelerator start-up, created in 2018, Gastrotope is going to start its first Farm to Fork acceleration program which is called “Fortissimo”.

This program is a joint acceleration program between Gastrotope and Government of Andhra Pradesh, running operations in Visakhapatnam. Gastrotope aims to invest up to Rs 5 crore across 10 startups in India.

Agrostar cofounder Shardul Sheth declared that “Agritech startups in the country are also likely to establish a formal association this year or the next that would allow them to collaborate better with state governments.”

Information for this article has been taken from the Economic Times, in an article published on 4th May, 2018, titled ‘Bounty hopes for farmers as startups, states join hands.’

Things People Assume About Assam That Are Wrong 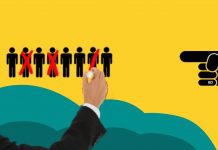 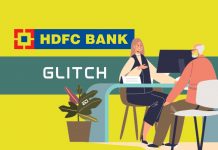 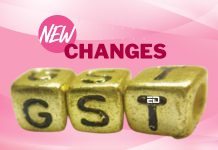 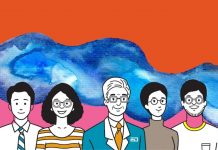 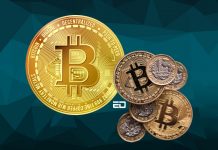 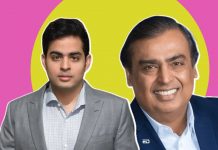