Home Technology You Can Now Choose The Channels You Want To Watch On TV,... 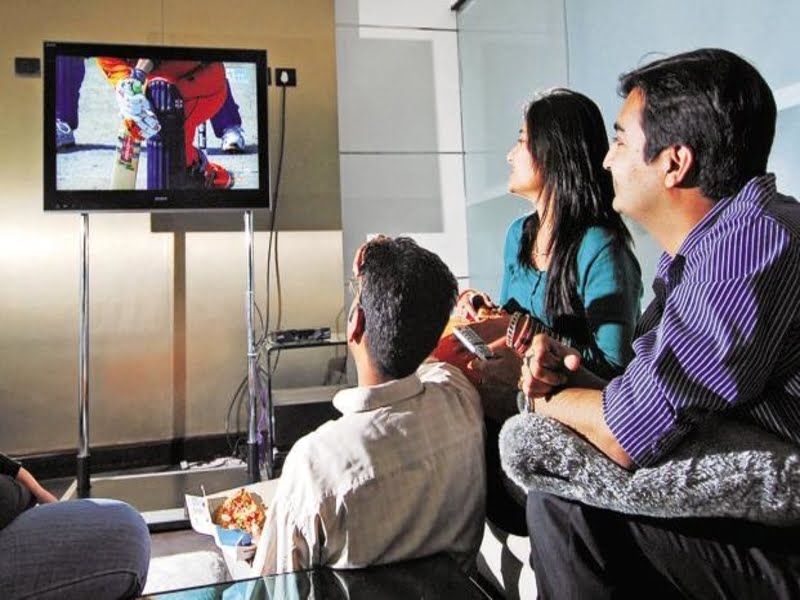 Even though streaming services like Netflix, Amazon Prime and Hotstar are keeping the millennials busy, there is no denying the fact that television still remains the primary source of entertainment for the masses.

With countless number of channels available to entertain you, there’s still a long way to go before India moves on and switches to these streaming services completely.

However, there are only a selected number of channels that an Indian family normally likes to watch, depending upon factors like the age and gender of the family members and their state of origin. 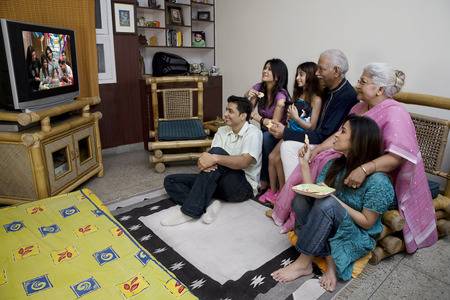 For years, the cable and DTH (Direct-to-Home) operators have been providing us with more channels than we actually watch, and thus charging us unnecessarily for those extra channels.

Considering this, the Telecom Regulatory Authority of India (TRAI) has come up with a new framework for DTH and cable operators.

What’s new about this framework?

TRAI is the regulator of the telecommunications sector in India. Its new framework aims at offering customers the right to choose the channels that they would like to watch and thus pay only for those channels.

By giving the customers this ‘freedom of choice’, it also provides them complete control of their monthly bill for television services.

Ever since TRAI announced the new rules, DTH and cable operators have started to release their price lists for individual channels as well as channel packs. It is now for the customers to decide which channels they would like to subscribe to, and thus pay for them accordingly.

Customers have time till 31st January 2019 to do so. All that said and done, here’s how to go about it:

How to select channels

Firstly, under the new tariff structure, there is a base free-to-air channel pack which all customers need to subscribe to.

It costs Rs. 154 including taxes and gives the customers access to 100 channels which they can choose from a list of 500 channels. This pack will also include 26 channels from Doordarshan. 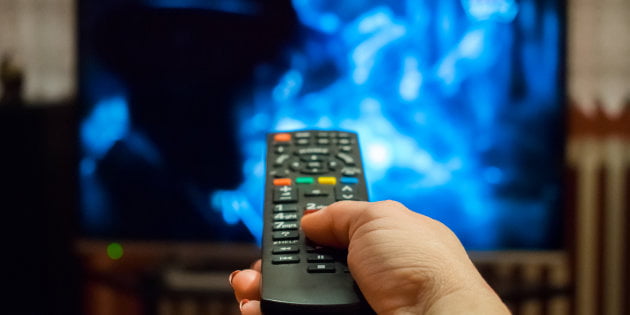 In addition to the base channel pack, you can select other channels that you wish to pay for by going through the price list of your DTH or cable operator. Here are some details on some of the most popular DTH operators’ pricing list:

Airtel Digital TV is offering a-la-carte packs, which means customers can choose individual channels to form their own pack. There are different pricing list for HD (High Definition) and SD (Standard Definition).

Users can choose from categories like Hindi Entertainment, Hindi Movies, Kids, Sports, News, Music and more. The pricing is monthly, which means the prices are given for a period of 30 days.

You can check out the pricing list by Airtel here.

Another popular DTH operator, Dish TV, has also released its price list for individual channels. It has also separated the channels by genres.

Also Read: Is DTH And Cable TV Getting Extinct?

You can check out the price list from the links below –

We will update this article as soon as they release their pricing list.

TRAI has said in its notification that “all existing packs/plans/ bouquets will continue uninterrupted till 31st January 2019. No service provider to disconnect any signal or feed to any MSO/LCO (local cable operator)/subscriber till January 31, 2019.”

Thus, even though there should be no blackout after 31st January, it is recommended that you choose your channels before the deadline.