The thriller classic of a few decades ago, Top Gun, starring Tom Cruise, is all set to roll out a sequel in July 2020 titled Top Gun: Maverick. 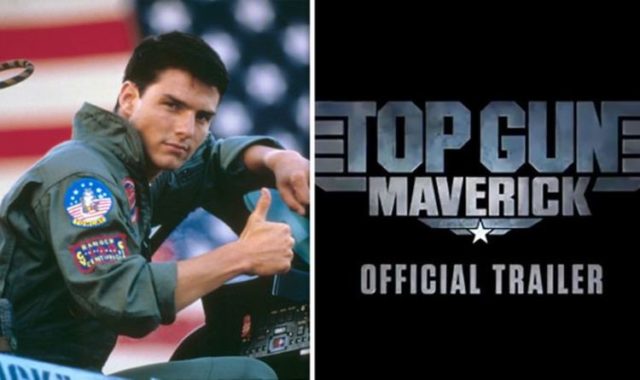 While the first movie was about the lives of US Navy aviators undergoing their fast-paced training at Miramar, the sequel has Maverick, played by Tom Cruise, return as an instructor where he was once a student.

Why It’s A Copy Of The Rocky/Creed Movies?

Read More: Breakfast Babble: F.R.I.E.N.D.S Is Overrated And Here Are My Reasons Why

The excitement around the release

Several defence enthusiasts from my generation and people from my mother’s (especially those of the female variety, who had a crush on Tom Cruise in their younger days) are waiting for Top Gun 2 with bated breath. 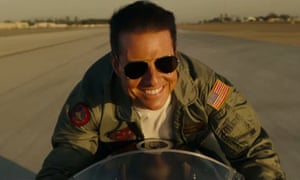 Regarding the success of the movie, I don’t think the fact that the Top Gun franchise is making the most of the success of the previous movie to chart out a predictable and done-before storyline will have a negative impact on fans.

As to whether the movie itself impresses to leaves much to be desired, that we will know only after its release.

For now, let’s hope that Tom Cruise brings back the charisma and style he had oodles of in the first film.

Will The First Black Woman Here Be Playing James Bond Or 007?