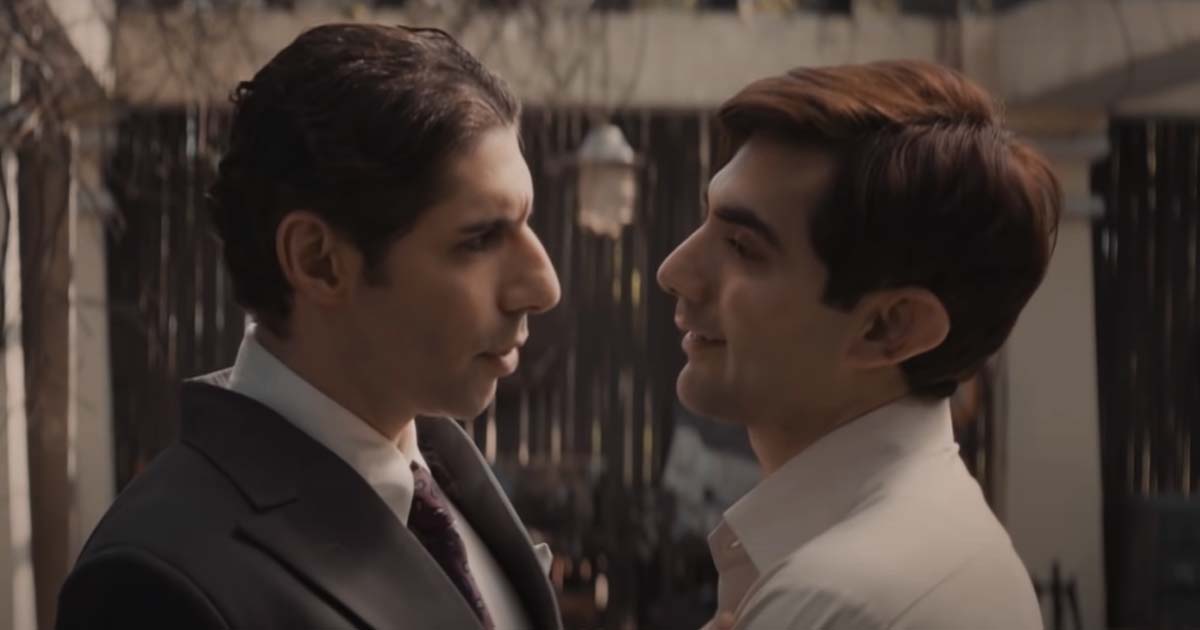 In a fairly conflated genre where almost the entirety of the filmmaking fraternity uses to make some extremely easy bank, biographical films are a dime a dozen in Bollywood.

Most of these movies hark on the country’s want to be reminded of how far the country has come, almost encapsulating the characters in a larger-than-life tone. More often than not, they are engrossed and showered upon with chest-thumping nationalism.

However, sometimes the audience is privy to watching a certain Biopic or biographical show that does not entirely embark itself on a journey of fundamentalist nationalism.

These are rare however, whenever they get to see the light of day, they set ablaze a new form of cinema. Our heroes are no longer projected as just heroes and they become living breathing mortals with personality, ambition and flaws.

Hence, we come to the discussion of Rocket Boys, the new Sony Liv series that shines not just when our lead characters embark on their journeys of ambition but it shines when our characters make mistakes and feel human.

What Is Rocket Boys About?

Growing up, it had been almost everyone’s dream to maybe one day reach the chasms of outer space and maybe one day land on the moon, or Mars, if you watched Looney Toons, a bit too much.

During the course of these dreams, we were taught about the man who first landed on the moon, Neil Armstrong, alongside the first time humankind stepped beyond the clouds in the form of the Soviet Union’s Sputnik rocket. However, it is during these remembrances that we tend to overlook the first time India sought to step beyond the fringes of our limited skies. 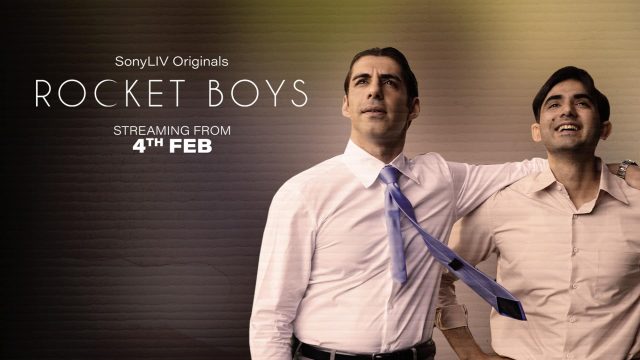 Thus, Rocket Boys is the history lesson with oomph that seeks to delve into the journey that led to India’s first space programme. The story is one of triumph and taking over the world’s prejudices through a single Hindi word, ‘Jugaad’.

The web series is a memorable and extremely intricate story about Homi Bhabha and Vikram Sarabhai, the two people who stood steadfast in their wants to do something for their country. However, it is less about their triumphs than it is about who they were as people.

At the end of the day, much like you and I, they were humans too who were moved by the same pleasures and sorrows of life. That is exactly what makes the show so special.

What Makes The Show Special?

Whenever we talk about Homi Bhabha or Vikram Sarabhai, they seldom take the form of living breathing humans. They appear larger than life, often portrayed so by our education system itself, we never really get to know about the human beings that they were during their times.

With that kept in context, a particular scene comes to mind that encapsulates everything that makes the series great.

This particular scene begins with Vikram Sarabhai driving up to his “favourite spot” along with his love interest, Mrinalini. What accompanies the scene is not talks of intense romance or the two characters professing their love for each other. Rather, it delves into the two character’s dreams and passions.

In all honesty, the entirety of the show lies along with the narrative of ambition and the possible sacrifice of it.

However, the latter has no place during the course of this scene, as Sarabhai, played masterfully by Ishwak Singh of “Paatal Lok” fame, gazing at the stars describing how he would one day make his rocket fly through the stratosphere. The sky was no longer the limit.

In a similar manner, Mrinalini, played by Regina Cassandra, elucidates upon her whims of pursuing Bharatanatyam, further driving home the fact that both of them are human beings wanting to pursue their drive in whatever way possible while working towards it.

The entirety of the scene does not cross the line where it becomes preachy, rather it only furthers itself as a euphoric expression of love as well.

In essence, it excavates the characters’ ambitions through Sarabhai’s expression of love for Mrinalini as he elaborates upon how most discoveries were made by accident, such as the psychedelic drug, LSD, and the medicine, penicillin. To this statement, Mrinalini asks if he is hinting at her being a psychedelic drug or an accident.

“Love is often a mixture of both.”

Vikram Sarabhai’s statement rings true through the course of the entirety of the series. However, it is not just a testament about how human Vikram Sarabhai or Mrinalini were in real life, but also about the kind of person Homi Bhabha, played amazingly by Jim Sarbh, was. With a tough exterior about him, Bhabha is initially portrayed as an egotistic man with only his ambitions in sight.

Yet, during the course of the show, we, as an audience, are taken on a journey to understand the human being that exists behind the facade of Science and superhuman achievements.

No character in the movie plays second fiddle to anyone. They are as excitingly their own people, especially the women who stand steadfast and provide the audience with an outlook that holds the scientists at question, projecting them as egotistic and frail.

I probably won’t be able to gush about how amazing Rocket Boys is any further without having the viewer flagging me under spam, however, what I can do is ask you to watch it. It is my own selfish belief that upon watching it, you will come out a changed person and that is no overstatement.

In Pics: 2022’s Movie Slate Appears To Be Absolutely Jam-Packed

Reviews Brand Voice - June 23, 2022
Mukul Rock is a famous young Indian rapper, lyricist and Youtuber. He was passionate about music from a very young age, and has taken...