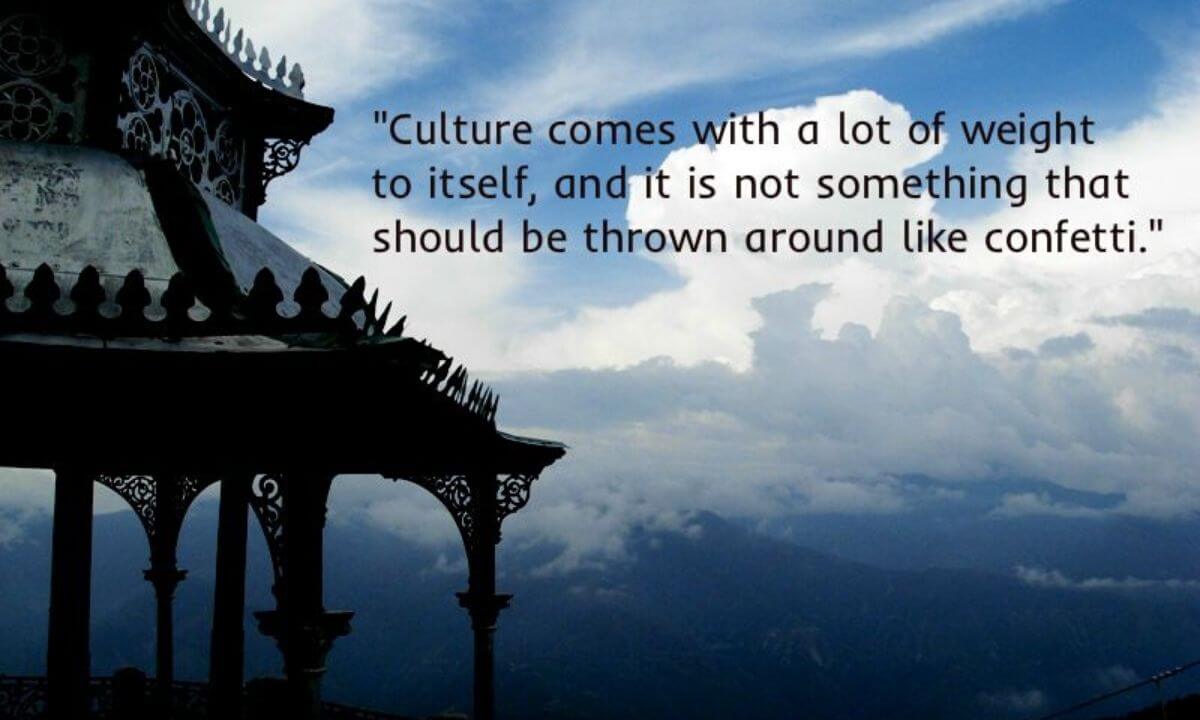 From the place I belong, there is a strong emerging trend among the youth of my age to increasingly associate themselves with the term “Pahadi”. As much as I would want to be a part of this solidarity, I cannot get myself to be.

Pahadi, to those who don’t know, broadly refers to people from Uttarakhand and Himachal Pradesh who claim themselves to be the rightful inhabitants of the Himalayas.

I have huge problems with the word, now that I have come to think of it. Let me give an insight to my dissatisfaction:

Geography – and I hate geography

We have divided ourselves solely on the basis of geography. I don’t think that geography holds any important validity in defining culture. What comes with it is the flawed belief that all people from the mountain communities have a singular culture that they subscribe to.

Do people who use pahadi as an umbrella term have any idea that cultures in the mountains are so vibrant that they vary from village-to-village? I am not even talking about a particular region here.

In fact, the cultures are so different that there is a particular kind of music that can be found only in some villages. The festival of Ramman, for example, is celebrated only in Salur-Dungra in Uttarakhand.

Also read: Why China Will Not Attack India From Arunachal Pradesh But This State Instead

It is sad to see that not every person who belongs to the mountains is considered under that umbrella. In popular opinion, Pahadi means someone from Uttarakhand or Himachal Pradesh.

The thing is, if you are really dividing people on the basis of geography, how come Kashmiris are lesser pahadis? It is important that you keep in mind that pahadi includes all the mountain and hill communities whether it is Sikkim or Idukki in Kerala.

If it is not that way, I don’t want to accept any definition of pahadi at all.

What is this contempt for people who belong to the plains? I mean, I get that we have been ostracized a lot of times and many continue to either romanticize or demonize us, but I want a word that is absolutely free of chauvinism.

Calling oneself a pahadi is another way of being thankful that you do not belong to the plains. I don’t want that you declare someone as the other to define yourself. It’s like RSS defining nationalism on the basis of Pakistan.

Culture comes with a lot of weight to itself, and it is certainly not something that should be thrown around like confetti.

Yes, we do need solidarity, but we need solidarity that also speaks how different we are, and at the same time unites us. Solidarity does not mean painting a vast region with only one colour.