Amidst the ongoing pandemic, India celebrated its 75th Independence Day, yesterday, on August 15th, marking yet another milestone in the history of the world’s largest democracy. The day served as a reminder to all Indian citizens of the sacrifices numerous freedom fighters made to achieve independence from British control.

While the rest of the country was engrossed in the I-Day festivities, hoisting the national flag, marching, flying kites, and singing the national anthem, there was Goa, which did not. 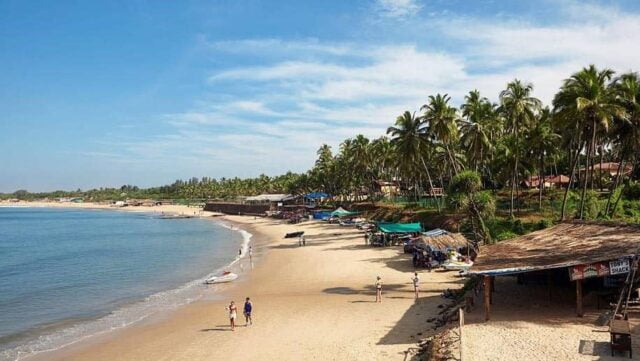 That is because, unlike the rest of the Indian subcontinent, Goa was never a British colony and was instead ruled by the Portuguese. It took several more years for Goa to be free from Portugal’s control.

The Portuguese governed the small state for almost 450 years because of its magnificent terrain and natural splendor. Among traders, the Portuguese were the first to colonize or take India and the last to leave.

The Portuguese invaded Goa in 1510, bringing with it many changes in trade, culture, cuisine, and architecture, but were also diabolically torturing the people for almost 450 years.

Several things took place in 1540, such as the demolition of temples,  the persecution of Goan Hindus and Catholics, the ban on Konkani,  and the banning of Hindu marriage customs.

When the rest of India was advancing towards independence, activist and political leader Ram Manohar Lohia paid a visit to Goa with writer Dr. Juliao Menezes. Lohia founded the Civil Disobedience Movement in the state after learning about the hardship of Goans.

Following that, he was detained, and the movement was put down by the relevant rule. As a result, locals began to gather, organize, and strategize against the Portuguese.

On June 18, 1946, the end of Portuguese sovereignty in India began. There were non-violent rallies, certain revolutionary organizations, as well as diplomatic attempts by the then Indian Prime Minister Pandit Jawaharlal Nehru, which helped the Goa Liberation Movement gather pace.

However, diplomatic attempts failed and the Portuguese refused to give autonomy, the Indian government sent in soldiers to capture Goa by force. On the 18th and 19th of December 1961, Indian soldiers seized Goa with little opposition from the Portuguese side.

General Manuel António Vassalo e Silva, governor-general of Goa, signed the “instrument of capitulation” after 36 hours of air, sea, and land strikes by the army, giving up Goan territory to India. 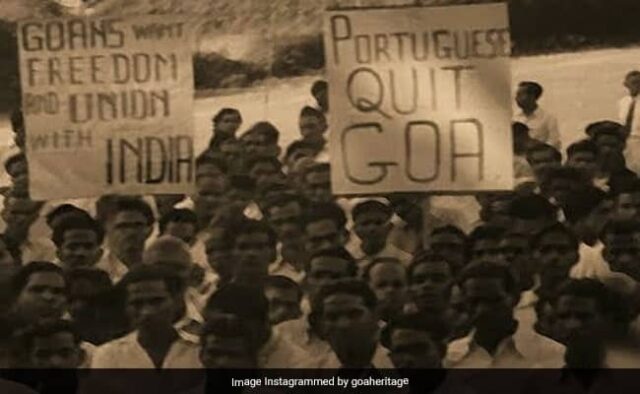 As a result, December 19th has been declared as Goa Liberation Day. Along with journalists, satyagrahis, and armed rebels, famous cinema artists also contributed to Goa’s freedom.

This is the reason why Goa doesn’t celebrate its Independence Day on 15 August, rather commemorates it on December 19, every year. Were you aware of any such interesting facts about Indian Independence before? Let us know in the comment section below.