As per the definition of Wikipedia:

A guesstimate is defined as an estimate made without using adequate or complete information or an estimate based on a mixture of guesswork and calculation.

The word is a blend of guess and estimate. Guesstimate is not knowing about the accurate number but the approach that is followed.

It’s not about accuracy but logic. There is nothing such as a right or a wrong approach, what matters is a feasible and a structured approach. If a number is hard to get, you guesstimate.

In the current article, we would only look into the demand side of things rather than the supply side. By demand, I mean, we will solve the problem by thinking from a consumer point of view and not a supplier.

Let us get the ball rolling and solve some mind-boggling guesstimates:

Also read: Here Are Some Smart Investment Moves To Secure You Financially

1. Estimate the number of Godrej air conditioners in Delhi

It is safe to assume that none of the BPL people will own an AC.

Out of the 30% Upper Middle class, we have assumed all of them will own AC- 60lacs

Since Godrej is a low-end product, only 40%  from LMC, 15% from UML, 10% from the high-income groups will buy Godrej air conditioners.

Since the avg family size of a family is 4, we divide the total number of Godrej air conditioners by 4.

2. Estimate the number of people traveling in UBER taxi on a weekday in Delhi

Let us assume that the population of Delhi is 2crore.

In Delhi, a person gets few options to travel and they are:

Further dividing, an individual has an option out of OLA, UBER (since they are the leading companies) and others. So,

On that particular day, only a percentage of people will be traveling and be using Taxi. So, assuming:

Amongst them how many use UBER:

If you want to know more about guesstimates, do let me know.­­

Should The RBI Cut Interest Rate To Revive The Economy? 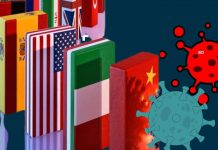 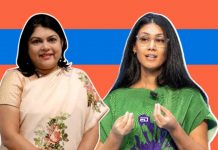 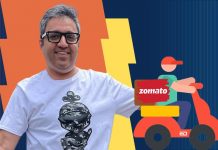 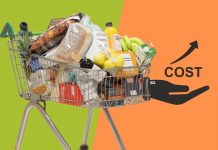 Acing the entertainment space with his constant endeavours – Raj Khatri

Reviews Brand Voice - August 9, 2022
August 9: He has walked his journey as a producer exceptionally well and is aiming at giving engaging content throughout, going forward. The entertainment industry...