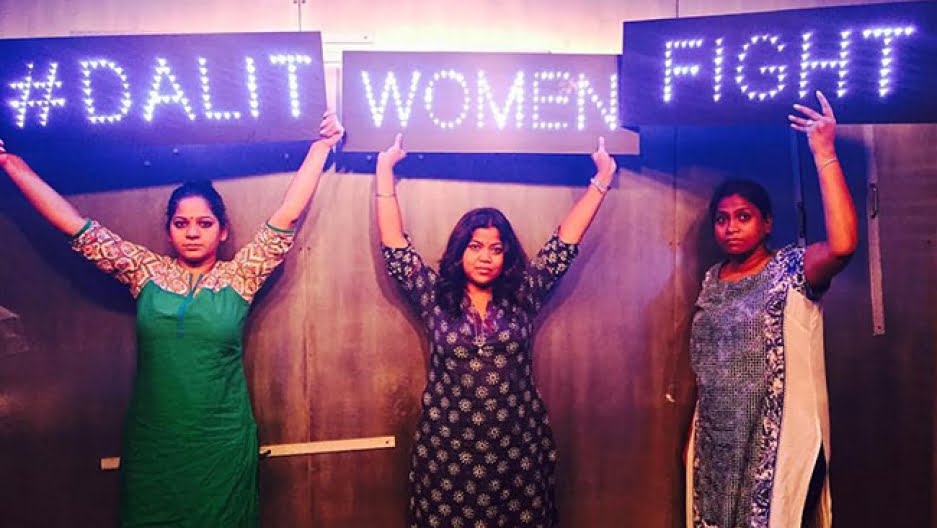 The Gender Forum of Kirori Mal College, Delhi University is conducting their Gender Conclave “Boundaries” with the theme ‘Gender and Spaces’.

It is a two-day event, from 22nd-23rd Of October, 2019 and would have eminent speakers like Shivangi Aggarwal, Anand Sharma, Dr. Uma Chakravarti among several others.

The highlight of the day-1 panels was the keynote speaker Dr. Uma Chakravarti’s engaging and profound talk. Dr Chakravrti is a feminist historian and a former professor of Miranda House College.

She is regarded as the founding mother of the women’s movement in India.

Along with that, she has authored several popular books like – ‘Shadow Lives: Writings on Widowhood’, ‘Faultlines in History’ etc. She is also a filmmaker, who has made excellent films on several issues like caste, gender and nationalism.

What According To Her “Gender” Means?

“A gender-equal society would be one where the word ‘gender’ does not exist: where everyone can be themselves” – Gloria Steinem’s famous words found a very obvious echo in Dr. Chakravarti’s words.

According to her, gender is a “Manifestation of unequal power between men and women in society”.

A truly democratic and secular society will be the one wherein each one freely gets to be the kind of person she/he aspires to be, without any inhibitions or fear of being judged and/or discriminated against.

What might feel like oppression to one person might be a negligible issue for another. So while for one, the scarcity of clean drinking water might be a form of oppression, for another it may be a small issue with domestic violence being their version of oppression.

Given that, we cannot say that anyone’s oppression can be negated.

We then cannot hierarchize oppression, saying that one form of oppression is greater or lesser than another.

Also Read: Is The Hike In The IIT M.Tech Fees Justified?

Her Views About Gender-Based Discrimination In India

Patriarchy, the underlying cause of gender discrimination, fuses with caste, which is unique to India and forms an inescapable mesh that holds power structures in place. These very power structures are responsible for upholding and continuation of caste as well as gender violence in the country.

It is important for us to see the interconnectedness of caste, class and patriarchy in our society. Various movements overlap with and gain from each other and so we cannot view any of them as independent of another.

The women’s movement coincides with the Dalit movement, in the sense that several feminist Dalit women have felt that the mainstream women’s movement has not done enough for their causes. We thus see an overlap in the movements and how they contribute to and forward from each other.

Dr. Chakravarti wrapped up her amazing talk by presenting a few moving posters on women’s movements.

Also, she enlightened the young and curious minds on how to help the society eventually do away with such evil mindsets and customs.

As regards culture and customs, she argued that customs are used as a garb to continue practices that are discriminatory.

When one states custom or culture as an excuse to continue discrimination, it is a mere covering up, as we hold on to the customs that we wish to. The majority party clearly benefits from these on-going practices and are in no position to let go of their unfair privilege.

To get out of the saddening chakravyuh, we need to open up not only our minds for theoretical but also holistic education and unbiased ways of functioning.