If we turn cities upside down, we would more often than not find secret tunnels, passages, pathways, and chambers that were constructed long ago but do not find any mention in history books and documents. They are the forgotten treasures of history, and a few of them have only recently been discovered.

We cover them in the video below:

Most of them were discovered by accident while doing construction work or excavation tasks. Moreover, they do not really find any mention in the city’s maps and footprints as they were constructed as hideouts or as secret passages.

Much to our dismay, a few of them have no interesting history or reason for their construction. The secret vault at the National Library in Kolkata is one such site. There were endless speculations about what it could be. 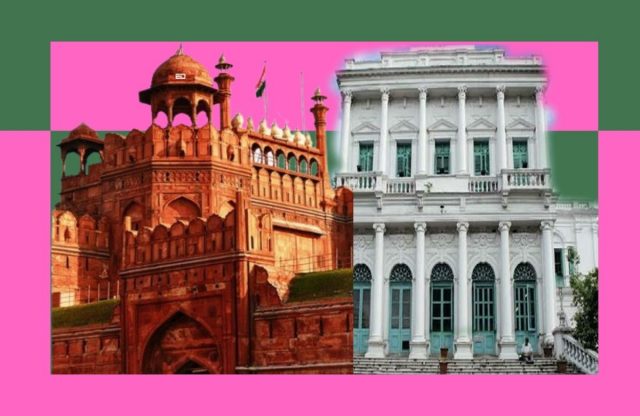 It was believed that there was a 3-km long tunnel below the library leading to Fort William. However, no such tunnel was unearthed. Then, speculations revolved around the vault being used as a secret vault, or a torture chamber. However, to everyone’s dismay, it was just a structure built to provide stability to the building.

Many of them were created as safe havens in times of war. The 13-room bunker which is located beneath Mumbai’s Raj Bhavan is one such structure, which is believed to have been constructed to provide security to the Governor and his staff.

A 1-km long tunnel was unearthed under GPO (General Post Office), Mumbai. Said to be over 200 years old, it is even older than the GPO. It was designed to protect people in case Napoleon decided to attack Mumbai in the late-1700s.

Watch: Most Colorful Streets Of India

Eresource lands in West Africa with an ERP system that is...