Myths are a part and parcel of our daily lives. You may even be walking around believing something to be a fact when in fact it might just be a deep-rooted myth that is so seeped into your consciousness that you never even questioned that it may be false.

The internet is filled with lists upon lists debunking myths in an attempt to dispel widespread rumours. But what about those things that sound almost fake and are often dismissed by people as myths but are actually real facts?

Where Do Myths Come From?

Wherever there are humans socialising and living in a community, myths will arise through the art of storytelling.

Early myths involved personification of the planet -volcanoes erupted because the gods were angry, a thunderstorm happened as the gods wanted to scare humans, such were common myths that floated about before science came into the picture. 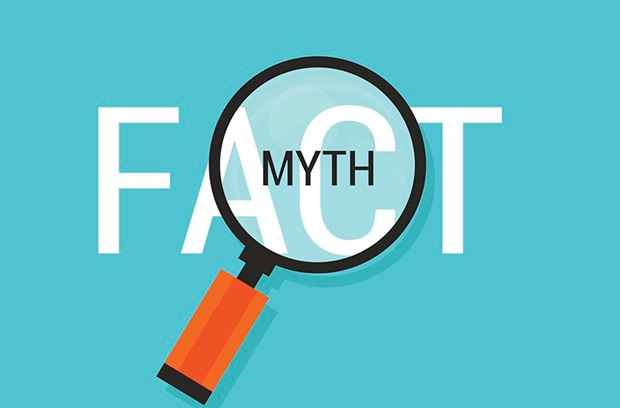 In the era of conspiracy theories, every remotely dubious claim is written off as fake news, anything that is slightly deviating from one’s own biases is considered to be an attack on rationality.

The thing about myths, both ancient and modern, is that most of the time, they have some truth to them, which allows them to propagate easily.

For instance, though the submerged city of Atlantis is seemingly ‘discovered’ every other year, scientists have come to the conclusion that though Atlantis itself may never have existed, a different city similar to it may have.

But occasionally there are some popular myths that are not myths at all. From the legend of the reappearance of Mahabalipuram to the ability of a dog to sniff out cancer and even COVID-19, here are a few true facts that are often believed to be myths:

Which one of the myths did you previously think was untrue? Tell us in the comments section below.

This post is tagged under: Myths that turned out to be real, can dogs detect health problems in humans, can dogs smell the coronavirus, Dalai lama and the CIA, are carrots good for eyes, can eating before bed cause nightmares, is the city of dwaraka real, does dwaraka exist, hybrid animals, the legend of Mahabalipuram, indian myths, origin of myths, strange myths that turned out to be true

Debunking The Myths Around Being An Only Child