Home Politics US Has Apparently Banned Products From China’s Xinjiang Region Where Uyghurs Are... 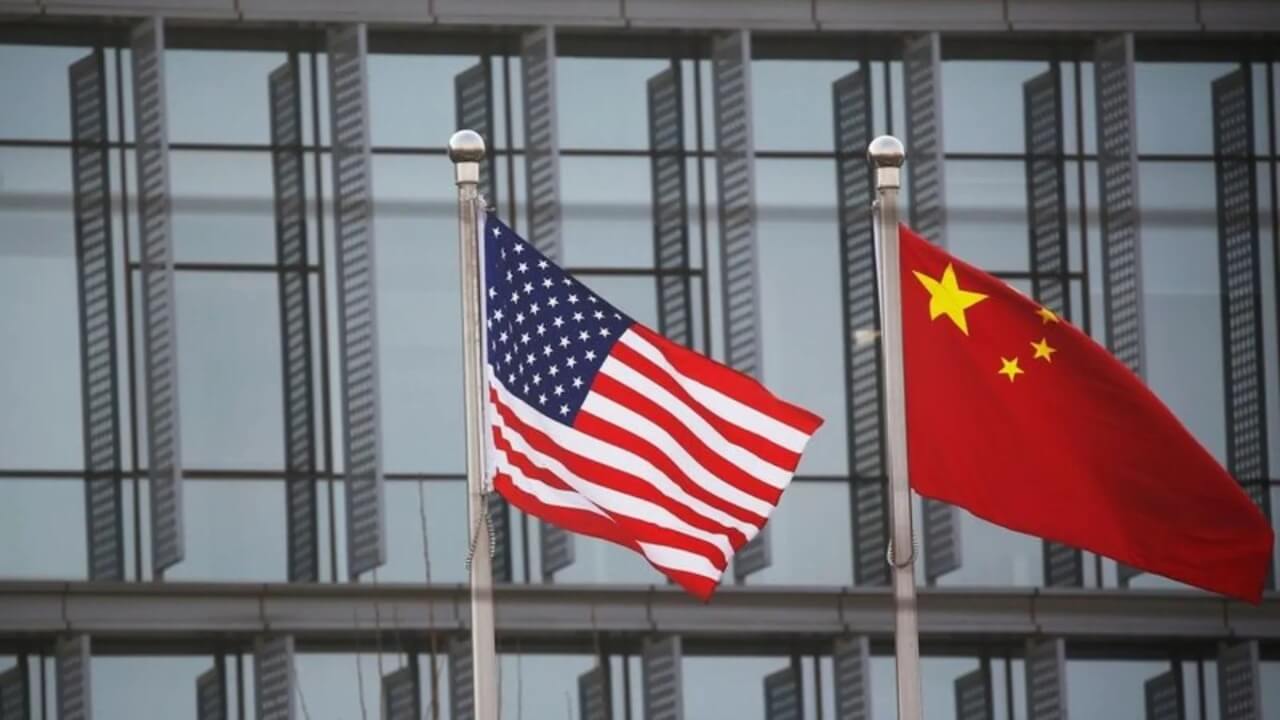 China’s Xinjiang region is extremely controversial due to the internment camps located there where it is said that Uyghur Muslims are being forcefully kept, brainwashed and tortured to give up their faith.

The camps along with reports of there being forced labour camps in the region have made many people want to dig deep into what is actually happening there and put a stop to any wrongdoings that might be going on.

The Uyghur genocide, as it has been termed, along with the Chinese government’s strict lockdown on the area, unwillingness to properly reveal what is going on there and spread propaganda around the region has led to many people, organisations and now governments to distrust the region and any companies located there.

Now in the latest news, the U.S. Senate has passed a legislation that would effectively ban the import of Chinese products from the Xinjiang region into the country. 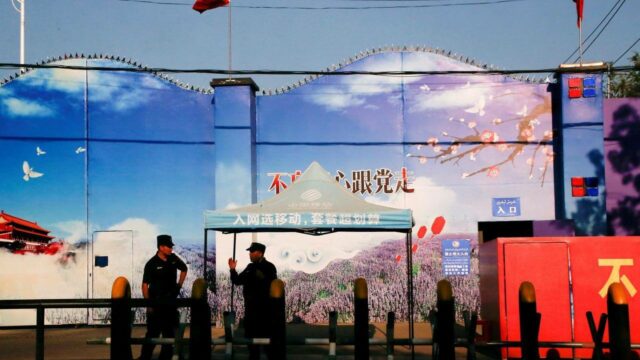 What Is This Bill?

On a rare occasion, the Uyghur Forced Labor Prevention Act was passed by unanimous consent and would work to ban or at least restrict good being imported into the United States from the Xinjiang region of China.

The Act would create a “rebuttable presumption” which means that goods manufactured in Xinjiang would automatically be assumed to have been made with forced labour and subsequently banned in the country under the 1930 Tariff Act. 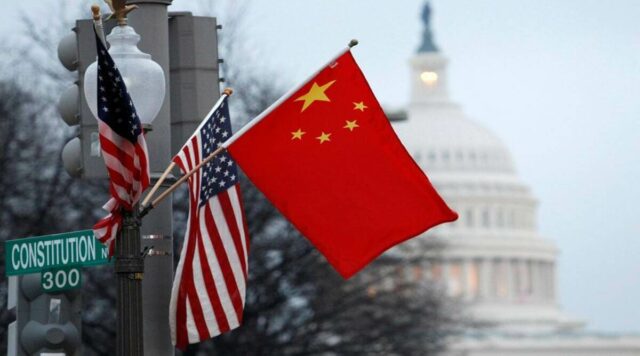 Read More: Is UP Ready For A Population Control Bill?

This rule would make it the responsibility of the importers to show proof that their goods were not made with forced labour if they want to import their products into the country. The current version of the rule only bans products if there is strong evidence shown of forced labour.

However, this was not exactly helpful since a complaint would have to be raised and the complainant would have to show proof of forced labour if they wanted the sale of the product in U.S. to be banned.

With this new act, the product is banned already in the country, and the importer has to show proof in the very beginning that their goods were made ethically. If the importer can prove that, they would be permitted by the U.S. authorities. 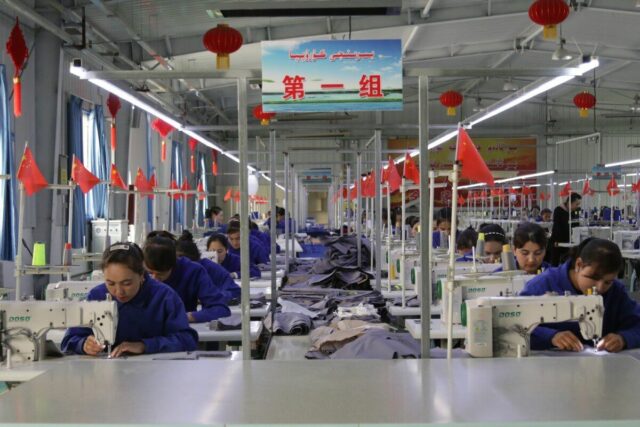 Republican Senator Marco Rubio and Democrat Jeff Merkley introduced this legislation to the House. Rubio speaking about the Act has said that “We will not turn a blind eye to the CCP’s ongoing crimes against humanity, and we will not allow corporations a free pass to profit from those horrific abuses,” while Merkley said that “No American corporation should profit from these abuses. No American consumers should be inadvertently purchasing products from slave labor.”

Although as of yet only the Senate has passed the bill, it is not yet been made into a law. The process will now have to be passed by the House of Representatives post which it will be sent to the White House for President Joe Biden to see and eventually sign into law.