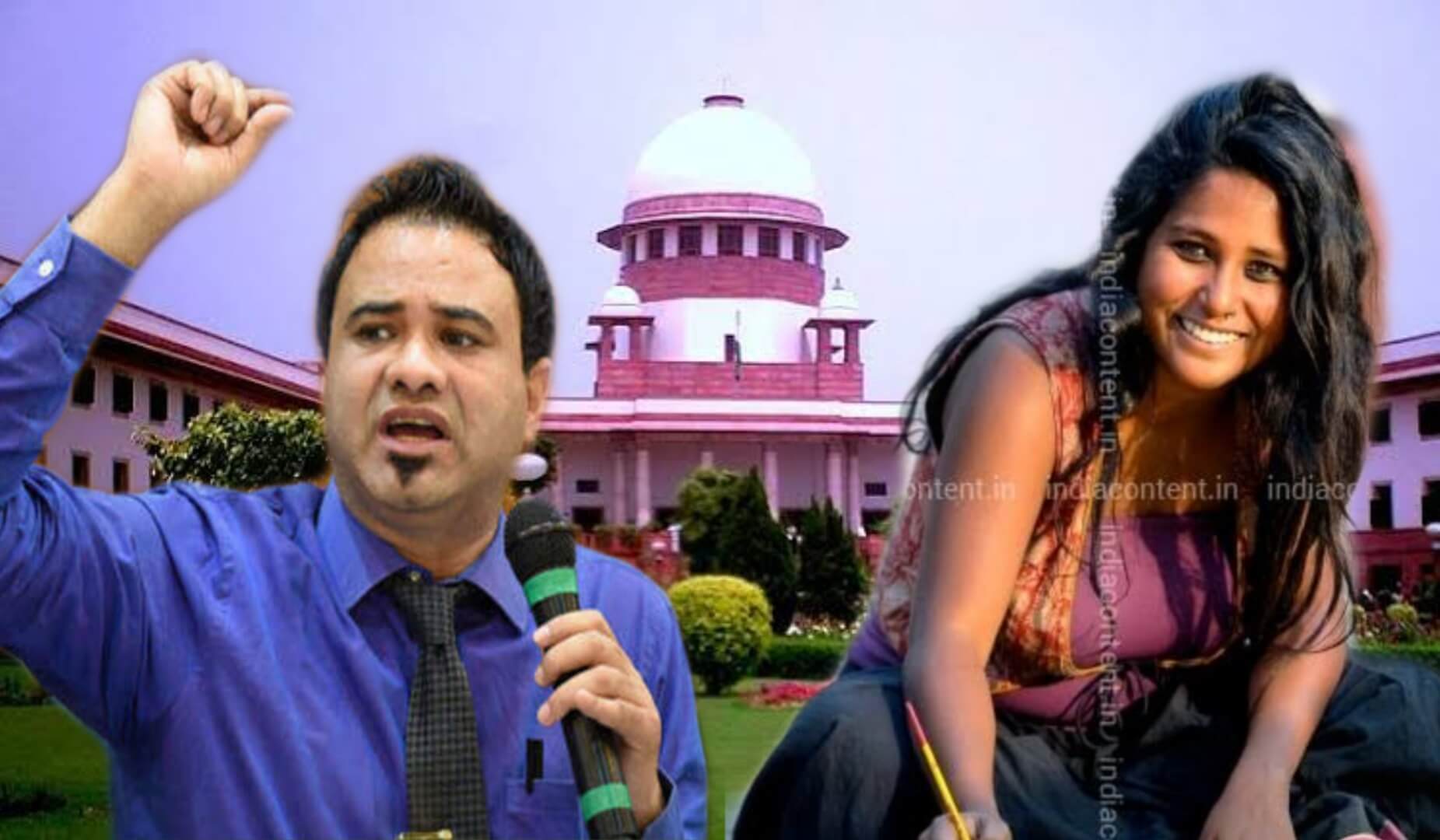 The pandemic has certainly put a full stop on many sectors but legal activities and proceedings are still going on in their full swing. In addition to this, our law and legal officials are also continuously working for the country, keeping the current situation aside.

You must have heard of Dr. Kafeel Khan who was accused of giving a thought-provoking speech on the Citizenship Amendment Act (CAA) and Pinjra Tod activist Devangana Kalita who was arrested under the charge of rioting, unlawful assembly, and attempt to murder. These cases have created a fuss among the people and each day we are getting new updates regarding the same.

Both the cases are somewhat similar because both of them raised their voices against the system of our country and as a result, they were suppressed. Both of them were booked under various charges and were jailed. They were compelled to fight in court for their justice. 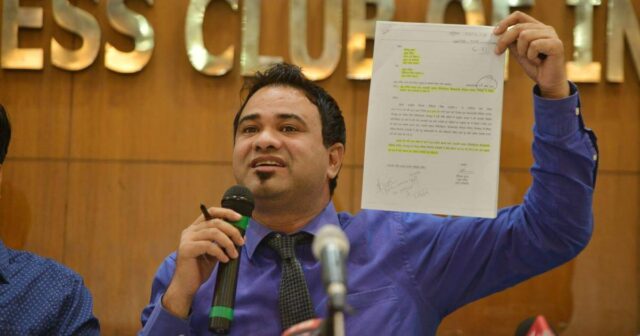 These Indian liberals were also supported by a majority of people who made #freeDrKafeelKhan trend on Twitter a few days back.

Even after the relentless hearings, they couldn’t get bail. Dr. Kafeel had been in jail for about seven months in Mathura and Devangana Kalita spent nearly 3 months in jail. But today, on 1st September, the High Court has given its verdict in their favour.

Dr. Kafeel has been acquitted and Devangana has been given bail.

It all started on 10th August 2017 with a shortage of oxygen in Gorakhpur because the government was unable to pay the suppliers. This led to the death of 63 children at the BRD Medical College.

But Dr. Kafeel Khan pulled out all the stops to save the lives of the children by acquiring oxygen cylinders and ferrying them to the hospital.

That’s when Dr. Kafeel got into all the trouble (for defaming the state government?). He was suspended, blamed for the deaths, and sent to jail for almost 11 months under the charges of medical negligence and dereliction of duty. But because of a lack of evidence, he was absolved of all the charges against him on 27th September 2019. 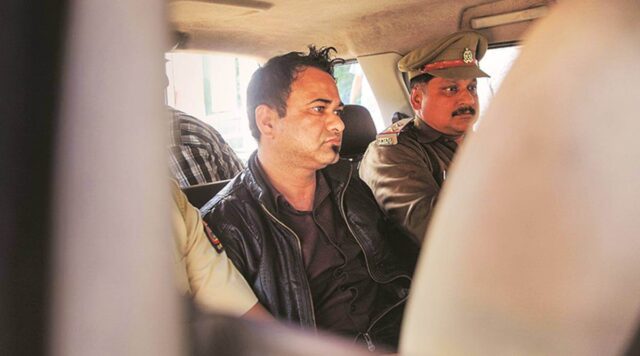 Unfortunately, this wasn’t the end of his problems and once again in January 2020, Dr. Kafeel was alleged of making “anti-government” remarks during his suspension. He had given a speech on the Citizenship Amendment Act in AMU University.

An FIR was lodged against him under Section 153A of the Indian Penal Code (attempting to disturb ‘communal harmony’ and promoting enmity between two groups on the ground of religion) and he was again arrested on 30th January 2020.

According to Yogendra Yadav, a highly regarded academic and an activist, Dr. Khan’s speech was just a mere opinion that couldn’t stimulate hatred or violence. 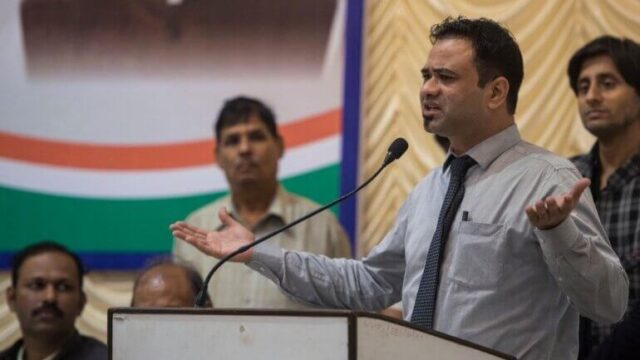 At last, after 10 days, Aligarh Chief Judicial Magistrate passed a bail order for him but suddenly he was charged under the National Security Act (NSA), an act that empowers the government to keep anyone under preventive detention if it feels that the person is a threat to national security. The state government even extended the detention period after three months.

After being in jail for more than six months, Dr. Kafeel Khan finally got acquitted today, on 1st September 2020.

The Allahabad high court ordered the state government to release Dr. Khan and also declared that the extension of the detention period of Dr. Kafeel was illegal after the doctor’s mother filed a habeas corpus plea, claiming her son was detained illegally. 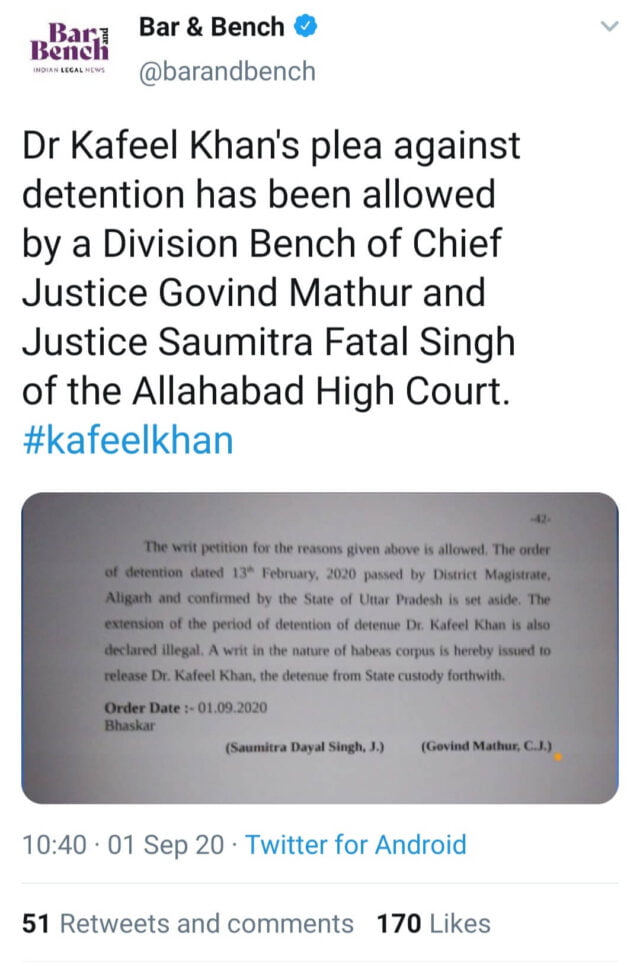 Devangana Kalita is an activist and one of the members of Pinjra Tod (a group of women students and alumni of colleges across India, that seeks to make regulations for hostels and paying guests’ accommodations less restrictive for women).

She was arrested by the Delhi Police on 23rd May and was lodged in Tihar jail along with another member of Pinjra Tod, Natasha Narwal. 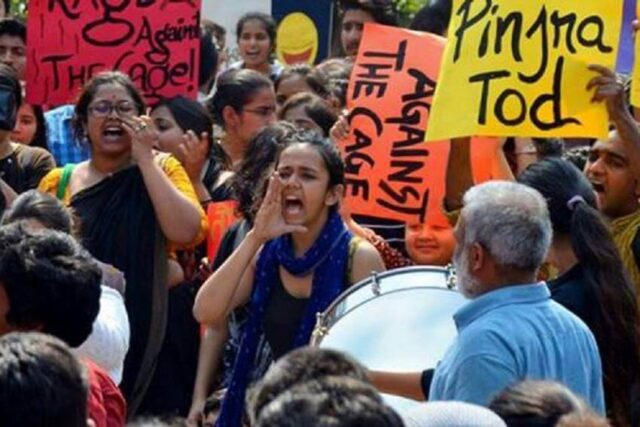 She was accused of spreading violence during anti-CAA protests in Jafrabad in Northeast Delhi in February. Devangana and Natasha were booked under various sections of the Indian Penal Code including rioting, unlawful assembly, and attempt to murder.

They were even charged under the Unlawful Activities Prevention Act (UAPA) in a case of communal violence.

According to Kalita, she had only participated in the anti-CAA protests without any intention of creating violence and there was also no evidence that would prove her guilty.

Kalita also made a bail plea earlier in June 2020 but it was rejected by the trial court. 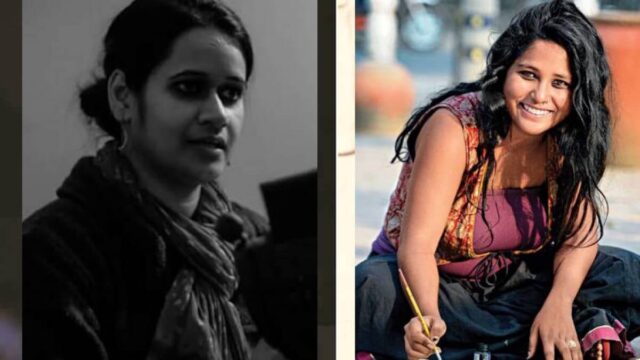 However, Kalita was granted bail by the Delhi high court in today’s verdict. The high court backed its verdict with the statement that there is no evidence against Devangana which could show her participation in violence or that the alleged offence took place on Devangana’s action.

However, she will not be released from jail because she has yet to secure bail in a case under UAPA. She was granted bail in only three of the four cases charged against her.

A Victory For Indian Liberals?

The above-mentioned stories depict how citizens who take a stand for their country’s welfare could become a target of spiteful authorities simply because they raise concerns against the mismanagement by the government.

How Dr. Khan and Devangana managed to get themselves out of this vicious circle may be regarded as a victory for Indian liberals. 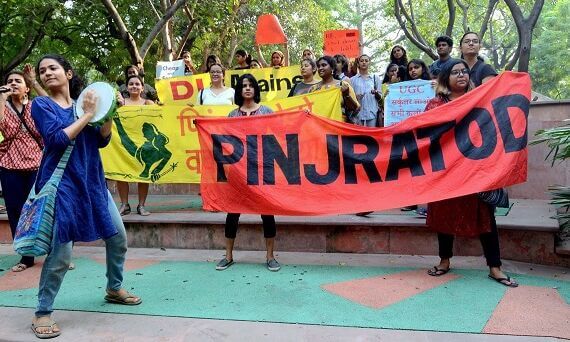 With these two judgements, we see hope now that our judicial system has taken cognizance of the injustice that Dr. Kafeel and Devangana had to go through. If our third pillar maintains its strength, it can definitely keep democracy from tipping to its side.

Here’s All You Need To Know About Dr. Kafeel Khan And His Arrest