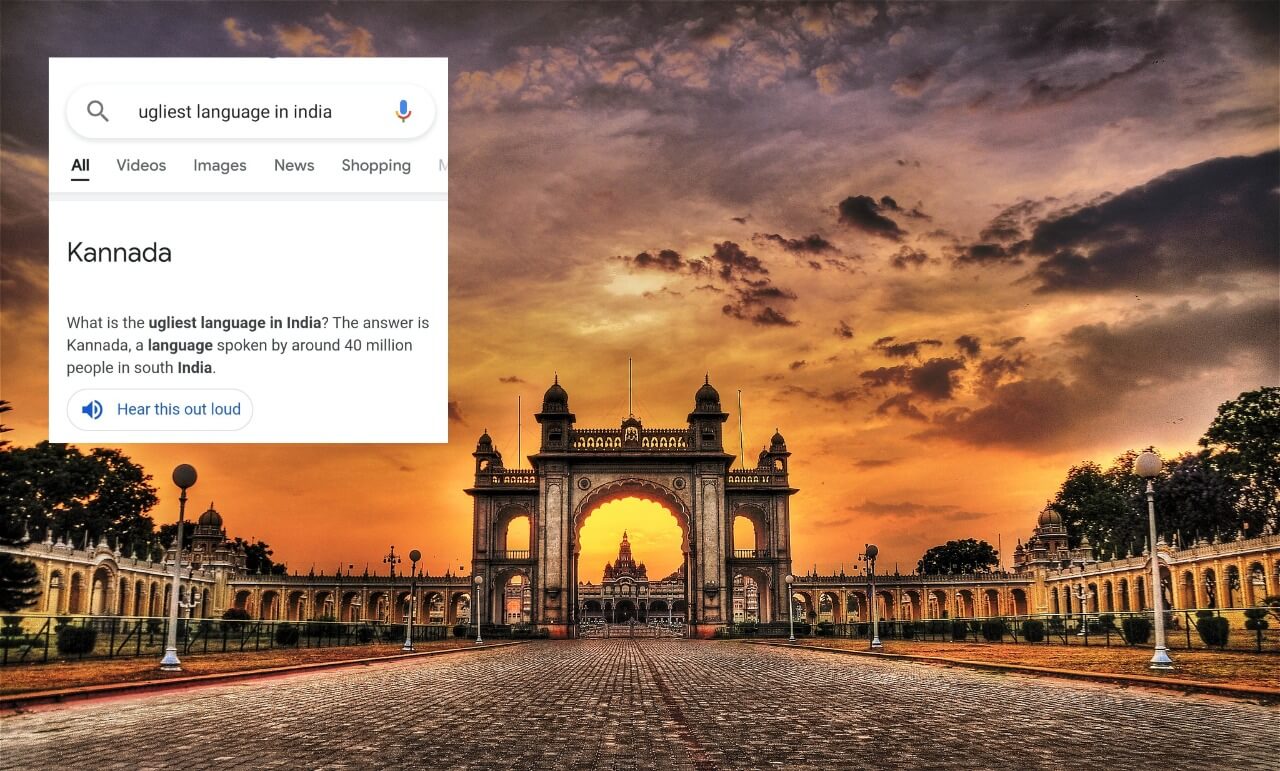 Thus when some people noticed how Kannada, the language commonly by people of Karnataka but also by some groups in Maharashtra, Andhra Pradesh, Tamil Nadu, Telangana, Kerala, and Goa was showing as the “ugliest language in India” in a Google search.

Understandably, native speakers of the language were upset with this and started to pour out their outrage over this clear insult on social media.

On June 3rd, for a Google search of “ugliest language in India,” the top result was Kannada. 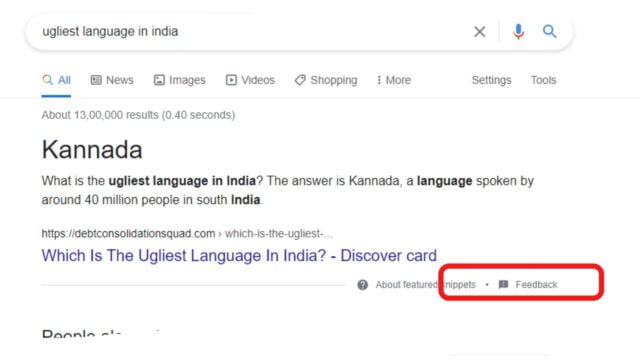 The line that showed was “What is the ugliest language in India? The answer is Kannada, a language spoken by around 40 million people in south India.” It didn’t take long for the Kannadigas (people who speak Kannada) to show their outrage over this clear insult to their language.

It got to the point where #Kannada started to trend on Twitter in India with over 25,000 tweets talking about it.

Read More: Watch: Mattur: India’s Only Village Where Sanskrit Is Still Spoken As The Day To Day Language

Report it with desktop mode .
Respect all languages.
Kannada is one of the oldest and beautiful languages @Google #Kannada pic.twitter.com/mGmUJ3oTEo

This resulted in several political representatives, activists, and native speakers calling out Google for this grave mistake.

Central Member of Parliament from BJP PC Mohan and Aam Aadmi Party (AAP) leader Mukund Gowda both posted online about how they wanted an apology from Google and that the result be taken down as soon as possible.

In order to take away the insult to their language, Kannadigas started to also trend Kannada as the queen of languages, talking about how it is one of the oldest languages of the country.

Google has now removed the accused webpage from their search results, however, the damage has already been done.

TS Nagabharana the President of Kannada Development Authority spoke to TV9 Kannada Digital and said “We have got into the legal battle over this issue. Legal notice sent to Google condemning Kannada. Humiliation of one another in terms of ground, water, language and culture cannot be tolerated. Clearly this is some kind of systematic conspiracy. Kannadigars, the moods of the Kannada language, are ambushed to create such an opportunity. It is not our job to resist. Instead, these types of events must be kept in check. Kannadigas opined that we should not shy away from even the smallest issues that affect us.”

What Is The Unique Bird Language Of Turkey And Why Is It Worrying Its People? 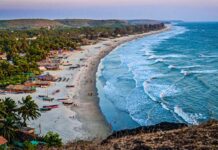