Home Lifestyle This Dalit History Month, We Look At A Few Dalit Icons Who... 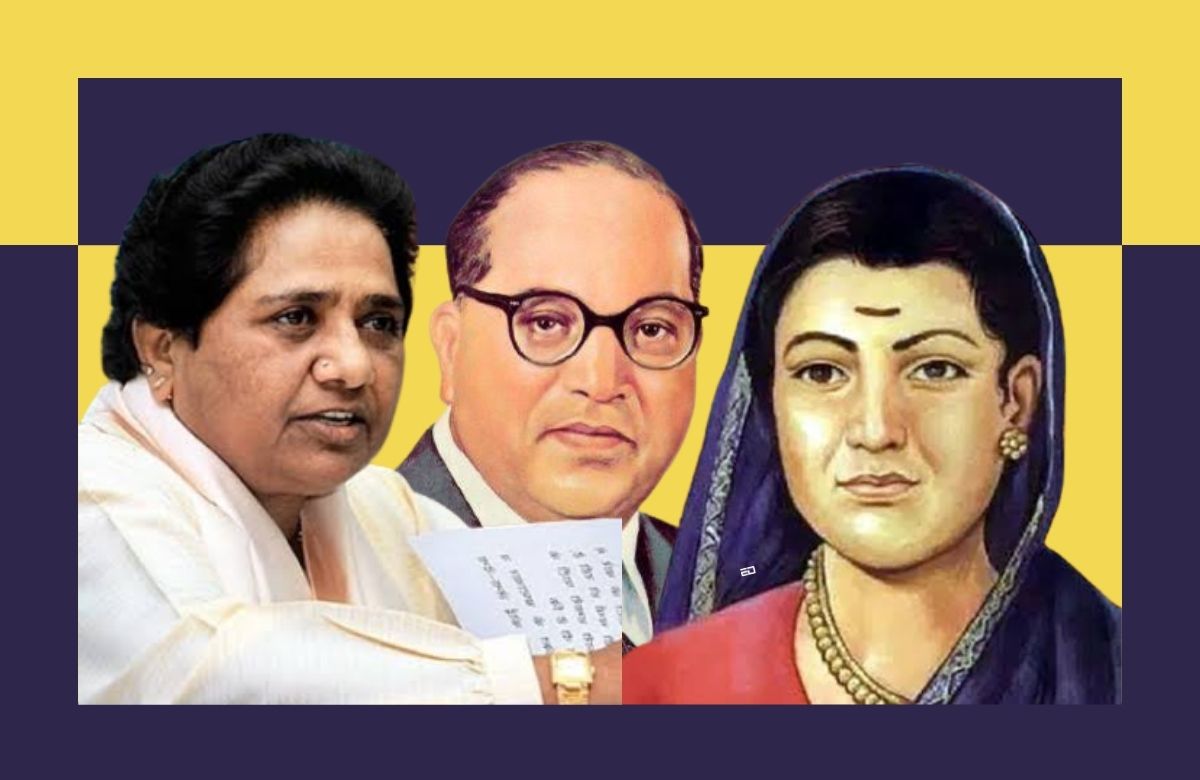 Minorities in India, for the longest time, have been kept deprived of the respect and acknowledgment accorded to the majority. The convoluted sociopolitical scenario in the country has been ample reason for the increasing disparity between the minority and the majority groups.

However, in the daily battle between the two groups concocted by the political parties, a certain group takes a backseat, almost ignored.

The Dalits that actually form a major chunk of India’s society have always found themselves facing the music of the caste-based society that still prevails in the country. Being disallowed from partaking in the teensiest of societal functions, they were mostly limited to doing the most menial of jobs and the most undesirable.

However, it was through a couple of Dalit icons who fought to ensure that Dalits received their piece of the pie as well.

Possibly the most renowned Dalit icon in the history of the Indian Republic, Dr. Bhimrao Ambedkar, was instrumental in formulating the Dalit Movement into the mainstream.

Effectively, before his emergence as a political figure in the independence movement, Dalits had little say concerning the making of the society. Mahatma Gandhi’s illustration of the Dalits and other such outcastes into the Harijan bracket did little good to the segment of people.

To put matters into perspective, the Harijan archetype, according to Gandhi’s elaboration, did little to make their niche in society. Apart from invalidating untouchability, they did little to stand their ground and make themselves a part of society. 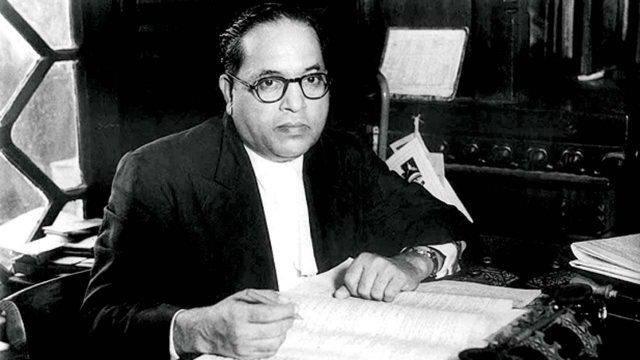 However, with Ambedkar’s entry into the foray as a Dalit himself, he better illustrated and included the Bahujan community in his studies, and invariably, the intelligentsia. Through Ambedkar’s newspaper, Mooknayak, the Dalit community found a voice after eons of being voiceless.

An antithesis of Gandhi’s Harijan principle, Ambedkar’s newspaper bore with it the heralding of a new India where injustice against the repressed would not be taken with a grain of salt. It would be accounted for with the use of equal force against the oppressor.

His influence did not end there as his deliberations on caste are still a part of contemporary academia even now. Conclusively, his effect on the movement has been manifold, the effects of which we still bore privy to, especially through the Constitution although he was the only author who wanted to burn the Bible of our federal nation down.

India’s first Dalit reformer and one of the most influential anti-caste activists of all time, Jyotirao Phule has been an inspiration to many renowned activists as well; case in point, B.R. Ambedkar.

He was the first person to provide the repressed communities with their very own identity with the term ‘Dalit’. Before his coinage, the Dalit community had little in the way of representation and identity. The list of achievements only expanded from here as he not only focused his energy on uplifting the Dalit community, but the majority of the oppressed classes. He wrote a cumulative of sixteen books wherein the downtrodden found a mouthpiece to alleviate their suffering and make the world know of the injustices faced by them. Among these books existed Gulamgiri which sought to provide and extend support to the African-American movement to end slavery.

Furthermore, he, alongside his wife, Savitribai Phule, was a great activist in the struggle for women’s empowerment and education as well. They laid the foundation stones for the first-ever school for Dalit girls in Pune. Both of them were great educators as they were great revolutionaries for the movement.

Birsa Munda’s role in the Indian freedom movement has always been downplayed owing to a lack of political allegiance, yet, he had proved to be one of the most formidable obstacles for the British Raj.

A staunch opposer of British rule and government fuelled missionary conversion, Birsa Munda used his influence as a tribal leader to form a capable opposing force in the form of his religious sect of Birsait. 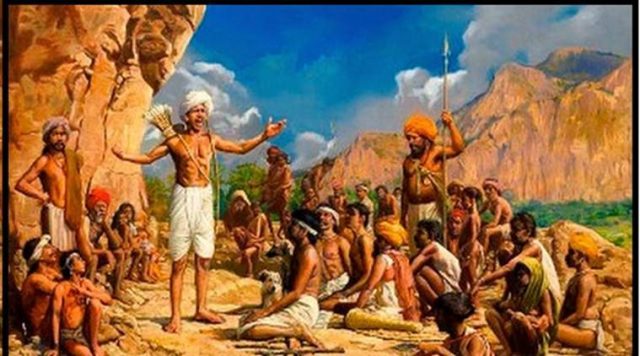 Culminating a following from both Munda and Oraon tribal communities, he effectively portrayed to the entirety of India how the oppressed and outcasted Dalits could still fight until their final breath.

His influence was so daunting for the British overlords that they finally had to give in to their carnal senses as they arrested him as he slept with tribal guerilla army at Jamkopai forest in Chakradharpur. He died at the very young age of 25.

This is possibly unfair to the aforementioned icons who had made amazing strides for the Dalit Movement in India owing to the sole reason that PA Ranjith is not an activist. However, his effect is much more grounded in the sense that his effects in the contemporary world of cinema is exemplary as much as it is influential.

To put matters into perspective, being from the Dalit community and churning out movies in the Indian film industry is nigh impossible, yet, Ranjith remains one of the most popular directors in the Tamil film industry. 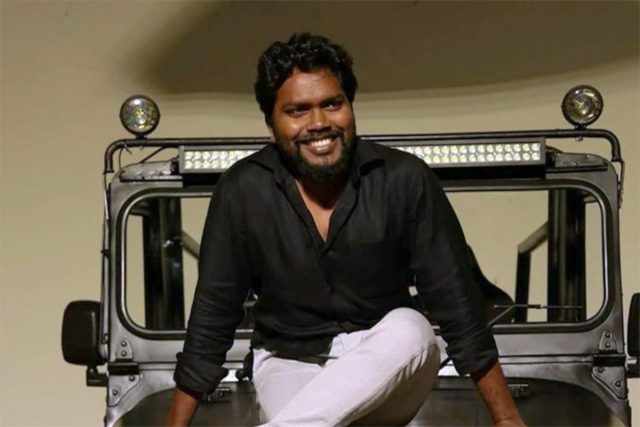 It is no mean feat to be one of the very few Dalit filmmakers in Tinseltown which remains one of the most casteist industries in India. His movies have not only made it possible for Dalits to find a voice but also, he has made the Savarnas cheer for the Dalit hero. From the psychedelic turn in Attakathhi to the roaring action in Kaala, his filmography has celebrated Dalit culture from the ground up.

Dalit History Month is a cause for celebration and demarcation of the struggles that they face even now. It is unfortunate that India’s course of modernization has been limited to the tertiary surface and has not been able to penetrate into the sociopolitical. It is never too late to bring about a change.