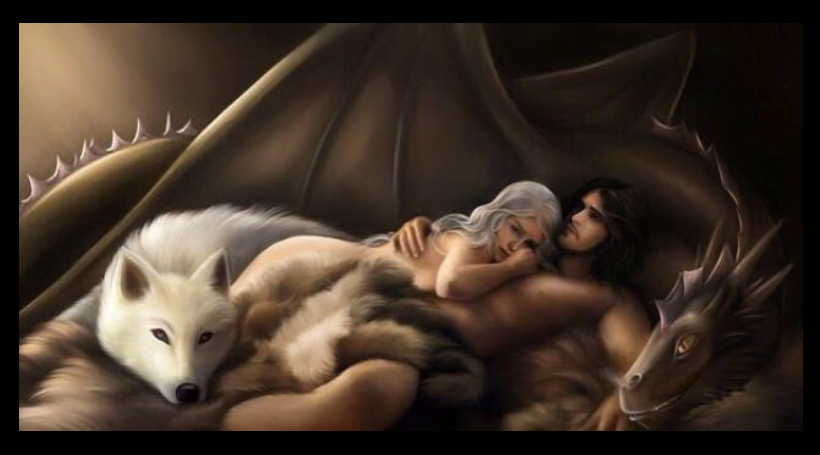 Check out last week’s segment here: Danny’s Sixth Sense Led To The Biggest Tragedy In This Week’s GoT Season 7 Episode 6 ‘Beyond The Wall’

Through last week’s review? Lets begin talking about this week’s episode, shall we?

Truce has been made?

While the Dragon Queen and the King in the North happily sailed North thinking that truce has been made, Cersei has some evil plans.

Hook or crook, she wants to rule! It’d be interesting to see how this pans out for Cersei, considering Jaime isn’t on her side anymore. The Kingslayer is tired of the evil Queen’s tactics. He wishes to be honorable this time around. He has left for North and wishes to help the Starks and Targaryens in their Northern expedition!

I think Jaime is the one who’ll bring an end to Cersei’s reign and kill her, don’t you think so too? I mean it’d be absolute poetic justice if that happens in Season 8.

Stark sisters are fiercer than ever

In last few episodes, we saw Littlefinger plot some sneaky shit. It was as if Sansa was a pawn in his hands. But what came as an absolute surprise was.. “You’re charged for murder. You’re charged for treason. Do you deny it… Lord Baelish?” And that’s how Arya crossed one more name off her list. LORD BAELISH a.k.a LITTLEFINGER IS DEAD, you guys! Sentenced by Sansa and executed by Arya. You go, girls!

Sansa has learnt her lessons well, slow but well. So has Arya. Stark sisters are powerful and fiercer than ever, and more importantly, they’re tighter than ever! The pack is going to survive! PS: Woot-Woot Ned, parenting goals!

“For Yara!”, Reek is gonna be Theon again After a little chit-chat with Jon, Theon decided to stand up for family just like a loyal Stark would. He has finally convinced the fleet by winning that little fight, to sail with him to rescue Yara.

Theon is gonna be Theon again?

The Wolf & The Dragon

AND IT HAPPENED. UGH, THE BIGGEST CLICHÉ. JON AND DANY HAPPENED.

Jorah is probably crying in some corner right now. But yeah, the biggest cliché in the history of Game Of Thrones happened this week.

The consequences of it? Wait for the next season! Sam reached Winterfell, finally (and read that scroll, thankfully!). Bran this week, confirmed the theory that has been around since Season 1. Not just a glimpse this time! Ned protected Jon by keeping him as a bastard son. Robert’s rebellion was a lie, Lyanna wasn’t kidnapped and raped. Jon is the rightful heir to the Iron Throne!

Ice Dragon, the wall no more? Is it just me or an ice breathing dragon is fiercer than a fire breathing dragon? The Night King riding Viserion destroyed the great wall! The army of the dead has successfully found a way to march South to wage a war.

Winter has officially come by the end of Season 7. The great war lies ahead!

This was all for the Season Finale. The great war is coming. Keep yourselves safe until then!

You’d like to read: Why Is Game Of Thrones Going Downhill And Should Just End Soon Now

Bramha, aka Lokesh Latta: An inspiring and thrilling the world of music with his incredible talent