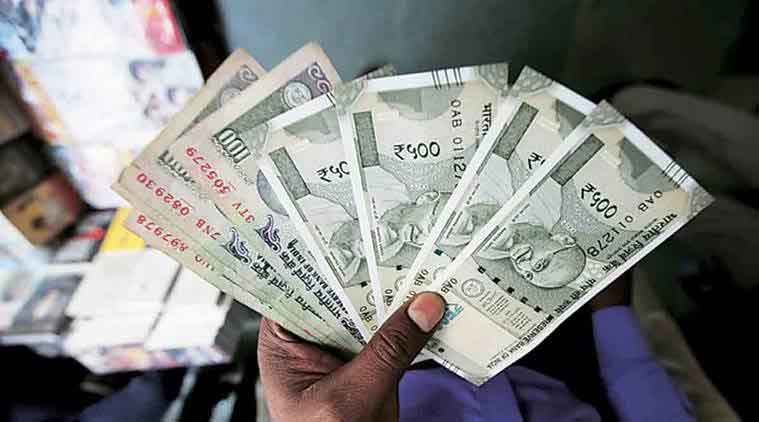 To no one’s surprise, the land of Yeddyurappa has topped the list of the most corrupt states in India.

The survey was conducted by the Centre for Media Studies (CMS) which released its 11th round of the annual corruption study — ‘CMS India Corruption Study 2017’.

It is interesting to note that Karnataka had emerged less corrupt, with 57% reporting bribe-giving and malpractices in public life, in a similar study in 2005.

Expectedly, Bihar had back then earned the dubious distinction of being the most corrupt state with a score of 74%. THE SORRY STATE OF HOUSEHOLDS

Among the households surveyed, it was astonishing to note that 77% said they had to pay bribes for public services, which has signalled an increase in corruption in the Southern state.

As per the report, bribes paid by households across the length and breadth of the country added up to about Rs. 6,350 crore this time around, as against Rs. 20,500 crore in 2005.

Unfortunately, most of the households, across 20 states, had no option but to pay when they were asked for bribes by public servants, the survey said. On an average, a household in India pays about Rs. 1,840 in bribes in a year.

Also, read: This Village In Karnataka Considers Teaching To Be The Noblest Profession And Has Produced Almost 600 Teachers

On a positive note, the report stated that there was a “positive decline” in the percentage of people admitting that corruption was still rampant. The figure stands at 43% in contrast to the 73% in 2005.

The result is based on detailed surveys conducted in urban and rural areas of 20 states from October to November 2016 and January this current year. THE LEAST CORRUPT OF ALL

If Karnataka is ranked the worst, Himachal Pradesh earned laurels by being the least corrupt with just 3% households saying they had to pay bribes. Kerala (4%) and Chhattisgarh (13%) were also among the least corrupt which spoke volumes on the governmental check on corruption in these states.

The Chairman of CMS, N Bhaskara Rao opined that corruption has gone down which was admirable but the factors associated with graft has “remained almost unchanged”, which is a sad commentary on us that has completed 70 years of its Independence.