The German Holocaust that wiped out several million Jews is recounted with horror everywhere. The initiator of this genocide – Adolf Hitler and his Nazi Party are internationally ostracised and loathed for their inhuman killings.

What is lesser known is that a similar, if not more frightening genocide took place in Congo in the late 19th century by King Leopold, who is popularly known as the ‘Founder of the Congo Free State’. But he isn’t maligned or hated the way, other dictators, like Hitler or Stalin are. 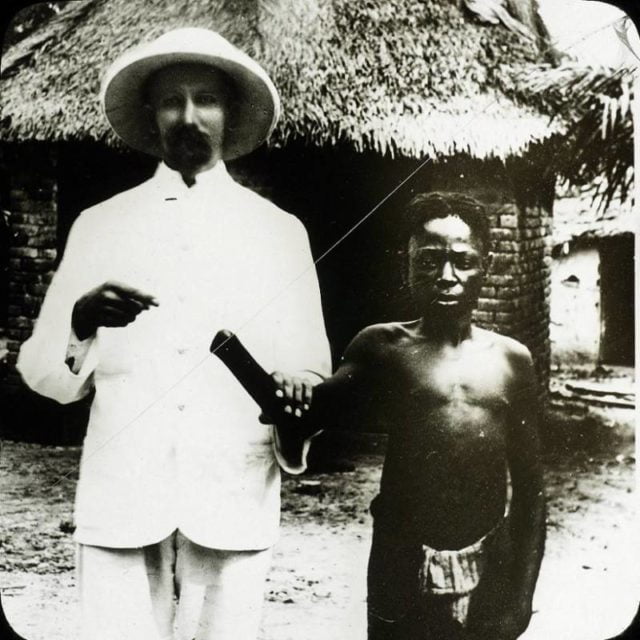 The reasons for this selective detestation lie ahead in this article.

When we hear the word “colonialism”, the countries which immediately come to our mind are – Great Britain, France, or the Portuguese. Brussels is a nation rarely associated with the blood-soaked history of colonializing.

King Leopold ruled the Belgians from 1865-1909. He believed that for Belgium to become a successful and powerful nation, it needs to join the league of European nations who were rapidly colonializing several third-world nations.

Believing so, he set out on his self-initiated quest to conquer the Congo River basin in Africa and benefit his nation from the resources. He wasn’t supported by the Belgian Parliament, who felt that colonies would be a huge load for a small country like theirs. But Leopold set to personally benefit from the situation and set out himself to conquer it.

To explore the territory of the land, he hired Henry Stanley in 1878. He finally established the Congo Free State in 1885 and undisputedly ruled the territory for three decades, all by himself and for his own personal benefits. Surprisingly, back in those days, Congo was about 76 times bigger than what Belgian was! 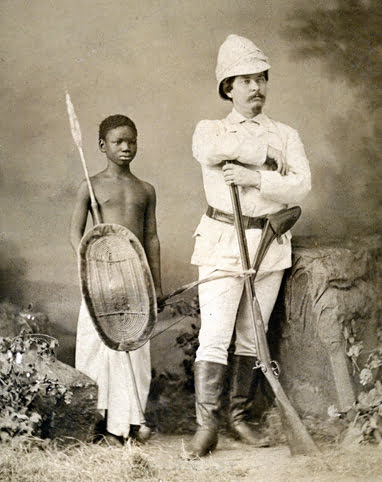 Also Read: ED Voxpop: What Would It Be Like If One Of The Indian Stand-Up Comedians Ran The Country?

Why His Image Is Spared

Leopold is seldom recounted with the names of ruthless killers. The reason is very clear. He stood for the colonizing mission, which was central to the entire Europe. The ivory and other resources that he secured from Congo, he carried back home for his own personal uses.

It counts little that he benefitted just himself from his whole mission. He was a colonizer and thus his image is not soiled.

The whole image construction of him as the ‘Founder of the Congo Free State’ hides behind itself the ugly reality of him having slaughtered and even cannibalisation of more than 10 million people of Congo. He saw them as “savages” and a species less than human. 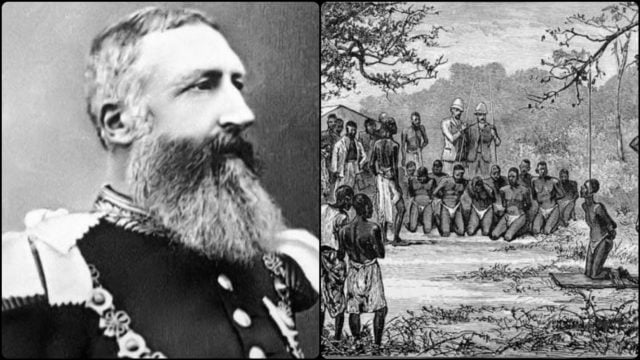 A quote by him very well illustrates his viewpoint on the matter:

“Teach the ni**ers to forget their heroes and to adore only ours. Never present a chair to a black that comes to visit you. Don’t give him more than one cigarette. Never invite him for dinner even if he gives you a chicken every time you arrive at his house.”

Despite the massive number of human lives he took in Congo, King Leopold is saved from public humiliation, solely because he falls in line with the colonizers and their ideology – that of “civilizing” the East, even if that meant wiping out entire self-sufficient populations.

An Open Letter To Jahan, The Child Who Died At Shaheen Bagh!