Home Relationships The Dilemma Of Firing A Close Friend At Work 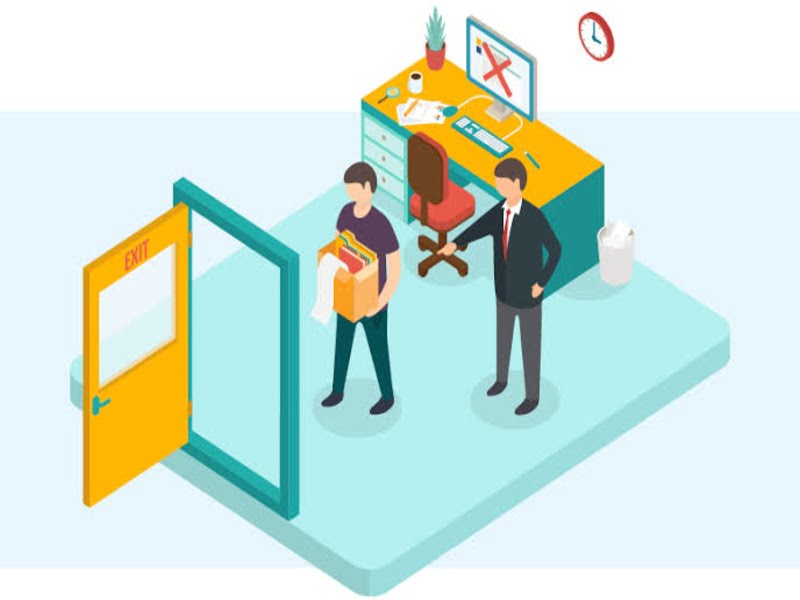 Recently, I was standing at a fork in life where I had to choose one road over the other. The decision was particularly difficult because it was not just my life that would get affected by it. There was another life involved that mattered to me.

It’s easy to take a risk when you are ready to own your mistakes and move on if things don’t turn out the way you anticipate. However, what if your risk wreaks havoc in someone else’s life? 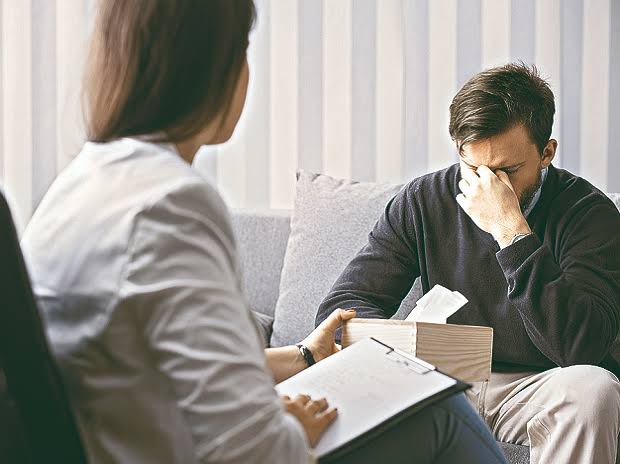 In my case, it was not a classic situation of choosing between mind and heart. I knew what I ought to do in the given circumstances. In other words, I knew which road to take, but it meant there was no road left to choose for the other person.

Leadership is as alluring from the outside as it is demanding from the inside. I was quite pleased to lead a team at work, but at the time I didn’t know of all the challenges it would throw my way.

As a leader, I work closely with my team. I feel it’s important for me to know a person well enough to tap into his strengths and work on his weaknesses.

For better or worse, I like to have a good rapport with my team members. I don’t like the transactional way of doing things- invest in a resource only to get some gains in return.

Yes, it’s very important to achieve what you set out to do but to do it without working towards a holistic and enriching human experience that includes good relationships and memories doesn’t contribute to the growth of the company or any individual, to my mind.

So, there’s a team member who became a good friend over the course of my journey as his leader. I have seen him improve at his job by virtue of all the efforts he’s put in to do so.

Objectivity Is A Close Aide

A few months ago, I asked everyone to step up and take new responsibilities in order to keep up with the changes introduced in the company.

It took a while for the team members to adapt but this friend of mine was struggling a lot. I patiently discussed the areas of concern with him, and also the different approaches he could adopt to do the needful.

Despite multiple attempts, he couldn’t produce the desired results. After some time, it was clear to the management that he didn’t fit the new role. 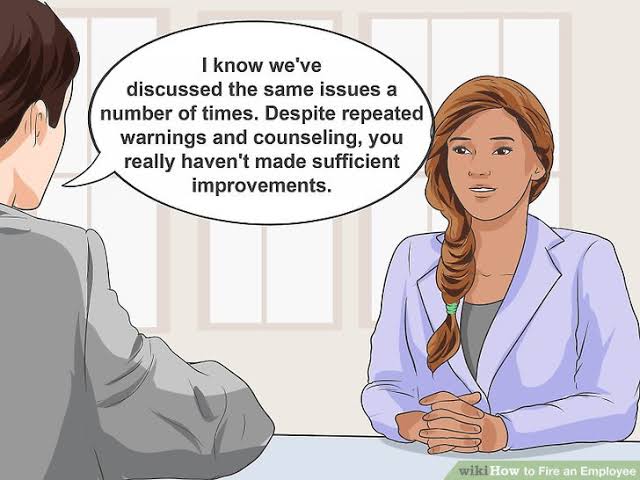 Keeping emotions aside, I thought of it objectively and realized that the management was right.

As expected, I was asked to fire him. So, what was the dilemma?

The reason it was hard for me to fire him is that I was aware of the fact that he desperately needed the job to repay a big debt and that he was the sole bread earner in the family.

His job meant everything to him and his family. Moreover, as a friend he wanted me to defend him in front of the management and get them to change their decision.

However, I knew I’d have to resort to unreasonable arguments to save his job and at the same time, be dishonest to my work and the management. More importantly, it meant dishonoring my role as a leader.

Like I said earlier, I knew what I ought to do, but took some time to figure out what I needed to do.

After some brainstorming, I decided to get him a good job before I fired him. I asked the management to give him some extension and referred him for some job opportunities.

I made sure he had an offer letter before I handed him his relieving letter.

Even in the most helpless of situations where you don’t see any light at the end of the tunnel, you have got to light a little fire to pave your way. Just hang in there enough to see things change for the better.

Why Most Companies Prohibit Romantic Relationships At Work 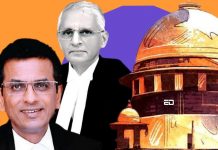 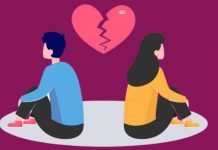 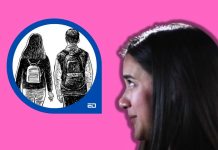