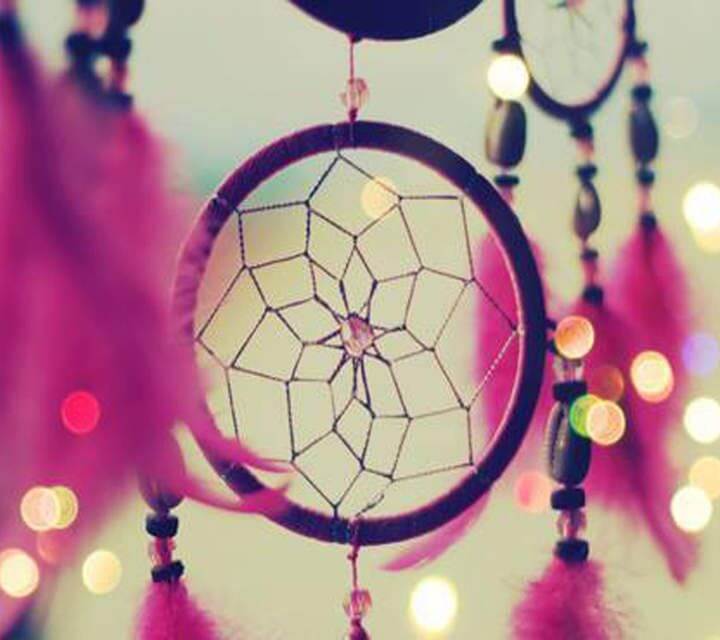 Growing up, we have heard millions of weird stories about strange things. We have learned about lucky charms and other such superstitious objects.

Anyone familiar with folklore or mythology of any kind will be well acquainted, with a few of these at least.

Whether or not we believe in any spells and voodoo and the like, one fact still holds true: all these supposedly magical objects, definitely do have something interesting about them.

And so for the benefit of society at large, here is a list of a few of them and what makes them so charming (pun intended):

The Ankh is also called Crux Ansata (cross with a handle) and Breath of Life and Key of Nile. The literal meaning of the symbol is the belief of a common story of eternal life and it thus represents the concept of religious pluralism.

In today’s day and age, it portrays a tolerance of diversity in faith and common ethics. 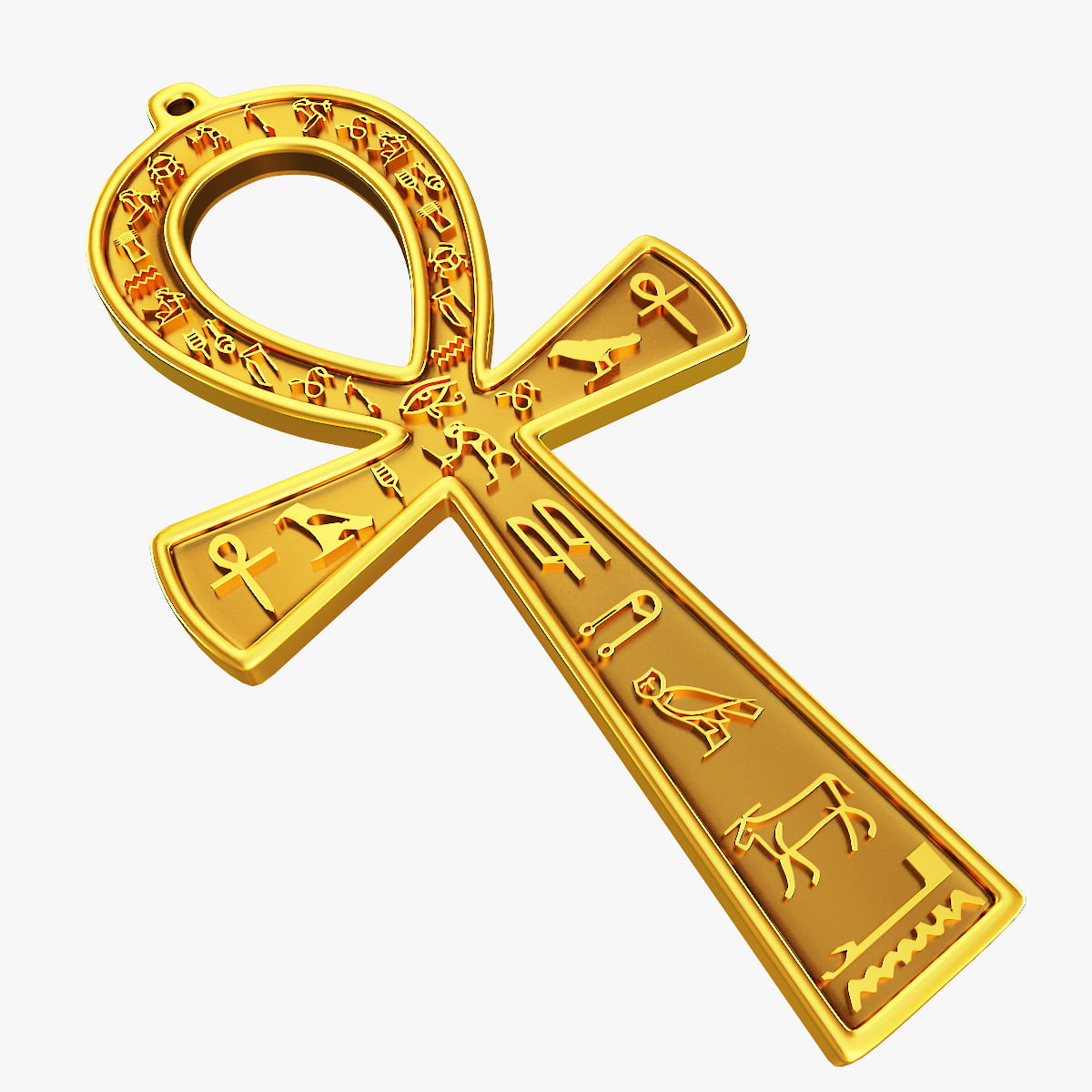 The Dreamcatcher is a handmade object that is woven on a hoop by net or web. It is decorated with beads, feathers and other such items that are considered sacred.

Some Native American cultures believed that a Dreamcatcher filters a person’s dreams, allowing only good dreams to pass through. Bad dreams are considered to be caught in the net and disappear in the daylight. The Evil Eye is a curse that is cast by a sinister glare, usually to an unaware person. The object is a lucky charm that is believed to reflect evil and hence protect the person who is carrying the Evil Eye from misfortune and injury.

If the amulet cracks or breaks, then it has done its duty of guarding the wearer against bad luck and should be replaced. 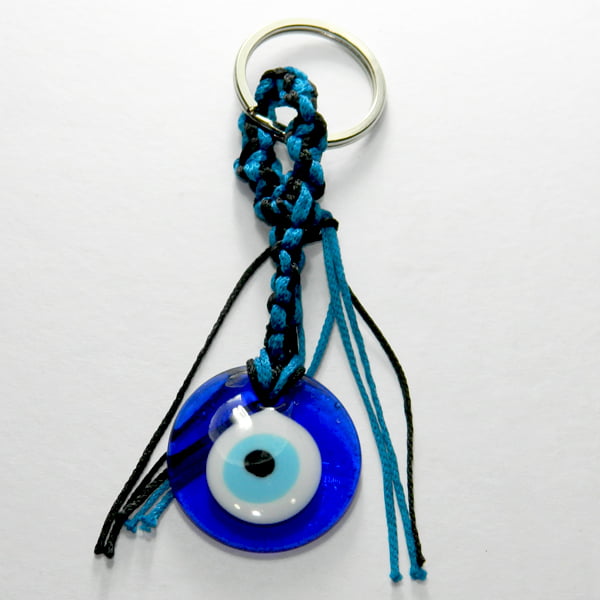 The Four-leaf clover is as rare as the three-leaf clover is common. For this precise reason, it is said to bring luck to the finder, especially when found by accident.

Each leaf of a clover is believed to represent something; the first faith, the second hope, the third love, and the fourth luck. 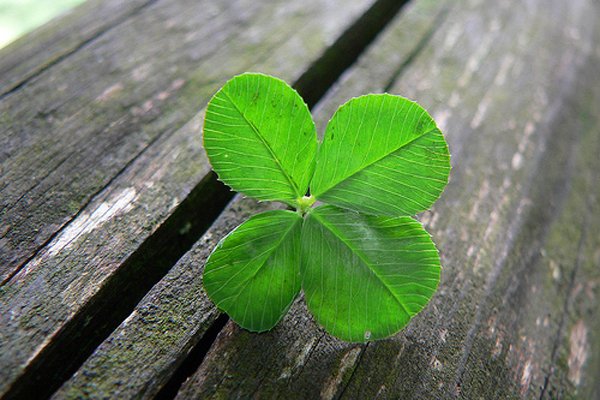 The God’s Eye or Ojo de Dios are spiritual objects woven with on wood with yarn of several colours. It is cross-shaped and the four points represent the four elements: earth, fire, air, and water.

The object is symbolic of the power of mystery; seeing and understanding the unknown and unknowable. 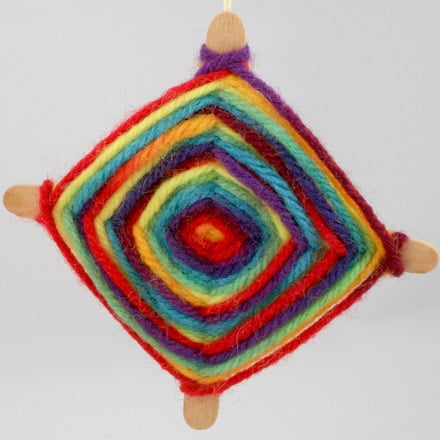 The Hamsa or Khamsa (meaning five) is a palm-shaped amulet and depicts an open right hand. It is usually made of metal and is used in jewelry and as decoration in wall hangings.

It is used as a sign of protection and represents blessings, power, strength, purity and even magic. 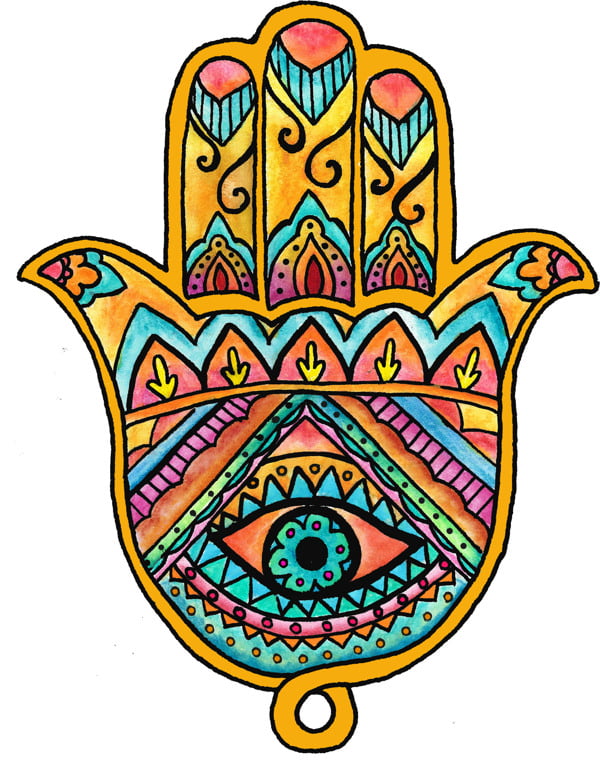 Read More: DEvil: Indians In The UK Are Easy Prey For Babas, Tantriks And Charlatans

The Labyrinth is an elaborate structural design that appears on pottery and on the walls and floors of caves. Although very similar to a maze, it is easy to navigate and a single route leads to the center and back.

In medieval times, it symbolised the path to God, who was considered to be at the center, through one single entrance, which was birth. 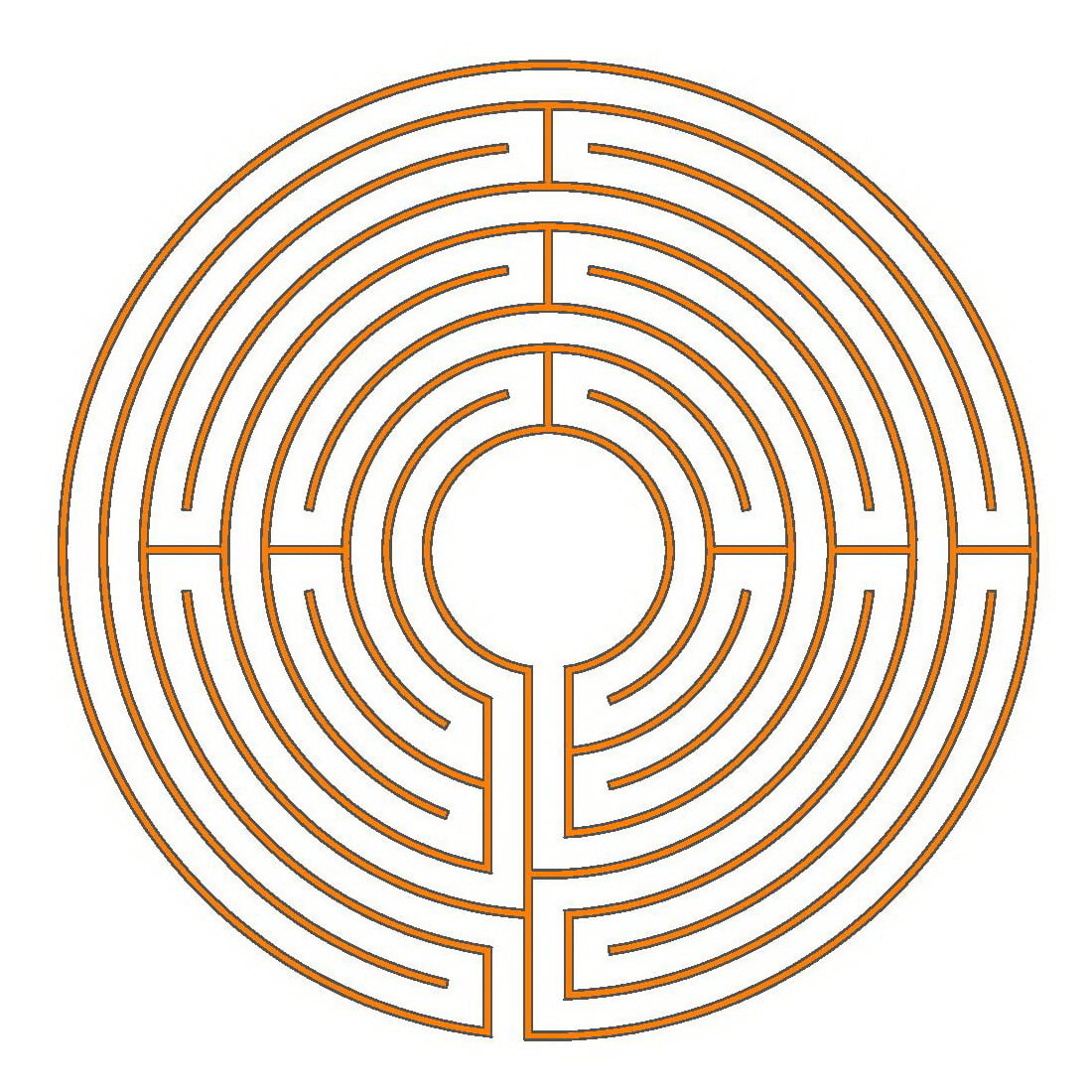 This one comprises of exactly seven green chillies and one lemon strung together and is fairly simple to make. It is often hung on the main door, as it is believed that it will protect the home and ward off evil spirits.

Once removed, it is thrown on the roads and care must be taken to not step on it. 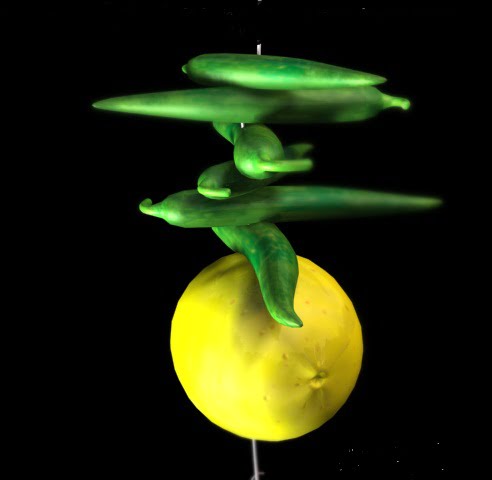 The World Tree or Cosmic Tree is a commonly used motif in various religions and mythologies. It is represented as a colossal tree and comprises of the Tree of Life and the Tree of Knowledge.

The Tree of Life connects all forms of creation and the Tree of Knowledge connects heaven to the underworld. 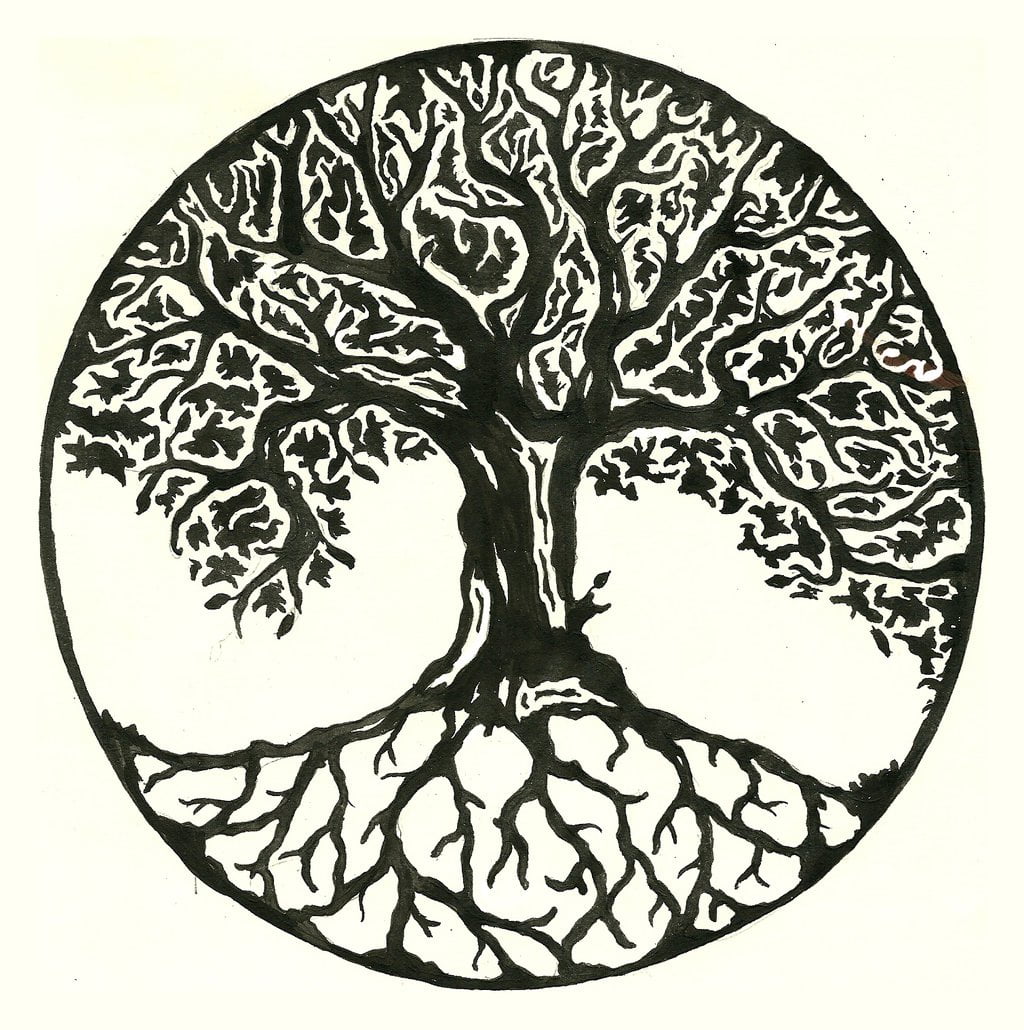 Retrospective Disclaimer: read at your own risk!