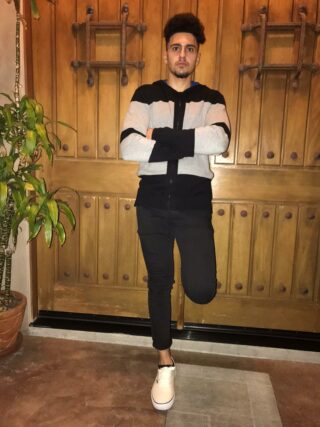 Arash Barmaan is the creator of BOOS application. It is a dating app for Persian-Jewish community. He was born in Los Angeles to middle eastern parents. They wanted him to become an engineer or a doctor but Arash wanted to become a basketball player.
He had a passion for basketball and wanted to pursue it as a career. He practiced basketball but was cut out of his high school basketball team due to some racist political profiling reasons, he made it his goal to join the basketball team in Santa Monica College. He worked hard so that they will not have any reason to cut him out. When tryouts approached there were hardly any spots left. Many spots were reserved for the recruits and the returning team. 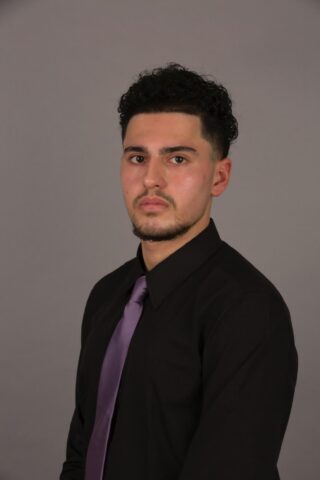 Arash believed he was capable and in the coming years he planned on playing overseas and then make his way towards NBA as it would increase his chances of joining a professional team. During the summer he realized that the situation was not in much of his favor. Considering his physical genetics and background, he would still not be very successful as all the well-known players and would be pretty banged up by the time he retired. Taking into account all the different situations that could have taken place if he pursued basketball as his career, he changed paths and thought of pushing forward with his dream of becoming a CEO and creating an app.
That is how he came up with a dating app which was specially for Persian-Jewish community. He is transferring to the University of Miami to complete his degree in sports administration to satisfy his parent’s wish for their son to complete his degree. He still hopes to join the NBA as a trainer and be closer to the dream he had since a very young age.
Facebook
Twitter
Pinterest
WhatsApp
Previous articleWhy Rhea, SRK, Farhan, Salman, Karan Johar, Aamir Khan Suing #NavikaKr And #Arnab Will Not End Their Toxicity: Legal Point Of View
Next articleHere Is Why #BoycottTanishq Has Been Trending On Twitter Today 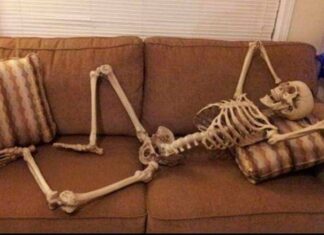