India is known to be a land of culture and rituals. But what we don’t know about India is those few Indian cities that pioneered modern architecture and town planning.

Surprisingly, our country is home to some of the most beautiful ‘planned cities’ worldwide known for its excellent and meticulously crafted infrastructure.

Before we move further, let’s understand the idea of a planned city.

What Is A Planned City?

A planned city is one that has been carefully designed right after coming into existence. Unlike other cities, a planned city just does not grow gradually over time by itself. It is something that has been planned out on a pattern.

Construction of planned cities is based on some geometrical shapes. The simplest kind of plan is to make a crisscross of streets that cross each other at right angles. 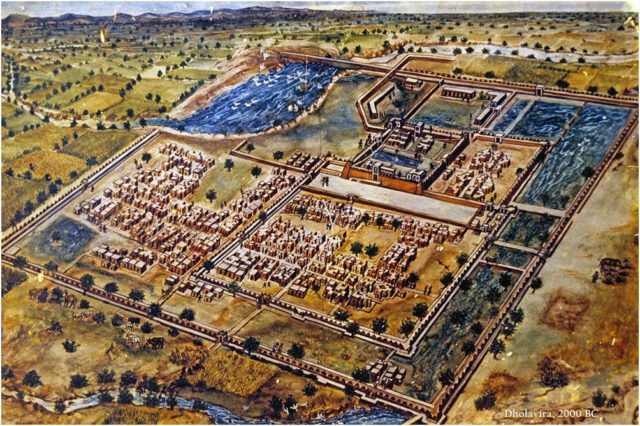 The idea of town planning is evident since ancient times. The practice was less prominent during the war era. However, after independence, factors like economy, architecture, and industrial development got stable. This led to a revolutionary era and Indians became more cautious about town planning.

Some of the Indian cities constructed as a result of careful town planning are:

Madurai is a beautiful city located in the state of Tamil Nadu. It is known for its rich culture and heritage. Madurai is also the administrative headquarters of the district.

The city is an excellent example of town planning. The streets are carefully divided into concentric quadrangular streets running around the temple. The city was redesigned by Vishwanatha Nayak as per the principles written in the Shilpa Shatras.

Chandigarh is another beautiful city located in the northern part of India. Although it is well known for its scenic beauty and pleasant weather, Chandigarh also holds great architectural significance.

Chandigarh’s architecture was chiefly designed by Le Corbusier, a Swiss-French architect and urban planner. The most unique feature of this city is its systematic division into sectors further connected via six-lane roads. 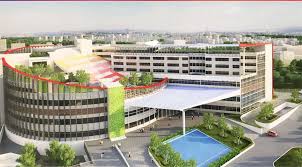 “The streets running parallel to the roads are wide with narrow lanes for cycle-rickshaws and pedestrians while streets within the sectors are narrow and only allow slower traffic. Traffic control within the city is also sound”.

Another interesting fact is that Chandigarh does not have a sector 13, since Swiss/French people thought 13 is a bad number.

The next one on the list is Jaipur. Jaipur is the capital city of Rajasthan and is India’s first planned city ever.

Jaipur is known as the ‘Pink City’ of India and is home to some of the most fascinating historical monuments including UNESCO renowned World Heritage Sites – Jantar Mantar and Amber Fort.

The city is planned according to the Vastu Shastra with three entrances facing east, west and north. The roads are pre-modernized and are divided into six sectors as broad as 34 kms. The urban quarters are further divided by networks of gridded streets.

Gandhinagar is situated in the north of Gujarat and is also the capital of the same.

The city was planned by architect H.K. Mewada and his assistant Prakash M Apte, who also happened to be a student under Le Corbusier on the Chandigarh project. The city is known as the ‘Green City’ as it is covered by an extensive green belt throughout.

The city does not face traffic congestion and also has wide roads with service lanes running along most of them.

Apart from that, there are separate areas compartmentalized as residential, commercial, educational purposes and the IT industry. The city is sparsely populated which makes a lot of area available for further planning and development.

Jamshedpur is the first well-planned industrial city of India and was founded by Jamshedji Tata. The founder planned Jamshedpur with the vision of building a great city and a steel plant in India. He turned his dream into reality and led to the birth up of India’s first iron and steel company namely Tata Steel.

The city is packed with public places like parks all around. Adding to the beauty of Jamshedpur are the Dalma Hills, Urban Parks, dense forests and a wildlife sanctuary. 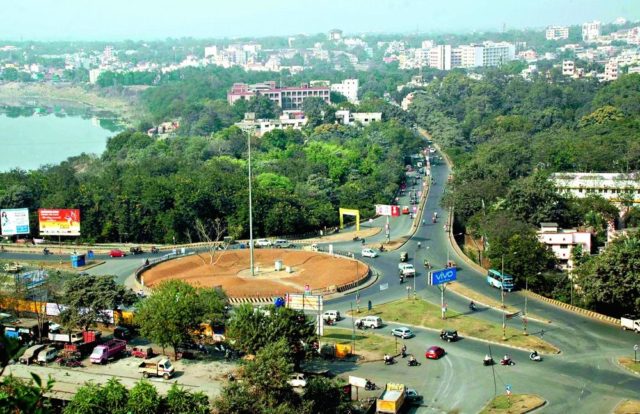 “Plenty of trees and space for lawns and gardens, good roads, clean water and uninterrupted electricity are some of the highlights of the city,” says Aggarwal, an authority at the Tata Group.

In the era of real estate business and compact conduits, it is a delight to see how these cities have maintained their aesthetic appeal. These places are not only a treat to architectural enthusiasts but also instill in us a civic sense that is long forgotten.

After Kerala, Pune And Mumbai, Floods Have Caused Havoc In Patna, Why Are Smart Cities Sinking So Easily?