HomePoliticsRupee slid further after the passage of Food Security Bill. More like...
Politics

Rupee slid further after the passage of Food Security Bill. More like the Vote security bill!

God bless our nation! All we can do is pray, because the incumbent government might be taking inappropriate measures . There is a conflict between micro economic (personal gains) v/s the macroeconomic gains (welfare of the country). Indian rupee neared the 69 level against dollar. Global factors like worries over the possibility of military action against Syria, which pushed up global oil prices higher; and rise in the dollar’s value overseas and  likely tapering off bonds buying programme by the US Federal Reserve from next month, put pressure on the rupee.

The external factors may not be under their control but domestic issues like increased capital outflows and passage of Food Security Bill was clearly in the government’s hands. What is worrisome is that in the last three days since the food security bill was passed, the rupee has fallen considerably. The food security bill was passed by Lok sabha on 26th August 2013. It seeks to provide cheap food grains to approximately 82 crore people in the country, ushering in the biggest programme in the world to fight hunger. The passage of the bill will pave the way to give nation’s two-third population the right to 5 kg of food grain every month at highly subsidised rates of Rs 1-3 per kg.

You might be wondering that the government is doing good deeds for the poor. What’s really wrong? So, here is an explanation regarding the possible undesired consequences.

This wasn’t the best time for the bill to be implemented because India is currently witnessing a high current account deficit and the food security bill’s annual financial burden after its implementation is estimated to be about Rs 1.30 lakh crore at current cost. This will lead to a rise in Fiscal deficit too. Fiscal deficit is defined as the difference between what a government earns and what it spends. Twin deficits will rise together. High fiscal deficit contributes to the Current Account Deficit (CAD) by keeping domestic demand high and increasing imports.  It will raise future subsidy expenditure commitments, hindering the government’s ability to consolidate its finances. The government subsidies will contribute to the already high food inflation.

There is another factor that can put pressure on the rupee. In a particular year when the government is not able to procure enough rice or wheat to fulfill its obligations under right to food security, it will have to import these grains. This will lead to increased demand for dollars and pressure on the rupee.

The measure (Food Bill) is credit negative for the Indian government because it will raise government spending on food subsidies to about 1.2 per cent of GDP per year from an estimated 0.8 per cent currently, exacerbating the government’s weak finances. During the first year the cost to the government has been estimated at Rs 2,41,263 crore. The politicians are very well aware of the statistics and are blessed with excellent economic advisers. It’s not possible that they may have been unaware of the consequences of their actions. But again, how can we forget, votes is what they really want!

It’s high time and there needs to be a change in the political structure of our country!

It is clearly being brought for elections…Why didn’t the government bring this bill earlier when poor people were dying because of hunger? It is a brazen attempt to cheat the poor people of this country.  Only when the 5 year term is about to come to an end, the government comes up with fancy to plans and bills to attract votes, irrespective of the country’s condition. Every election, you bring up a measure. This whole system is give and take.

Votes votes and votes seems to be on the agenda of the government. Looks like the poor were invisible to the government until now. 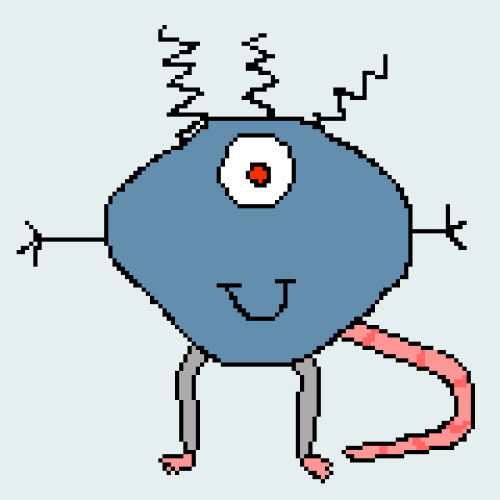