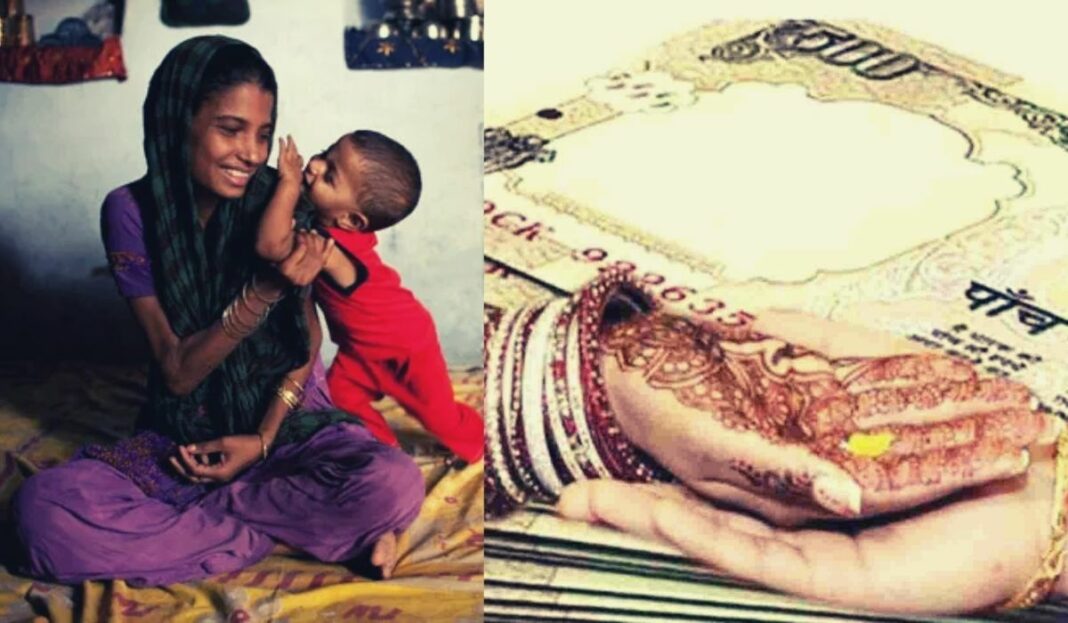 However, a statistics report published by Kerala’s Economic and Statistics Department contradicts the same. It has revealed that cases of dowry-related deaths and teen pregnancies are touching the sky in the state.

The statistics report of Kerala’s Economic and Statistics Department revealed that 20,995 mothers in the state were aged between 15 to 19 years and shockingly, out of which 15,248 resided in urban cities. Rest belonged to families of rural backgrounds.

Out of the above-mentioned numbers, 11,725 mothers were from a Muslim background, and 3,132 and 367 were from Hindu and Christian backgrounds, respectively.

16,139 mothers from the above-mentioned number had passed 10th grade, however, they weren’t graduates. 1,463 had studied between primary to 10th grade, 38 had only primary education and 57 of them were illiterate. But, as per the report, the literacy status of 3,298 mothers wasn’t known.

In 2019, a total of 109 maternal deaths were reported, out of which two deaths were of mothers below the age of 19.

If we take a look at Kerala Police’s crime data, they had registered 62 cases of child marriage from the year 2016 to July 2021.

Dowry Cases In The Literate State

It’s not just the teen pregnancy cases that are on the high in Kerala. Even the dowry demands and dowry-related deaths have hiked in the state. A recent example of the same is the death of Vismaya, who was an Ayurveda medical student from Kerala.

She died by suicide after complaining of dowry harassment. In her case, there were 102 witnesses and 53 pieces of evidence including her voice note sent to her husband where she complains about the torture she faced from her in-laws.

It’s not just her but several other women who face dowry threats and die because their families are not able to meet the dowry demands. The difference is that such incidents do not come to light as victims decide to keep shut about it.

As per an article published in Indian Express, in the last three years, Kerala has witnessed the deaths of 34 women due to dowry and the sad part is that no one has been proven guilty in these cases.

However, the state government is gearing up to tackle dowry deaths. An awareness seminar was organised by the Women’s Commission. It highlighted the fact that even though people are aware that dowry is a crime, evil still exists in society. The seminar aimed to provide psychological support to women, empower them to raise their voice against dowry, survive it and make decisions regarding the issue.

The campaign is still going and will end on November 26 and the day will be known as “Dowry Prohibition Day” in Kerala.

Also Read: Kerala’s Male Govt Employees Have To Now Get Their Wives To Sign A ‘No-Dowry Declaration’

Also, the Ministry of Women and Child Development has taken steps to make sure that dowry is not taken at any cost. Steps include changing the system and it will begin with government employees. They will submit an affidavit mentioning that they haven’t taken or given dowry.

Another step will be to give importance to women’s higher education and employment. And lastly, reporting of these incidents and strict follow-up by the authorities is required in order to bring down dowry cases and dowry-related deaths.

What These Statistics Reveal?

Such shocking statistics in the most literate state of India only invite criticisms. The statistics question the literacy of the state. For ideally, being literate means that people are educated and know that child marriage and dowry are a crime.

However, in the case of Kerala, these statistics contradict the literacy of their state. Let’s once again take a look at the above numbers to be more clear.

The statistics report by ESD, Kerala, indicates that more than 20,000 mothers in the state were between 15 to 19 years of age, however, the legal age for a woman to get married is 18. Hence, it suggests that child marriage is prevalent in Kerala which is also proved by the 62 child marriage cases registered by Kerala’s police.

India is the 2nd most populous country in the world and hence, the governments are urging people to practice birth control and family planning to control the population of the nation. However, the above-mentioned statistics reveal that many teen mothers had more than two kids by the age of 19 or less. Thus, these statistics also reveal that people aren’t well aware of the birth control and family planning initiatives of the country.

Coming to dowry cases and dowry-related deaths in Kerala, findings do not paint a positive picture either. Dowry deaths reported are prime evidence of this. Despite various efforts made by the state government to control it, all of it seems to be going in vain.

It is certain that other than these cases registered by the state police of child marriage and dowry, there are many more cases that haven’t been reported. Hence, in such a scenario it is vital for the central and state government along with the police and other personnel to keep a keen eye on all the events being held in the state.

They could keep cash prizes for the ones who report such incidents so that these cases can come to light and strict action is taken against them. They should also use the media to spread information regarding how child marriage and teen pregnancies can hamper people’s lives and why it is a criminal offence to take dowry.

Other than that, it is also important that people should know what is right and wrong and hence, the syllabus of schools should be structured in a way which imparts knowledge about these and other essential things too.