Ragging is neither a ritual, nor a custom in campus life! It has become a criminal offence and has led to the ruin of many brilliant careers. Ragging originated in the west; the new students were subjected to simple and harmless teasing and mock interviews. Today it has deprecated into incessant torture of the innocent freshers by the senior students.

With the new academic session beginning, campuses are buzzing with new life, but still the fear of ragging is lurking in the backdrop, not only for a fresher but for her/his parents too. There are countless tales of torture and humiliation associated with inhumane ragging. Several scintillating freshers have become the victims of ragging. Some have suffered a nervous breakdown, others have left the institutes and some have even committed suicides. Recently serious ragging incidents have been reported in Shyamlal College and Satyawati College of the Delhi University. The menace of ragging appears to be making a comeback on campuses with the recent death of a 21-year-old engineering student at a Bangalore college allegedly after a ragging incident. While many such instances go unreported, records from the National Anti-Ragging Committee (sourced from amanmovement.org) show a rising number of cases of ragging.

Established in 2001, CURE, Delhi, an anti ragging non-profit organisation had claimed that ragging percentage is high in Engineering and Medical colleges.

Ragging has some positive effects too, provided that it’s done in limits. It creates self awareness and makes one change one’s eccentric behaviour. Those who endure it, get emboldened and courageous.

Ragging has been described as a heinous practice. But a very paradoxical situation is that it still exists, inspite of all the rules and regulations passed by the court. Punishments in UGC’s anti – ragging guidelines include heavy fine, cancellation of admission, withholding scholarship, suspension from hostel and the student can even be debarred from taking an admission in any other educational institute for the next five years. Not only this, if an institution fails to curb ragging, financial assistance to such an institute can be stopped by the UGC.

But the question remains that why do some students resort to such socially unacceptable behaviour? It is essential to inculcate among students, the importance of good character, the importance of love and affection towards their juniors and fellow beings.

Institutes must ensure formation of anti – ragging squads, conduct orientation programmes for the new comers and display telephone numbers of all the important functionaries. 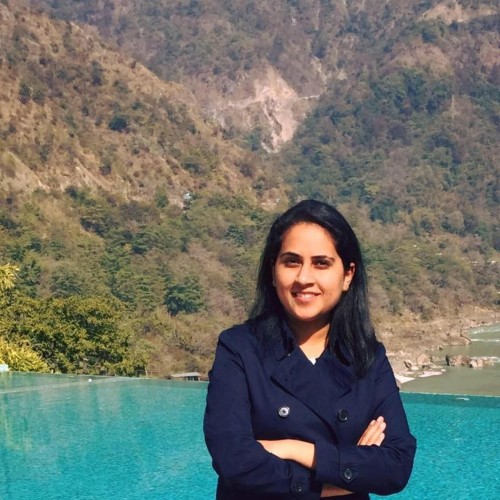