Home Finance PSB Merger Might Lead To A Robust Govt. Banking System Which Can... 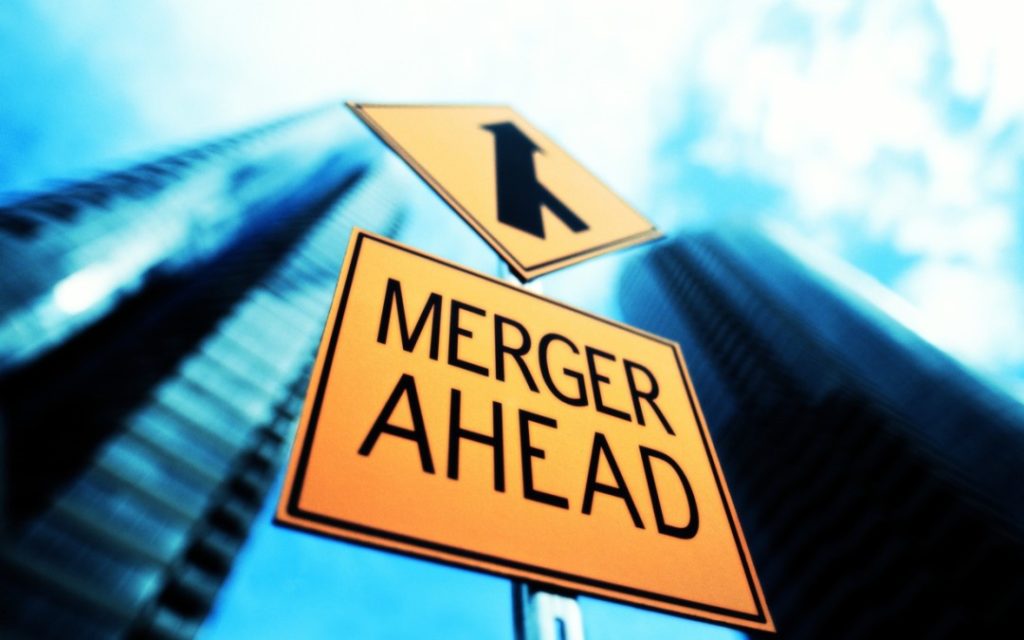 Amidst the scenario of mounting debts and non-performing assets, Government of India is considering to merge four major PSBs (public sector banks), viz., Bank of Baroda, IDBI Bank Ltd., Oriental Bank of Commerce and Central Bank of India in a single thread.

Well, this consolidation might lead to a robust government banking system which is, in fact, much needed to outwit the private banks’ monopoly in India (which has been continuously giving birth to the dead-weight losses like NPAs in the economy, as mentioned above).

There could be a plethora of consequences that could justify the happenstance of such a giant merger like the SBI one which came into effect from April 1st, 2017.

Such consolidation would result in many opportunities like raising fresh capital, changes in the hiring policy, etc. to the government side and for the commoners preparing for banking jobs, the implications could result in vacancies, career prospects, salaries, location, etc.

In the occurrence of such an event, there could be shifting/opening/closure of many banks’ ATMs, branches etc. etc.

That could not only play with the forces of money supply and money demand at a point in time, rather these tectonic vibrations could shake the employment scenario as well for a commoner (which would be generally positive considering the distress faced if there’s a closure of a particular branch, ATM, etc., resulting in too much crowd mustered at the place; lessons learnt from demonetisation). This step would help the Indian economy generate more and more job and other career-related opportunities.

Furthermore, PSBs would witness improvement in their efficiency and service delivery (call money, cheques’ clearance, and other inter-banking transactions would witness rapidity and ease).

Plus, the burden on the government to re-capitalize these bodies, from time & again, will stoop down shaping a robust banking scenario, thusly, eliminating the increasing NPAs and losses.

“One of the things that the public-sector banks need to do is to raise private capital from the market and not rely on government largesse,” Urjit Patel said while delivering the Kotak Family Distinguished Lecture at Columbia University.

Related: Where Should You Invest Your Money: Bitcoin Or Banks? Where Is Your Money Safer?

Customers would have an access to a variety of financial products or various banks altogether at a point in time. On the negative side, it could also nurture some sort of choice overload problem- confusion created as a result of variety, but generally, overload won’t happen as easily in the case of financial products.

There could also be some sort of technological improvements in the bank in the consolidated form in terms of promoting the spread of financial literacy and financial inclusion.

Flipping the coin to other side could make us encounter the situation of the oligopoly market structure (few concentrated banks together) that could engage in financial risks because of the few large inter-linked banks, but in order to beat the private banks’ monopoly, this structure is much needed.

There could also be situations of distress among bank employees leading to HRM (Human Resource Management) issues etc, and banks might lose their individual identities as well.

If not implemented properly, it could weaken the PSBs base and market share, opening the doors for other financial products and companies to venture the ride.

But, the situation of PSB merger is much needed to enlarge their capital base, tackling the rates and loans amounted by the private banks’ monopoly; PSBs could offer large amounts of loan to expand the investment expenditure in the economy keeping the interest equilibrium stable.

This merger could be, in fact, a ray of hope to tackle the immediate increase in repo-rate by .25% points, as announced by RBI.

In a nutshell, the banking sector is directly or subtly linked to all the agents and persons in an economy, thus, being the most crucial part of the economy which can’t be easily privatized to upbeat the Private Banks’ monopoly, and is in fact, much needed.